Unless you live in one of the cities listed below, you have nothing to complain about when winter rolls around. Accuweather compiled a list of the world’s snowiest cities based on average annual snowfall. These are the cities that get buried under the powder every year.

Averaging 124 inches of snow per year, these two cities are tied at fifth on the list. The snow in Syracuse, New York, is often a result of a lake effect from the nearby Lake Ontario. In an effort to make citizens’ lives easier, the city just released a snow plow map, intended to help drivers navigate better during snow storms. Quebec City also embraces its snowfall and beckons tourists with wintry and exciting activities during the snowy months. Boasting ice hotels, winter carnivals, dog sledding and skiing, this winter wonderland seems to think that snow isn’t so bad after all.

St. John’s, a coastal city on the island of Newfoundland, averages 131 inches of snow a year. St. John’s is subject to Nor’easters, a term for a hyper tropical cyclone in the North Atlantic. As a result, the small city will receive big snowstorms that drop a foot or more of snow at a time. With 13 feet of snow a year, it’s not surprising that it’s been known to snow throughout the spring, with snowfall recorded as late as June.

The city of Toyama, Japan, receives an average of 143 inches of snow per year and it has a snow wall to prove it. The snow wall is located along the Tateyama Kurobe Alpine Route, a thoroughfare that runs from Toyama to Tateyama and ends in Omachi. Depending on snowfall, the wall can be as high as 65 feet, equivalent to a seven-story building. The road is only open from mid-April to late June and is a popular tourist attraction, with many tourist buses and pedestrians making passage through the massive walls of snow.

Located on the island of Hokkaido, the city of Sapporo is at the number two spot with 191 inches of snow a year — almost 50 inches more than Toyama. Often referred to as “Snokkaido,” Hokkaido has a reputation for its record amount of snowfall. With numerous ski resorts and mountains for backcountry skiing, Hokkaido is a powder skier’s paradise. The city of Sapporo also celebrates its snowy status with the Sapporo Snow Festival, an event that includes the International Snow Sculpture Contest. With almost 200 snow sculptures located across the city, visitors can witness these incredible pieces of art in person, some of which reach over 30 feet tall.

With a whopping 312 inches of snow a year, Aomori, Japan, beats out every other city in the world for annual snowfall. Located on the tip of Japan’s main island, Aomori is situated between the mountains and the sea, which may just be the perfect recipe for snow. The nearby Hakkōda mountains are home to Hakkōda Ski Area, a powder paradise dotted with fluffy snow-covered trees resembling cotton candy. To witness the beautiful snowy landscape without having to struggle through the snow, take the Tsugaru Railway Winter Stove Train, a railway which travels through the snowy countryside for your viewing pleasure. In mid-February, the city also hosts a Snow Lantern Festival at Hirosaki Castle, an event that highlights the quiet and majestic beauty of snow. 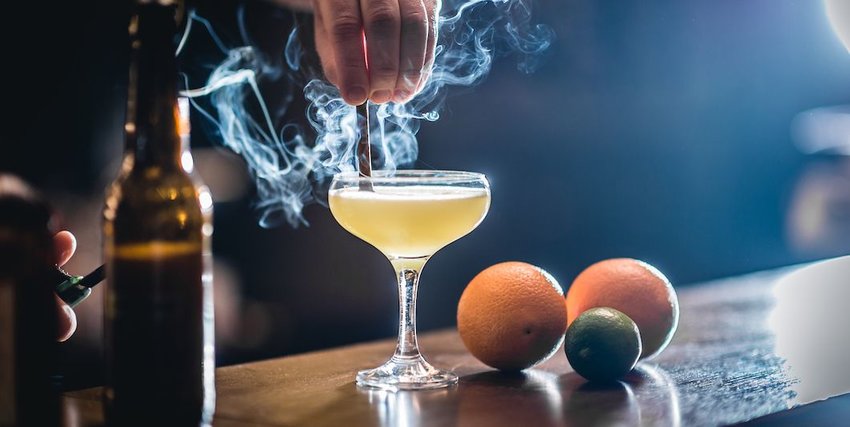 Skip the local watering hole and head out to one of these world-famous bars for your next drink. 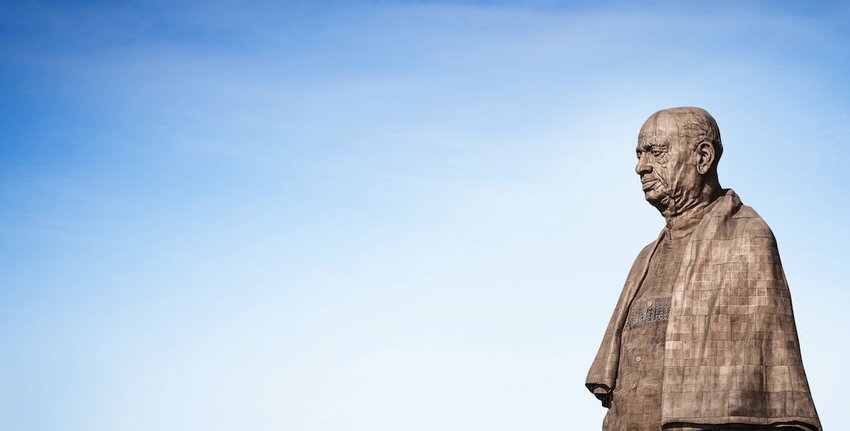 These are the largest, most impressive man-made objects in the world.