The Marshall Islands is the first on our list and has the distinction of being the seventh smallest country in the world based on its 70 square miles of land. While it’s one of the smallest countries in the world, it’s also home to the Kwajalein Atoll, which is the largest atoll in the world. Located around halfway between Australia and Hawaii, the islands have around 68,000 residents and were previously part of the Trust Territory of Pacific Islands, which is administered by the U.S. The Marshall Islands is a popular destination for scuba divers who come to see hundreds of types of fish, coral and shipwrecks. Bikini Atoll is a famous dive site that was once an American atomic test site that became a ship graveyard after WWII.

At 62 square miles, Liechtenstein is the sixth smallest country in the world. Landlocked between Austria and Switzerland, this tiny country runs along the Rhine River. It became independent in 1806 and has around 36,000 residents. There is no airport within its borders, so you have to drive or fly into a neighboring airport like Zurich. Liechtenstein is still run by a prince who even has his own winery you can visit.

San Marino is a mountain country in north-central Italy. It sits on Monte Titano, which has an elevation of 2,477 feet. It’s said to be the oldest surviving sovereign state in the world and has the oldest constitution in the world. It was first written in 1600, and the nation was recognized as an independent nation in 1631. Tourism is a key part of the San Marino economy with over three million people visiting the country each year. Another interesting source of revenue for San Marino is coins and postage stamps, which are sought by collectors.

Tuvalu is located in the South Pacific, northeast of Australia, about a two-hour flight from Fiji. It is around 10 square miles and was formerly known as the Ellice Islands. It was once a British territory and became independent in 1978. Tourism is not a significant industry on the island, but it is possible. Tuvalu is actually made up of nine islands and atolls, three of which are true islands while the other six are coral atolls. If you plan to visit, be sure to bring lots of Australian dollars as there is no ATM and credit cards are not accepted anywhere on the islands.

Nauru is located in the South Pacific, near Australia, and comes in third with 8.5 square miles. Nauru was once called Pleasant Island and became independent from Australia in 1968. The island was renowned for its lucrative phosphate mining operations, which are nearly depleted today. That led to a 90% unemployment rate by 2011. What was once the richest island is now more well-known due to its unemployment rate and high rate of diabetes due to poor nutrition. If you’re wondering whether tourism is viable on Nauru, there are some intrepid world travelers who’ve made their way to the world’s third smallest country.

Monaco is the runner up for the smallest country in the world at 0.77 square miles. Monaco is home to the world-famous city of Monte Carlo, which is a favorite retreat for some of the world’s most rich and famous. Situated on the French Riviera, near southeastern France, this country of less than one square mile is also home to the Monte Carlo Casino and the Monte Carlo Formula One race.

At 0.2 square miles, Vatican City is the big winner, or smallest winner, in this lineup. What it lacks in size, Vatican City makes up for in influential religious power. It is the center for the Roman Catholic church and where the Pope resides. Vatican City is a walled area of Rome and was declared an independent state in 1929. There are around 800 people who reside in Vatican City with more who “commute” in for work. If you were calculating the smallest autonomous regions in the world based on population, Vatican City would lose out to the Pitcairn Islands, which has around 40-60 residents. 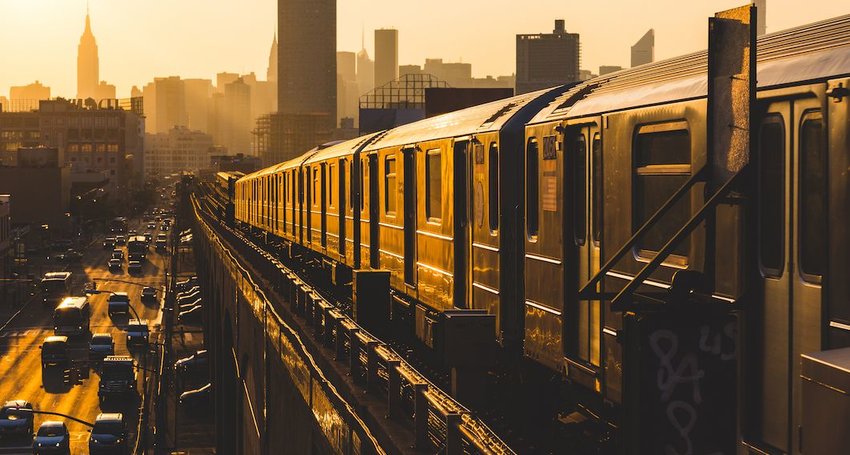 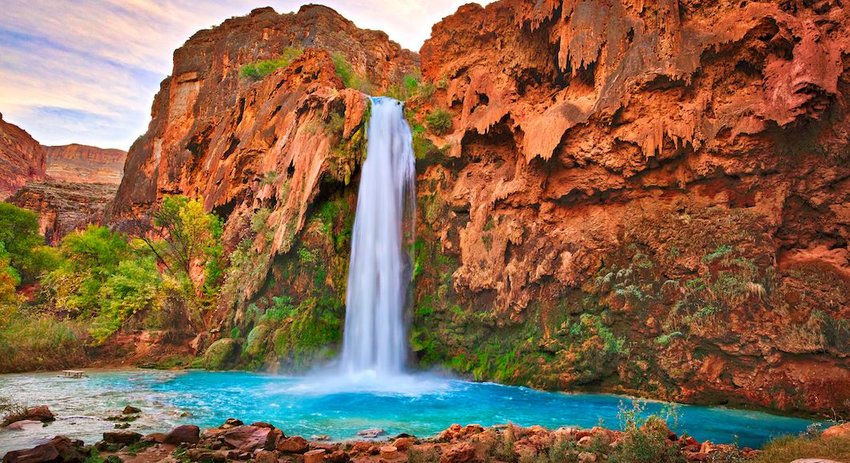 As illustrated in these spots, local knowledge and just a little additional hoofing can net private pools and hidden waterfalls.