While it’s difficult to visit as a tourist, Saudi Arabia is still a beautiful desert country in the Middle East with lots to offer in its 830,000 square miles. A Muslim nation with lots of Islamic heritage sites, it could be easier to visit for non-Muslims in the future thanks to a desire to grow tourism that doesn’t involve religious pilgrimages (see their government’s Saudi Vision 2030). Still, millions visit annually – from all over the world, though mostly arriving from Bangladesh, Pakistan, Indonesia, and other Muslim countries. If you can get in, here are some of Saudi Arabia’s most intriguing attractions that are well worth a visit.

Why not start off this list with a double whammy of wacky? Known as The Lonely Castle, Qasr al-Farid is an archaeological ruin built in the first century. Carved into a massive boulder, it’s not actually a castle. It is actually a tomb that was built as part of the ancient Nabatean site of Hegra. As surreal as it is bizarre, the tomb sits alone in the desert. Nearby, however, is Mada’in Saleh (Hegra). The site is the Nabatean kingdom’s southernmost and largest settlement after Jordan’s popular Petra, which was the capital. But Hegra, today’s Mada’in Saleh, has incredible remnants of the past – not just Qasr al-Farid, but Jabal al-Khuraymat and other necropolises.

There’s a rock in Saudi Arabia that looks an awful lot like an elephant. But that’s not all you can find at the site. There’s also the walled city of Al-‘Ula, which was founded in the 6th century BCE. It consists of about 800 tightly-packed mud, brick, and stone homes that look more like tombs than anything. While the city is being restored by the Saudi government, it is decaying and may turn into dust before being saved.

Built around 1865, this clay and mud-brick fort is integral to the history of Riyadh, as it was recaptured in 1902 by Ibn Saud. It was renovated in the 1980s and holds antique guns, costumes, and agricultural artifacts. It also has a palm tree gate measuring 12 feet high by around 9 feet wide with an opening for a single person to walk through at a time, a defensive feature that was designed to ensure safety.

Perhaps the most bizarre place in Saudi Arabia to visit is the Al Wahbah Crater, a natural anomaly in the middle of the desert that features a canyon-like crater with its own salt field. “The giant crater was long thought to have been created by an ancient meteor strike, but has been found to have appeared thanks to volcanic activity,” Atlas Obscura says. It’s 1.2 miles across and 800 feet deep. An otherwise barren desert, the Al Wahbah Crater has a bright white salt flat in its depths and green vegetation growing around the rim. The desert is a strange place (and, keep in mind, Saudi Arabia is 95 percent desert). 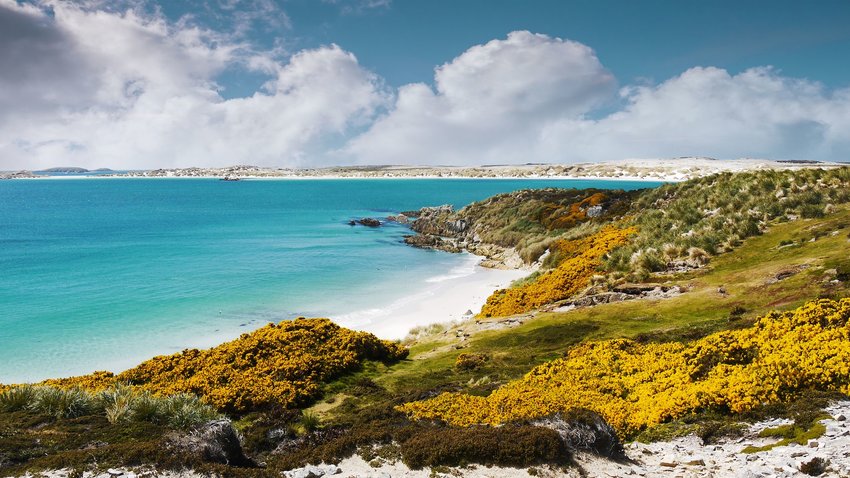 Charles Darwin is best known for his theory of evolution, but here are five beautiful places named after the esteemed scientist. 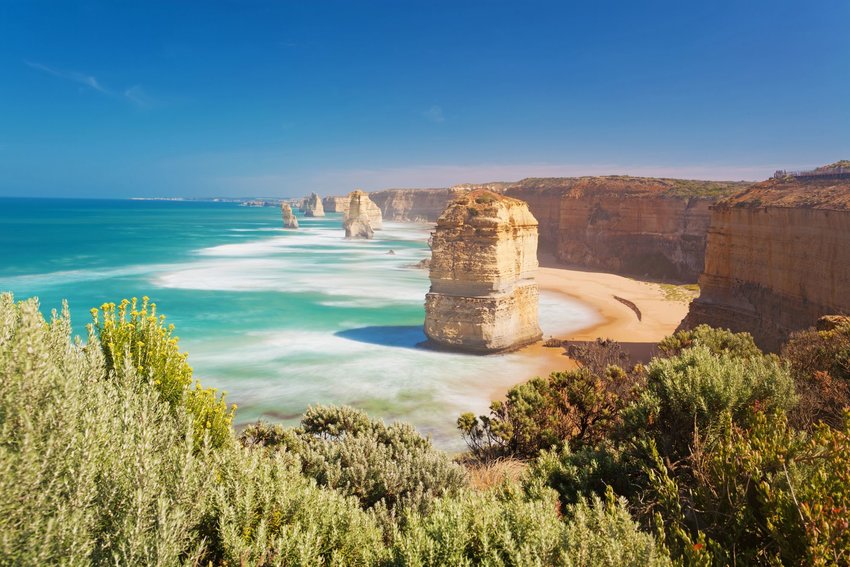 The changing climate, frequent visitors and other factors threaten these landmarks. Visit them before they're gone forever.