Safety is always at the forefront of people’s minds when they’re considering transplanting themselves to a new city. As you might expect, the country’s biggest cities are rarely completely safe places to live. Half the time, it’s people living in the big cities who are trying to get out. The problem then becomes figuring out where we should go, since it’s really only the biggest cities’ names that we're familiar with.
So, for anyone looking to stick with a more urban or suburban feel, but want to get themselves somewhere safer, here are the eight safest cities in the U.S.

Statistics and rankings come from Niche, a website that compiles urban data and calculates the quality of life in those cities.

Get used to seeing California’s abbreviation on this list because of the top eight safest cities, California is home to five of them. Glendale's the first one and sits between Burbank and Pasadena to the north of Los Angeles. It’s a good city to start off the list too, because it shows you can have all the safety you could possibly want without sacrificing accessibility. Residents are only a short drive from all the best stuff Los Angeles County has to offer, while still being able to raise their families in safety.

Sunnyvale officially starts the California streak as the second city from the Golden State on the list. The city’s farther north than Glendale and sts up next to San Jose. Crime stats all fall well below the national average, as you’d expect, with murder sitting pretty at 0.6 per 100,000 residents. Obviously that’s a statistical quirk, since you can’t murder three-fifths of a person, though there’s some darkly comic potential in a literal interpretation of the stat.

We’re moving much farther south in California now, closer to San Diego. If you find Carlsbad on a map, you’ll see it has an interesting sprawl to it. It ends up looking more like a flattened version of those models you get when people pour molten metal down ant hills. Not that that has any bearing on the city itself, it’s just what struck us looking at the map. For things that do have bearing on the city, note that Legoland is in Carlsbad, so all the would-be criminals are too busy building LEGO Death Stars.

We’re out of California just for a little while and down in the Lone Star State. Round Rock is fairly close to Austin, which has a good reputation on its own, though it doesn’t seem like Round Rock needs the help. The city’s parks routinely win awards, opportunities for businesses and residents alike are plentiful, and long-term planning is a point of pride. At the rate Round Rock is growing, while also maintaining its safety and resident satisfaction, it’ll be a utopia before long.

Provo is one of a few cities to line Utah Lake, though none of those other ones ranked in the top safest cities, so we’re not talking about them. Residents, and in fact most people, attribute the safety of the city to the fact that the vast majority of citizens are members of the Church of Latter Day Saints and Brigham Young University falls within the city limits. For recreation, the city’s dominated by Provo Peak, Y Mountain, and Freedom Peak. Between all three, we’d say people just get too tired to go commit any crime.

Hopefully you didn’t think we’d be staying away from California for too long. Thousand Oaks is a few miles outside of Los Angeles. With that distance comes far more open space. Working with the Conejo Recreation and Parks District, Thousand Oaks maintains 15,000 acres of open space as well as 150 miles of recreational trails. That’s about a third of the city, which blows a lot of the places we’ve seen out of the water. Most cities have a hard enough time keeping a small green space anywhere near their downtown.

Irvine is just to the south of Los Angeles, putting it not too far away from Thousand Oaks, and making it the third city from the general area to make it on this list. The city’s main draw is Orange County Great Park, which offers a sports complex, farmers market and a newly opened public ice rink and surrounding facility. You can even get an amazing, one of a kind view offered by the anchored helium balloon rides.

Naperville is one of many cities orbiting Chicago, though it has a significant focus on simple family life. Most people own their own homes, the schools are some of the best in the country and it’s one of the few places in the U.S. where millennials seem to be able to afford a lifestyle that resembles that post-war suburban bliss our grandparents enjoyed. If you’re thinking about starting a family and willing to relocate, at least do Naperville the service of Googling it. 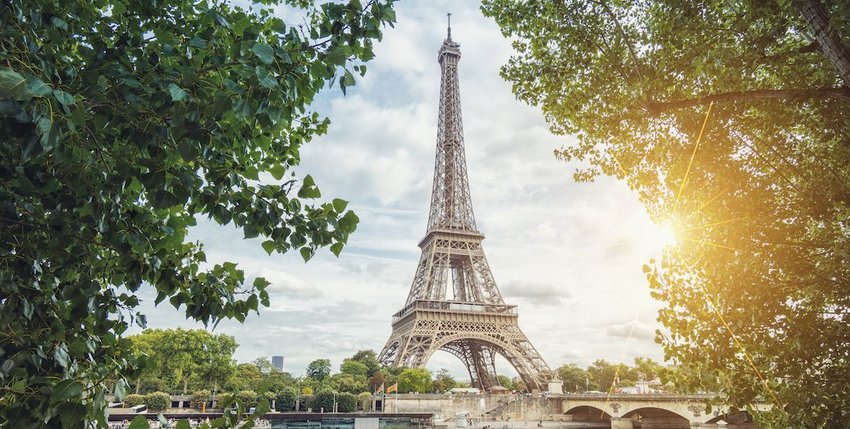 The Eiffel Tower is the identifying symbol of Paris. Here are seven things you never knew about the towering structure. 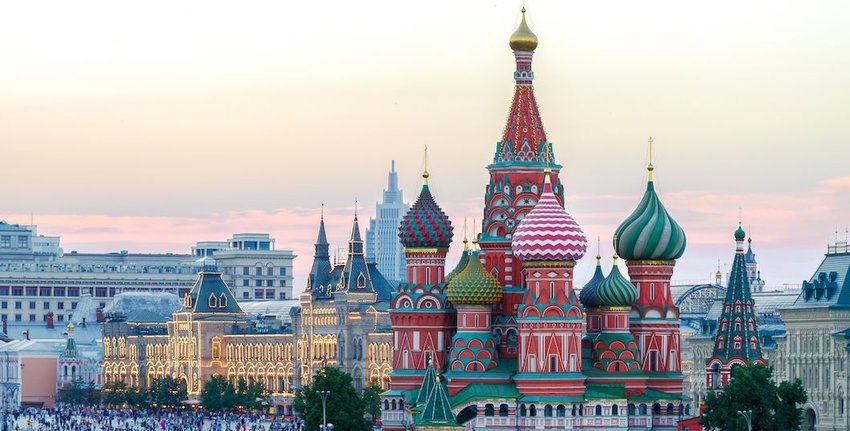 These are the European landmarks tourists flock to for that all-important vacation photo.