If you want to book a safari, you will most likely search the best spot in Africa to catch sight of the big five (lions, elephants, leopards, rhinoceroses, and Cape buffalo). Yet, Africa isn't the only place to turn to for a safari. If you're an outdoor enthusiast and excited by unique fauna, it's time to explore new frontiers. In 2020, invest in new experiences by checking out five thrilling safaris outside Africa.

Most of the Pantanal, the world's largest tropical wetland, lies in western Brazil, but a portion does stretch into nearby Paraguay and Bolivia. As it stands, the Pantanal is about half the size of France and boasts the highest concentration of wildlife on the planet.

The Pantanal's open marshes offer panoramic views of birds, reptiles, and other animals throughout the year. If you choose to visit during the rainy spring season, you can take in the natural sights as you cruise down the Paraguay River from Corumbá.

During the rest of the year, when water from annual flooding recedes, visitors can mountain bike down dirt roads to experience a true South American safari. Some of the creatures you may encounter include giant anteaters, the world's largest otters, hyacinth macaw parrots, toucans, howler monkeys, and capybaras, the world's largest rodents. Just beware of green anacondas, the world's largest snakes. The Pantanal is also boasts the largest concentration of jaguars, so spotting one of the large cats on your safari is likely.

Want to go on a safari but don't want to leave the U.S.? You're in luck. Yellowstone National Park provides excellent opportunities for observing wildlife in its natural habitat.

Yellowstone is also the oldest national park in the United States; visitors have been marveling over the park's flora and fauna since 1872. The park boasts the largest and oldest herd of bison in the United States, but visitors can also see elk, wolves, black bears, moose, and bighorn sheep. In fact, almost 70 different mammals live within the park.

The park sits atop a dormant volcano and has more hydrothermal water features than any other location on the planet, so catching sight of the animals that roam the park is only part of what makes this trip worthwhile.

The Amazon rainforest boasts a greater diversity of wildlife than any other place on earth, making it the ideal destination for a memorable safari outside of Africa. The forest is home to an astounding 427 types of mammals, 378 types of reptiles, and more than 1,300 species of birds. The Amazon also has 4,000 species of butterflies and more species of fish than the Atlantic Ocean.

Shared by Malaysia, Indonesia, and Brunei, the unspoiled Asian island of Borneo is home to unique species of wildlife. While many areas of the island offer an opportunity for a safari, one of the most frequently visited areas is Bako National Park, located in Sarawak, East Malaysia.

The park has been a protected area since 1957 and is home to macaques, silver-leaf monkeys, wild boar, mouse deer, several species of otters, and the Bornean bearded pig. That said, the most famous resident of the park may just be the proboscis monkey. Bako National Park hosts about 275 of these endangered creatures, known for their pot bellies and huge noses. These monkeys can only be found in Borneo. So, if you choose to safari here, you may see a creature most people will never see in their lifetime.

To catch a glimpse of these monkeys, consider hiking at the park close to dusk or dawn. Choose any of the 18 color-coded trails at Bako, and you'd be good to go.

If seeing big cats is a must on your safari, you need to head to Ranthambore National Park in Northern India. The park hosts a wide array of animals, but visitors primarily go to catch a glimpse of the park's majestic Bengal tigers. There are currently about 60 of these tigers at Ranthambore.

You can also take a guided safari through Ranthambore to see jackals, leopards, hyenas, crocodiles, snakes, lizards, and reptiles. Other creatures you may see include sloths, wild boars, foxes, porcupines, hedgehogs, and a variety of small mammal species. For those who enjoy bird-watching while on safari, the park is home to almost 300 species of birds such as woodpeckers, cuckoo birds, and greylag geese.

If, however, you're only interested in seeing the tigers (for which the park is famous), we recommend the "Tiger Special Tour" for a duration of 15 nights and 16 days. Whatever you do, remain in your tour jeep or bus as you drive through tiger country: Bengals may be majestic creatures, but they're also fierce carnivores. 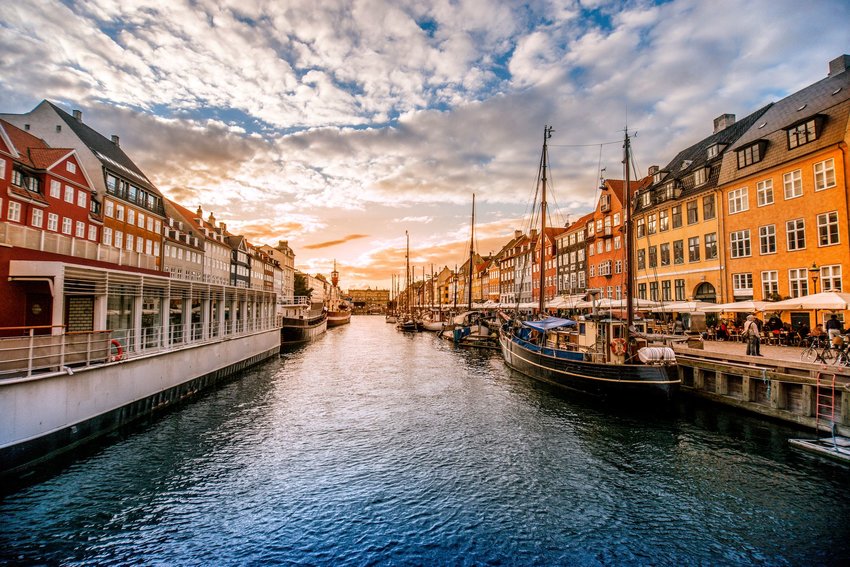 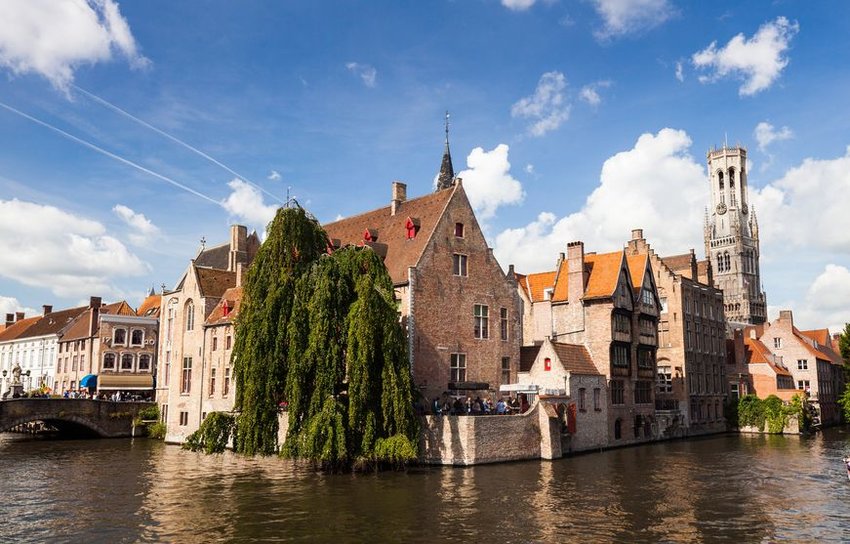 Sometimes you just need a place to rest your head. But if you want a more exciting place to relax at the end of each day of your vacation, look