Though the thought of a rainforest might bring to mind a far-off destination like the Amazon, there are a handful right in the United States. While not considered tropical rainforests since they don't see the requisite rainfall, there are plenty in the States that provide a somewhat similar experience. Here are five rainforests in the U.S. worth exploring.

Hawaii Volcanoes National Park sees close to 100 inches of rain per year. Located on the Big Island, the park is 30 miles south of Hilo and allows for a wide range of impressive sights. Hike through green growth and a 500-year-old lava cave before exploring the surrounding area's deserts and volcanoes. Pack layers; a trip among the Hawaii Volcanoes National Park will surely introduce travelers to many weather conditions.

The Appalachian Mountains are older than the Himalayas and several of the national forests in North Carolina are home to temperate rainforest environments. Aside from the Great Smoky Mountains National Park, Pisgah, Nantahala and Chattahoochee National Forests are beautiful, lush settings that receive more than 60 inches of rainfall per year. Walk along trails that cross clear mountain streams dotted with moss-covered rocks. Summit the mountains for wide views of the spruce, fir and hemlock trees below shrouded in mist with the blue-hued mountains in the distance.

When considering rainforests in the United States, Washington and Oregon might be the first states to come to mind thanks to the amount of rain that falls in the Pacific Northwest each year. Among the wet landscape, there are plenty of stunning forests such as the Hoh Rain Forest near Olympic National Park on the Olympic Peninsula. The temperate rainforest thrives here thanks to an average annual rainfall of 12 to 14 feet.

Wander through misty forests under the green canopies of mossy trees for an otherworldly atmosphere.

California's Redwood National Park might be among the most famous rainforests in the United States. The old-growth temperate rainforest is home to some of the country's most impressive trees thanks to the redwoods' sky-scraping canopies and enormous tree trunks. Redwood National Park sees more rainy days per year than sunny ones and is often a damp and foggy setting to explore along mulch-covered trails. Rent a car and venture north over the Golden Gate bridge from San Francisco for a city break and peek at the breathtaking trees in their rainy environment. 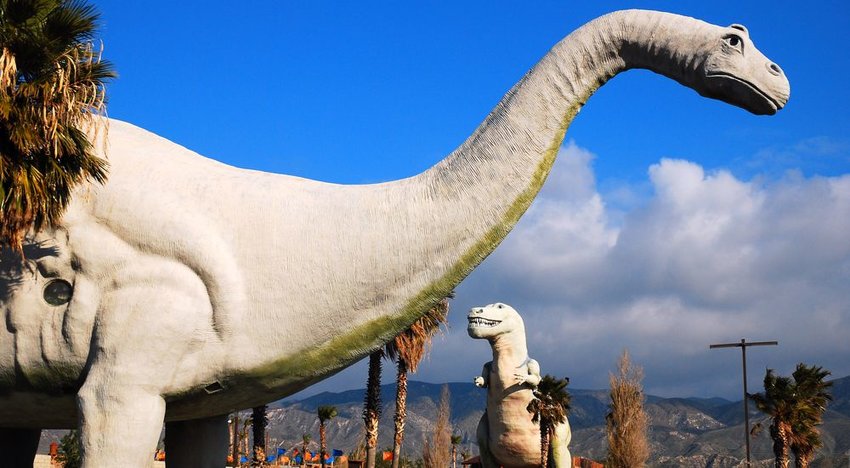 Need something whimsical to break up that long road trip? Stop at any of these roadside attractions. 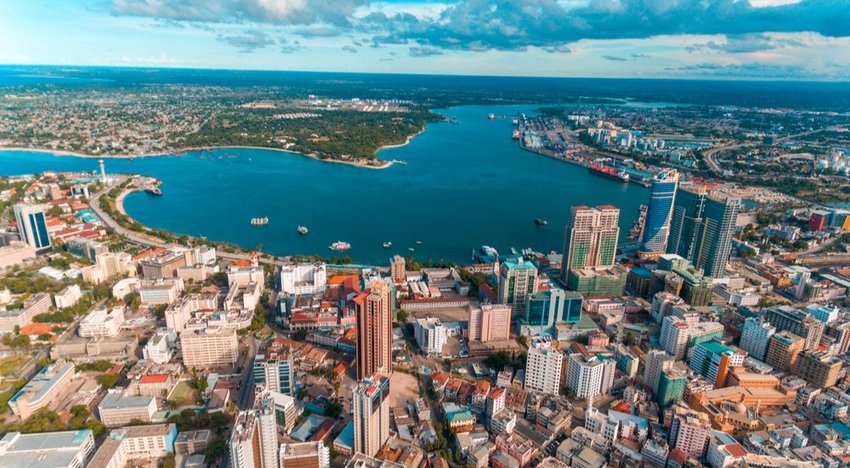