There are plenty of travels that are musts for any foodie: fried chicken in the American South, a pint of Guinness in Ireland, cheese and chocolate in Switzerland, sashimi in Japan and so much more. But there seems to be one beverage in particular that sends a sizable segment of travelers on worldwide pilgrimages – coffee. The drink comes from the seeds of berries from certain Coffea plant species. Certain parts of the world are known for the quality of their coffee. Here are three of the most prestigious coffee regions in the world.

The African nation of Ethiopia is believed to be coffee’s birthplace, so it’s no wonder that the native plant grows like wildfire across the country. Ethiopia produces nearly 4 million bags of coffee annually (the United States is its fourth largest coffee buyer). Ethiopian coffee is known for tasting syrupy due to traditional dry processing methods that leave the bean’s skin intact. The three main regions where coffee beans originate are Harrar, Ghimbi and Sidamo. Harrar coffee is grown in the eastern part of the country, and “can have a strong dry edge, winy to fruitlike acidity, rich aroma and a heavy body.” Ghimbi coffee beans, meanwhile, are grown in the western parts of the country and are more balanced than Harrar coffees. Also known as Yirgacheffe coffee, Sidamo coffee is more mild, fruitlike and aromatic.

Costa Rica, particularly its Terrazu region, is also quite well-known for its coffee. Terrazu produces 35 percent of the nation’s coffee, grown in the Quepos Mountains. The high altitude is said to create several nuanced profiles of flavor. Harvest seasons last anywhere from August to March, depending on the location — high in the mountains or down in the valleys. Costa Rica has an agricultural-based economy, and coffee accounts for quite a bit of export revenue — somewhere around 12 percent.

No coffee list would be complete without Colombia. Its production can be found throughout small pueblo-dotted towns and its consumption throughout the country. Some of the most prominent growing areas include: Salento, Manizales, Pereira, Rio Sucio, Marsella and Santa Rosa de Cabal. The country’s average annual coffee production of 11.5 million bags is the third highest total in the world, behind Brazil and Vietnam. Colombia is known for producing mild, well-balanced coffee beans, making it popular even among non-coffee drinkers. Its biggest importers are the U.S., Germany, France, Japan and Italy. 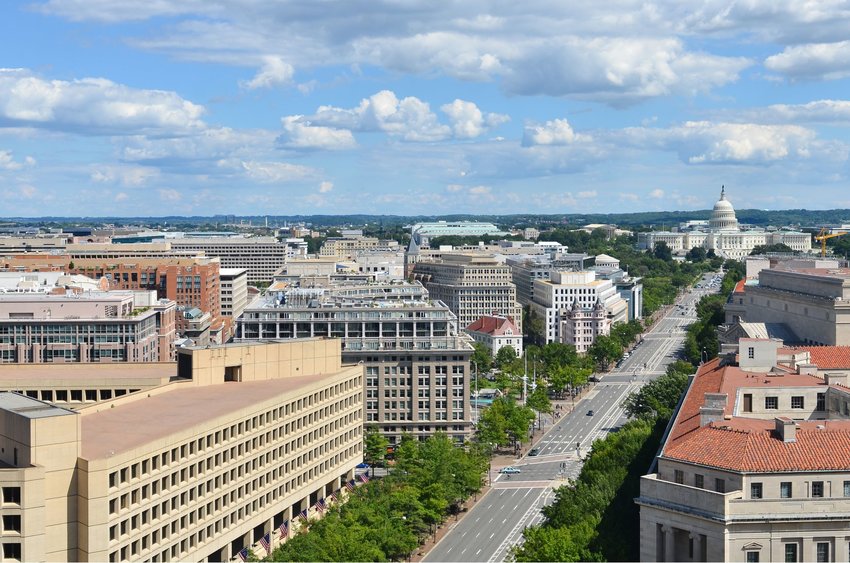 Since America is relatively young, many historical sites are well-preserved, including some of the oldest streets in the nation. 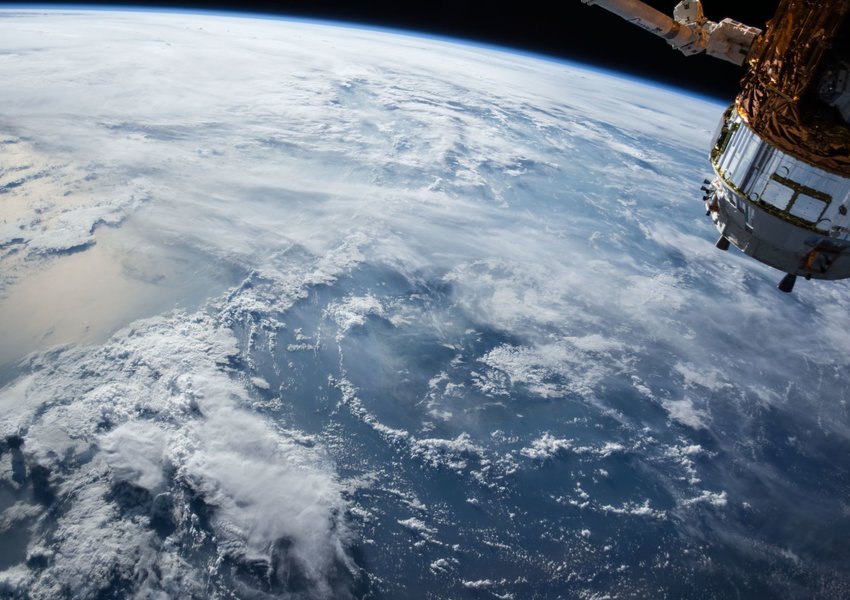 To most, the fact that sailors have been able to take a trip around the Earth is proof enough that the Earth is round.