Are you a fan of wide, open spaces where you can gallivant to your heart's content? Do you love sitting on the beach and watching the waves crash against the seemingly endless expanse of sand? If you answered yes to both questions, check out our list of destinations you don't want to go on your next vacation.

Despite its eerie name, many travelers relish the trip to Spooky Gulch. Located about 25 miles south of Escalante and part of the Grand Staircase-Escalante National Monument, the gulch is accessible by way of the aptly named Hole-in-the-Rock Road.

Most motorists will want to use the first parking lot to avoid the worst of the ruts on the access road. Those in trucks or SUVs may choose to continue further toward the second parking area. On the way in, views red rock formations will greet you.

The Spooky Gulch is wide at the entrance but begins to narrow just 300 feet into the canyon. Many hikers find themselves navigating intricate twists and turns to get through the path, and more than a few have even gotten stuck during their excursions. In fact, several sections of the canyon are so narrow that hikers have only 10 inches of space to squeeze through.

That said, most of the hike will be dry and dusty. Unusually rainy weather can sometimes cause pools of mud to form, however, making navigation on foot a challenge. If you manage to bypass the confined spaces, your reward will be a wide streambed to explore at the top of the canyon.

The Western Wall Tunnels in Jerusalem

The tunnels stand today as a magnificent specimen of the Second Temple period. In Jerusalem, the Western Wall of the Temple Mount dates back more than 2,000 years and is still used as a sacred pilgrimage site in modern times.

The wall is also part of a larger structure that surrounds what are now important Muslim sites of worship: the Dome of the Rock and the Al-Aqṣā Mosque.

Adding to its deep historical significance is what's beneath the wall. The visible upper portion of the wall is only about 200 feet high, but beneath the ground, the wall extends another 1,500 feet down. This winding structure is home to a multitude of important historical artifacts, including a 570-ton stone that's believed to be the largest item ever lifted without the use of machinery.

That said, beware of the dark, tight spaces that wind their way through the tunnels. They are sure to challenge every fiber of your being if you find enclosed spaces triggering.

The Keret House in Poland

In 2012, architect Jakub Szczęsny completed an art installation that also serves a practical function in a surprising way. Dubbed the "world's skinniest house," the Keret House was built between two existing buildings in Warsaw, Poland.

While one may think that an art installation wedged between two buildings would merely constitute an aesthetic piece, the narrow structure also serves a practical purpose. It's used as a temporary living and creative space for visiting artists. A ladder connects the first and second floors, while the combined space holds the bathroom, kitchen, and bedroom.

Natural light floods the tiny building, making it more inviting than one may imagine. However, some may experience challenges navigating the narrow spaces easily.

The Underground Cities in Turkey

More then 5,000 years ago, soft volcanic rock formations dotted the landscape in Turkey's Cappadocia region. Then, settlers used the geological features to their advantage by carving homes into the ground. Over time, the interconnected homes morphed into vast underground cities. Today, the Cappadocia region, a World Heritage Site, offers a fascinating look into Turkey's subterranean world.

Because the labyrinthine rock-cut cities are connected by narrow passageways, they can cause claustrophobia by their very design. Yet, they once served an important purpose. At Derinkuyu (a famous Cappadocia underground city), giant doors protected the city's ancient occupants against intruders bent on mischief.

People also relied on their underground homes for protection against the elements. As time passed and modern inventions were introduced, the cities were abandoned for decades at a time. However, they were rediscovered as their unique architecture intersected with existing above-ground structures in surprising (and sometimes hazardous) ways. Today, parts of the cities are available for visitors to explore.

Rising Star Cave is not for the faint of heart. It's located in South Africa near "The Cradle of Human Kind World Heritage Site," and offers amazing secrets about the origins of humanity — for those brave enough to explore the depths of its narrow passages.

When Lee Berger, a paleoanthropologist from the University of the Witswatersrand, put out an ad for research explorers in 2013, he attracted members who had strong scholarly qualifications as well as physical flexibility.

That said, exploring the narrow cave would definitely take athletic prowess and — small statures. Some areas were as narrow as 18 centimeters (a little under eight inches). Dr. Marina Elliot joked about trapping herself under the furniture at home to practice. All of that squeezing and twisting paid off, however. The team discovered the largest deposit of ancient hominid fossils anyone has ever found in Africa.

Several of the destinations on this list are naturally occurring, while others are ancient remains of long-ago civilizations. The pod hotels of Japan, however, are intentionally designed to solve a very modern problem: how to accommodate many people in a limited space. With a population density of around 900 people per square mile (almost 10 times that of the United States), urban sprawl is a real concern for Japan.

One solution is pod hotels. These often luxurious but tiny spaces are pods stacked on top of one another in a room. Each pod generally offers a tiny bed, locker, and TV. Want to avoid triggering your claustrophobic tendencies? If so, you’re going to want to avoid Shell Nell Namba, one of Japan’s newest pod hotels. The capsule spaces look like stacked shelving with tiny doors.

Many, however, have curtains that offer a little bit of privacy in a confined space. Guests usually share communal bathrooms and crawl into coffin-shaped pods at night. For those who can get over the claustrophobic nature of these tiny spaces, a nice night's sleep can be had for very reasonable rates. 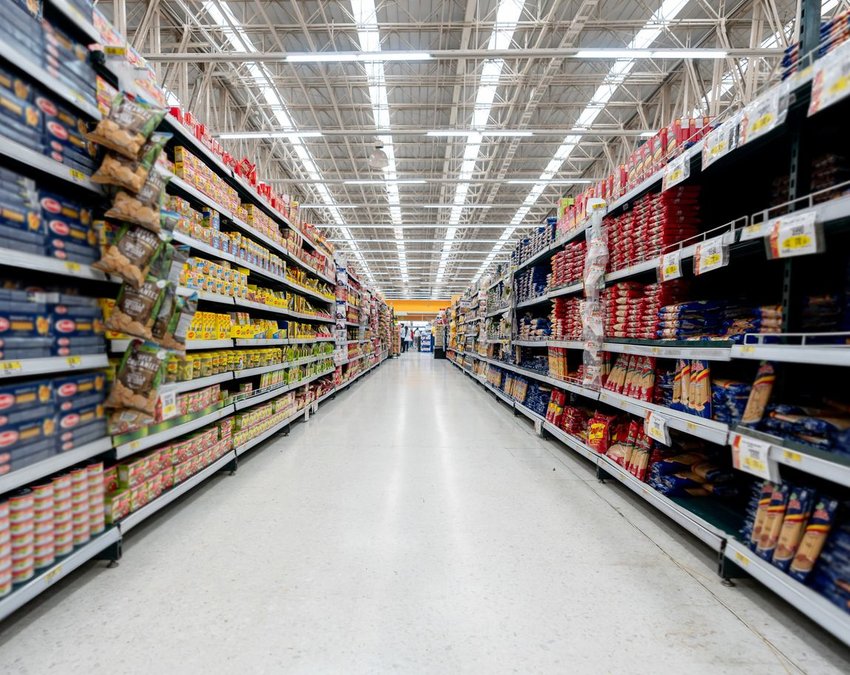 Visiting the United States for the first time can induce some major culture shock. While visitors may have watched hours of "Friends" in preparation, there are some things about the 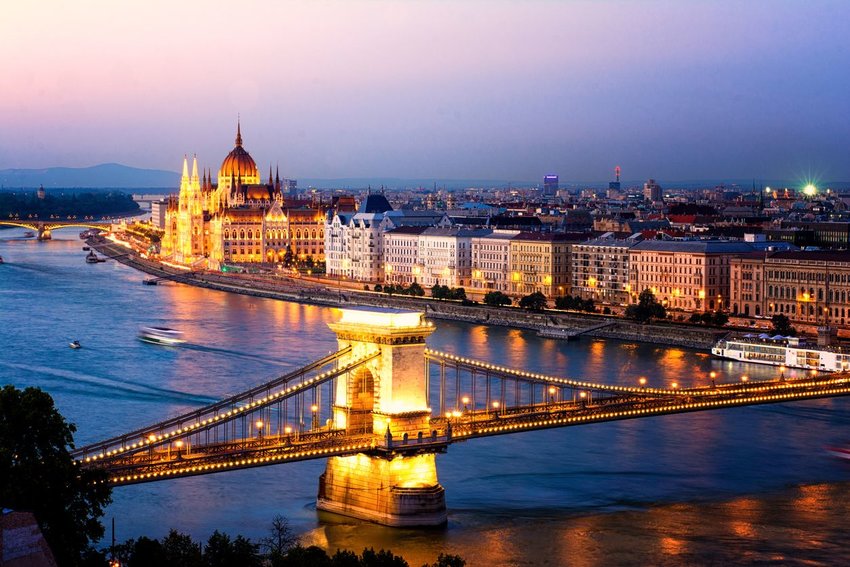 Even the most experienced world travelers sometimes struggle to pronounce the names of places they are visiting. When it comes to these European city names, it may take a little