From national parks and natural wonders to ancient cities and historic buildings, World Heritage Sites are selected by the United Nations Educational, Scientific and Cultural Organization (UNESCO) for being significant places.

As of December 2018, there are 1,092 World Heritage Sites, recognized for their cultural, historical, scientific or natural standing. Italy, China and Spain have the most sites on the list with 54, 53 and 47, respectively.

While every travel destination has some degree of importance, World Heritage Sites are legally protected, promoting their conservation.

Here are 7 places you may not have known were UNESCO World Heritage Sites.

The capital city of Ecuador, Quito, was one of the first places marked as a World Heritage Site in 1978, mainly due to its pristine historic center, which UNESCO calls the “best-preserved, least altered” in all of Latin America. The integrity of the city’s original configuration is noted as one of its reasons for being included.

One of seven Syrian sites on the list that are in danger due to conflict in the region is the Ancient City of Damascus. Founded in the 3rd millennium B.C., it’s one of the oldest cities in the Middle East. It has around 125 monuments from different periods of its history, including the famous 8th century Great Mosque of the Umayyads, which has thus far survived the Syrian Civil War.

Also on the World Heritage Sites “in danger” list is South Florida’s Everglades National Park, the largest subtropical wilderness in the United States. Home to rare and endangered species like the manatee, American crocodile and Florida panther, the Everglades itself is threatened by the “serious and continuing degradation of its aquatic ecosystem,” UNESCO announced when it re-added the park to the list in 2010.

Located in northern Italy, Val Camonica has one of the world’s greatest collections of prehistoric petroglyphs. There are more than 140,000 symbols and figures carved in the rock over a period of 8,000 years. The valley, located in the Lombardy region, has petroglyphs throughout that depict themes linked with agriculture, duels and deer hunting.

The Pre-Hispanic Town of Uxmal, Mexico was founded in the year 700 by roughly 25,000 inhabitants. It was selected as a UNESCO site in 1996 because of the layout of its buildings, dated from 700 to 1000, which reveal a knowledge of astronomy. The Pyramid of the Magician — known to the Spaniards as the Pyramid of the Soothsayer — is at the city’s ceremonial center. It is among the high points of Mayan art and architecture.

Running from Beijing in the north to the Zhejiang province to the south, the Grand Canal was added as a World Heritage Site in 2014. Construction on the vast Chinese waterway system began in the 5th century B.C. By the 13th century, it consisted of more than 2,000 kilometers of artificial waterways that link five of China’s main river basins. 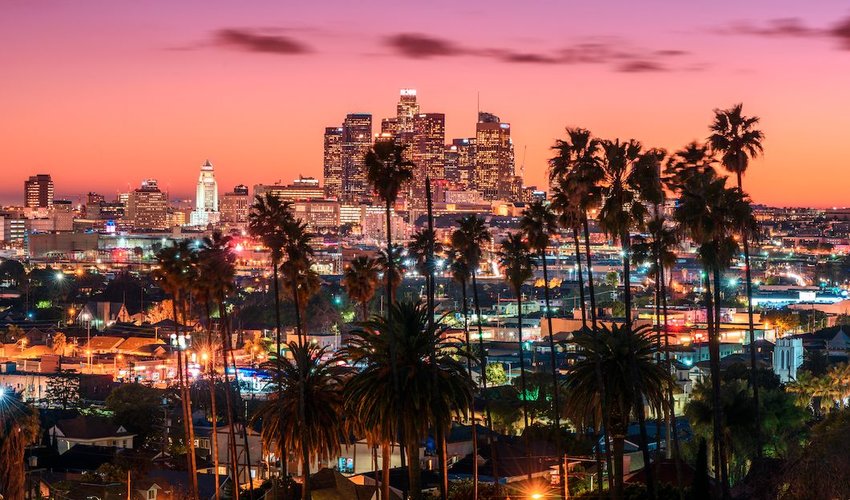 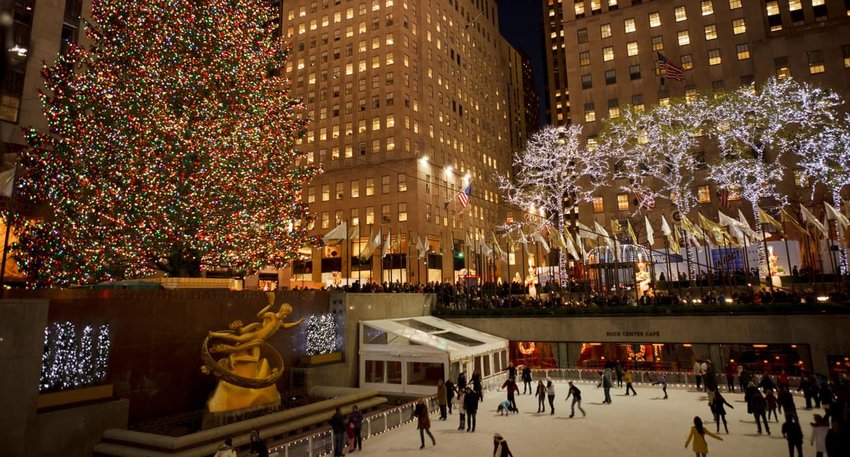 Are you searching for the perfect gift for that friend or family member that is always on the move? Finding presents for travelers — or ones that they’d actually use