The western United States became a symbol of independence and adventure as expansion took settlers away from the east coast. It took a lot of guts and hard work to settle the western half of the nation. That may be why we're still so captivated by stories about the cowboys who tamed the Wild West two centuries ago. The days of the cowboy aren't quite over, though. There are a lot of places in the United States that keep the spirit of the Wild West alive. Here are four places to visit if you want to experience the Wild West for yourself:

If you love all the tales of the Wild West when Wyatt Earp and Doc Holliday rode the range, then Dodge City, Kansas, is a must-visit for you. Dodge City was one of the wildest parts of the Wild West. According to the city's official website, the original settlers to Dodge City included gunslingers and gamblers. The town had six saloons, three dance halls, and one general store in 1872. Its rowdy reputation brought famous lawmen Bat Masterson and Wyatt Earp to town with the goal of trying to clean it up.

Today, it's a town keeping the heart of the Wild West alive. Visitors can check out many historical sites significant to the history of the area. One of those is the Boot Hill Museum, packed with memorabilia from the Wild West and some of the town's most famous residents. In the summer, the museum hosts daily gunfight reenactments where you can see the action of the Wild West in person. After the shootout, you can mosey down to the local saloon for a drink and sing along with the music. Cowboy fans should check out the city's Dodge City Days, an annual 10-day festival celebrating cowboy culture and the history of the west. Whenever you visit, though, Dodge City is a place where you can immerse yourself and relive the glory days of the cowboy.

According to Tombstone Web, the history of the town began with the discovery of silver in the nearby hills. By 1879, a town sprung up and prospectors, homesteaders, and cowboys moved in. The town experienced a true population boom, too, as by 1881 the population was around 9,000 people. Incredibly, there were about 100 saloons to quench the thirst of all those dusty miners. But there was no location in Tombstone more famous than the OK Corral. That's the site of the famous gunfight between Doc Holliday, Wyatt Earp, and the members of the Clanton Gang. It's what makes Tombstone so central to the history of the Wild West and cemented its reputation for centuries to come.

You can still visit the OK Corral today. In fact, if you dream about traveling back in time to the Wild West, Tombstone is about as close as you can get. That's because, according to Go Arizona, the main street of the town looks today much like it did in the late 1800s. Visit Arizona calls Tombstone "the town too tough to die," but visitors will find it a friendly place proud of its history. You can catch a reenactment of the famous gunfight at the original location. Or simply wander down the dusty main street and imagine what role you'd have played during this town's heyday. Be sure to check out the Tombstone Museum at the old courthouse, too, for a dose of real cowboy history.

This town in Northern Wyoming sits just 50 miles east of Yellowstone National Park. The name comes from the famous founder, William "Buffalo Bill" Cody, who started the town in 1896. Cody fell in love with the beauty of the region, but the savvy businessman also knew the location was rich with natural resources. Nearby Yellowstone was already attracting tourists, too. Cody knew that would make his new town a prime location for those seeking a place to stay on their journey to the National Park. Cody was vital to the development and growth of the town until his death in 1917, and 10 years later the town would open the Buffalo Bill Museum. It's still there today.

Buffalo Bill's influence is still prominent. Signage, museums, and tours are all dedicated to the local legend. And like Buffalo Bill predicted, a lot of visitors make Cody a stop on their journey to Yellowstone National Park. The Cody Yellowstone website encourages visitors to take in one of the daily gunfight reenactments on the street. You can also visit a nearby day ranch for your own cowboy experience, roping and riding included. The town is full of art galleries dedicated to Western artists. There is a long list of live entertainment suitable for the whole family to learn about the history of the west.

It wasn't only men who settled the west. Cowgirls had a vital part to play in western expansion, too, and it's a role that's getting more must-deserved attention today. Women rode, roped, and wrangled right alongside their male counterparts. If you journey to Fort Worth, Texas, you'll have a chance to learn more about it. Fort Worth is home to the National Cowgirl Museum, which honors the women past and present who helped shape the west. The museum has information on over 750 cowgirls who were vital in the history of the western United States.

The museum isn't the only place in Fort Worth for fans of the Wild West. Visitors can witness mini cattle drives down at the stockyards or take one of the city's many historical tours. You'll learn about the town's central role in cattle ranching and the importance ranching played in the development of the western United States. Lonely Planet says the town still has a cowboy feel, making it the perfect spot for visitors who want to explore history but still want some big-city amenities on their travels. 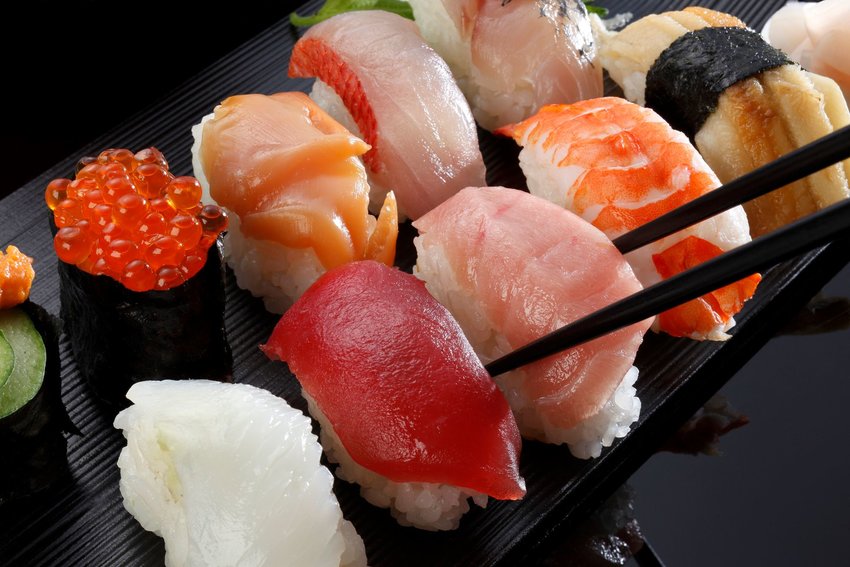 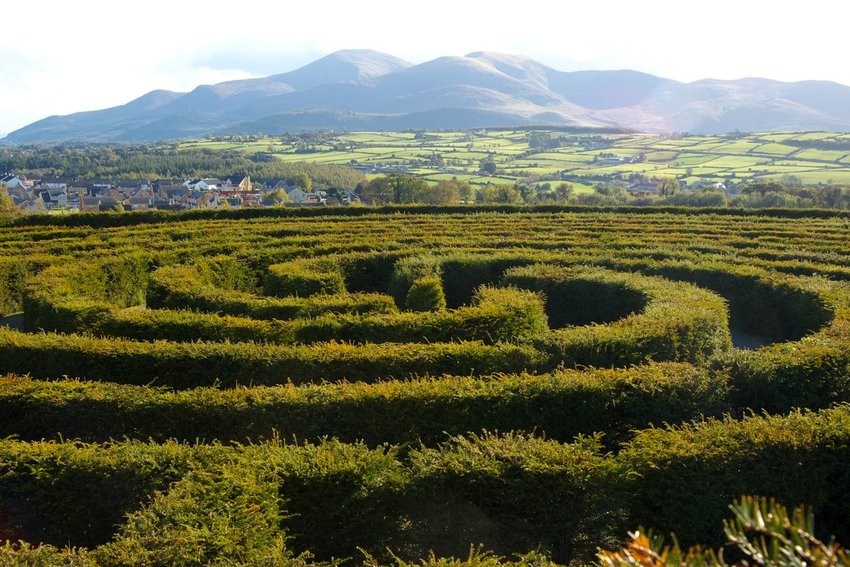