Pizza probably got its start as focaccia, an Italian oven-baked flatbread. While pizza might have come from Italy, Americans across the country have found a way to make it uniquely, well, American. If you're the type of person who likes to plan trips around food destinations, here are four U.S. pizza types you should definitely know.

Motor City knows a thing or two about resilience and standing out, and you can see it in their food. Take Detroit's pizza, for example. It started back in 1946 with a man named Gus Guerra, who owned a neighborhood bar called Buddy's. (Fun fact: You can still eat at Buddy's. There are locations across the Detroit metroplex, but the original is in Detroit proper.)

Gus wanted to add something new to his menu. His wife, Anna, had a Sicilian mother who gave Anna her authentic dough recipe. This simple dough recipe is what became the model for every Detroit–style pizza to come after it. Even so, the real star in Detroit-style pizza isn't the dough. It's not the sauce or the toppings, either. It's the pan that's used to bake it. According to lore, Gus didn't have deep square pans to make the pizza, so he had to improvise. He convinced a buddy of his to give him pans from a local auto factory.

These square pans, combined with his mother-in-law's traditional Sicilian dough recipe, gave Gus everything he needed to create a pizza that was a Detroit original. Today, Detroit–style pizza is made with deep square pans that are designed for the dish.

The deep pans act sort of like a cast-iron skillet to make the crust super crisp and crunchy. Loyalists will bake the pizza twice. Then they put the sauce on it before serving. This method turns the crust into crispy perfection. If you ask for a center piece of Detroit-style pizza, be prepared to get some wide eyes and maybe even some ridicule. Detroiters know that the outside pieces are the best part.

You'll stand out to the locals if you call this "New Haven Pizza." In New Haven, Connecticut, it's called apizza (pronounced ah-beets). You'll thank yourself for adapting to the local language when you try a slice of this delicious, but not necessarily pretty, pizza. The pizza pies usually end up misshapen, but that's just fine. You'll be too focused on the toppings to pay much attention.

Some people think that New Haven pizza (sorry, apizza) is too close to New York pizza to really be its own thing, but locals would disagree. For one thing, the charred crust comes from being baked in coal-fueled ovens that hit over 600°F, and it will leave a lingering taste of your outdoor grill in your mouth. Also, it's not uncommon to find unusual toppings, such as clams, on a New Haven pizza.

Oh, and one more tip: you have to ask for mozzarella because it counts as a topping. But don't call it mozzarella. Say you want "mootz" if you want to keep sounding like a local.

You can't leave the Windy City without trying a slice of authentic Chicago–style deep-dish pizza. Just make sure you have time to kill because deliciousness doesn't come fast. Also, come hungry! The good people of Chicago do not mess around when it comes to creating a pizza that's so dense and full of toppings it's almost difficult to eat.

Like other great pizzas around the country, Chicago–style pizza was born in the early twentieth century by immigrants who came to the United States from Italy. In 1943, Ike Sewell and Ric Riccardo opened Pizzeria Uno. They introduced the city to a new type of pizza — one that borrowed from the Neapolitan traditions of Italy but represented their new home in America. This new style is a far cry from Neapolitan pizza with its multiple layers, a dense crust, and a deeper dish.

Uno's has become a national chain, and purists claim that the pizza the chain makes isn't the best representation of the style. You can also stop by Lou Malnati's and Pizano's. Each of these restaurants has its own unique history and ties to the original Chicago deep dish.

When it comes to deciding what the "original" American pizza is, it's hard to argue with New York–style pizza. After all, this is where the American pizza tradition began, with Italian immigrants bringing a taste of their homeland into their new country. New York pizza stands out for being a traditionally thin Neapolitan style pizza. It has an iconic floppy crust that's somehow still crispy.

We can thank Gennaro Lombardi for introducing America to pizza in 1905 when he opened Lombardi's, the first pizzeria in the country. It opened in Manhattan's Little Italy neighborhood. It used a coal-fired oven, and pizzas originally sold for just 5 cents a slice. Get a taste of history by visiting Lombardi's, which is still open in its original location in Little Italy in New York City. Unless you're planning a culinary trip to Rome, it doesn't get more original than this.

You can get any type of topping on a New York–style pizza, and they all come with cheese and sauce (unless you specify otherwise). You might also add condiments like crushed red pepper, dried oregano, grated Parmesan cheese, or garlic powder on it. 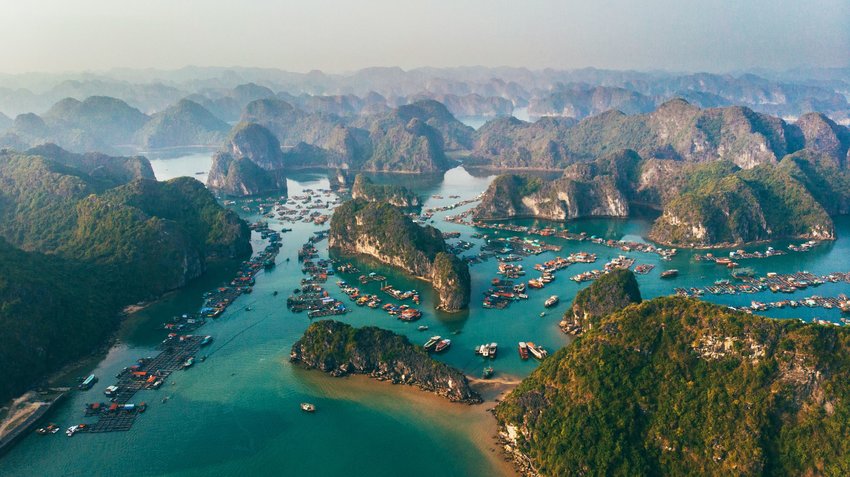 There are only five bioluminescent bays in the world, and some are close enough that you can easily add them on your travel bucket list. 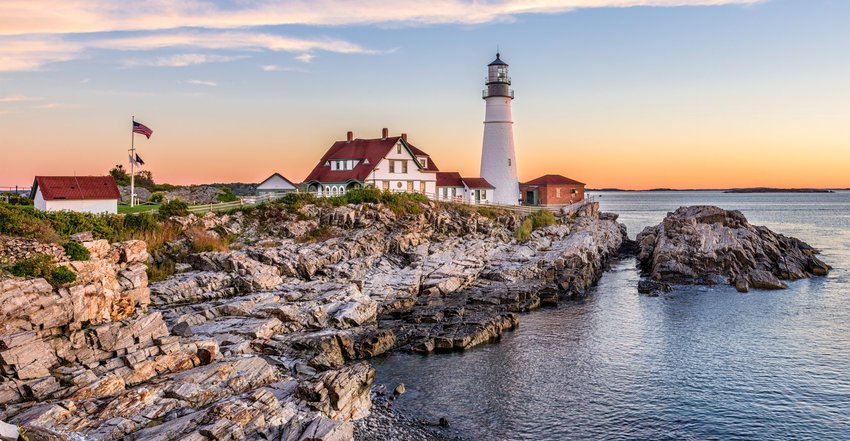