Temples offer very deep insight into cultures. Dating back thousands of years, temples are a must for travelers who are fascinated by history. The further back we go, the more we can begin to understand the origins of human civilization. And even today, with new religions popping up, houses of worship help us understand deities, beliefs, art and architecture. Here are the five oldest temples in the world.

Delphi was revered as a sacred space by all the Greek city-states. The temple complex, now in ruins, is located on the slopes of Mount Parnassus, home of the famous Greek Muses. It dates back to the 4th century B.C.E.

Best known because of the mythical Oracle at Delphi, the legend says that the priestess Pythia sat on top of a rock in the temple and inhaled the divine air (which historians have concluded were actually volcanic gases). While in a state of trance caused by this air, she would learn the speech of Apollo, that would then be interpreted by the Delphi priests.

Aside from the temple ruins, visitors can also view the theatre and ancient stadium. Guided tours are available on site.

Started around 2,055 B.C.E. by the pharaoh Ramses II, the temples of Karnak are some of the most visited temples today. Millions of tourists flock to Luxor, which was built in approximately 1,400 B.C.E.

Sitting next to the Nile, the Karnak Temple complex forms one of the most beautiful ancient houses of worship in the world. It is full of carved stones and shrines. The great temple of Amun-Ra is definitely worth a visit, but keep in mind that it requires more than a single day to fully appreciate it. Guided tours are available on site.

Ziggurat of Ur, Iraq

The epic of Gilgamesh is the oldest written history we have. In this tale, composed in the second millennium B.C.E., Gilgamesh, king of Uruk, boasts of the great temples he has built. He specifies that these temples should resemble the great Ziggurat of Ur.

The Ziggurat, which was built in the Bronze Age in approximately 2,100 B.C.E., is a huge pyramid built in honor of the god Nanna, the patron deity of Ur. It’s also thought to have been much taller in the past because only the foundations have survived till today.

Given the tumultuous situation in Iraq, very few visitors get a chance to explore the Ziggurat. Hopefully, this will change over the years.

The oldest temple in Malta is the Hypogeum, constructed approximately in 3,500 B.C.E. It is the only example of a prehistoric temple that was built underground. The carved space has been used in various ways throughout its history, and it even became a necropolis at some point in its past.

The Hypogeum is a mixture of natural caves and excavations on three levels. The walls are smoothly carved. While very interesting, it can be quite difficult to visit given that, for conservation reasons (related to ocher-colored paintings on the roof), only 80 people per day are allowed to enter.

Archaeologists estimate that Göbekli Tepe was built in 9,000 B.C.E. While it was first thought to be a cemetery, it currently stands as the oldest temple in the world.

The site consists of twenty circular structures scattered throughout a hill. What remains today are large limestone pillars decorated with abstract designs of carved animals. So far, representations of snakes, scorpions, birds, wild boars, foxes and wolves have been deciphered.

Göbekli Tepe is in the southeastern part of Turkey, in a remote area that almost borders Syria. Most hotels have tours that can take you to the site, but it is possible to get there on your own. There are still many archaeologists and excavation teams around the temple, so it is not possible to explore from within yet. 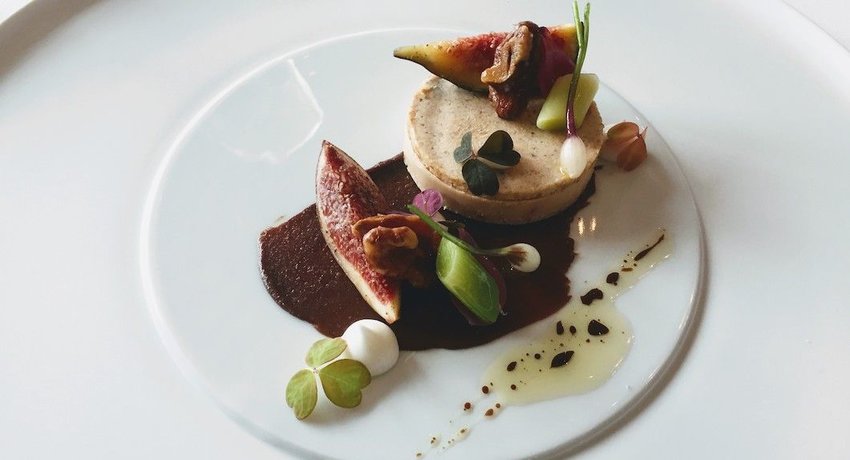 Restaurants reserved for those willing to shell out hundreds on a meal. 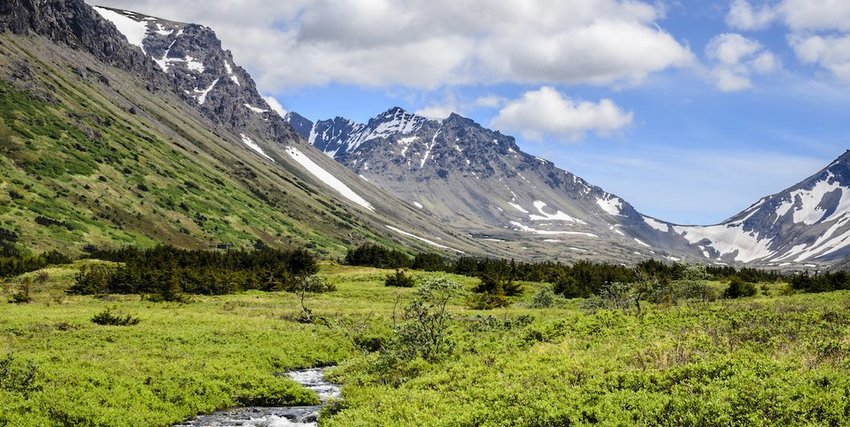 There are hundreds of parks in the United States, with each state having some great options for you to explore. If you're looking for room to roam, these are the ones to hit.