Since America is relatively young, many historical sites are well-preserved and can still be visited, including some of the oldest streets in the nation. Today, these streets hold true to their cities’ culture, allowing us to appreciate the growth and development that this country has seen since its origins. Here are six of the oldest streets in America.

Acorn Street is located in the historic Beacon Hill neighborhood of Boston, Massachusetts, and has been around since the 1820s, according to Destination Guide Boston. Despite being only one block long, this cobblestone road is widely reported to be the most photographed street in the country, with blogs like Working Mother detailing how to take the best photos of Acorn Street. This charming street is lined with colonial-style homes, once inhabited by 19th-century artisans and merchants. Today, it is a real estate hot spot. The Beacon Hill neighborhood is also one of the only places in America to find authentic cobblestone streets that are still intact, according to Boston City Walks.

Located in the heart of the United States’ capital, Pennsylvania Avenue is a National Historic Site, spanning from the U.S. Capitol building to the White House. This avenue was first named Pennsylvania Avenue by Thomas Jefferson in 1791 although it had existed before then, according to the National Park Service. Pennsylvania Avenue was Washington, D.C.’s first downtown street, with shops, markets and a growing financial district that helped the city thrive in the late 19th century, eventually helping it develop into the powerhouse that it is today. In 1972, Congress mandated that the avenue be developed and maintained so that it can be used for the historical events that still occur today, like the Presidential inauguration, parades and protest marches.

Today, Bourbon Street is a top destination for nightlife and live music, giving visitors a unique mix of French and American culture. Despite its party town reputation, Bourbon Street has humble roots, dating back to 1718 when the city of New Orleans was founded, according to NewOrleans.com. In 1721, the street was named Rue Bourbon after a French royal family by an engineer that laid out the streets of New Orleans. Bourbon Street extends 13 blocks from Canal Street to Esplanade Avenue in the heart of the famous French Quarter, before continuing into a residential neighborhood.

Elfreth’s Alley’s claim to fame is its title as the oldest continuously inhabited residential street in America. Said to have opened in 1706 as a cart path, this colonial street has been preserved as a National Historic Landmark since 1966, according to Elfreth’s Alley Association. Today, 32 houses line this brick and cobblestone street, situated between Second Street and the Delaware River in Philadelphia. During your visit, stop by to see the museum and tour one of the historic houses, or visit during an event like the holiday festival in December when residents allow visitors to see their homes decorated inside and out.

Wall Street, the bustling headquarters of America’s financial markets, spans eight blocks through lower Manhattan. Wall Street wasn’t originally created to be an economic hub. In fact, trading didn’t begin on Wall Street until 1792, more than one hundred years after it was built, according to History.com. This street was originally a wooden wall created in 1652 during the Anglo–Dutch Wars when Dutch settlers in Manhattan feared England would invade. It was built out of wooden planks and dirt and had gates on each end, one on what is now Pearl Street and the other on what is now Broadway. The wall itself, called “de Waal Straat,” was demolished in 1699, leaving behind the beginnings of Wall Street as we know it today.

While charming St. George Street in historic St. Augustine usually steals the spotlight, it is actually Aviles Street that holds the unofficial title of the oldest street in the United States. St. Augustine itself claims to be the oldest city in the U.S., so it only makes sense that Aviles Street is just as old.

This quaint brick street is located just off of the Plaza de la Constitución in the Historic District, with a stone archway marking its entrance. This street dates back to the 16th century, according to Florida’s Historic Coast, and was originally known as Hospital Street for the Spanish Military Hospital located at one end. Today, Aviles Street is home to artisan shops, restaurants and cafes. 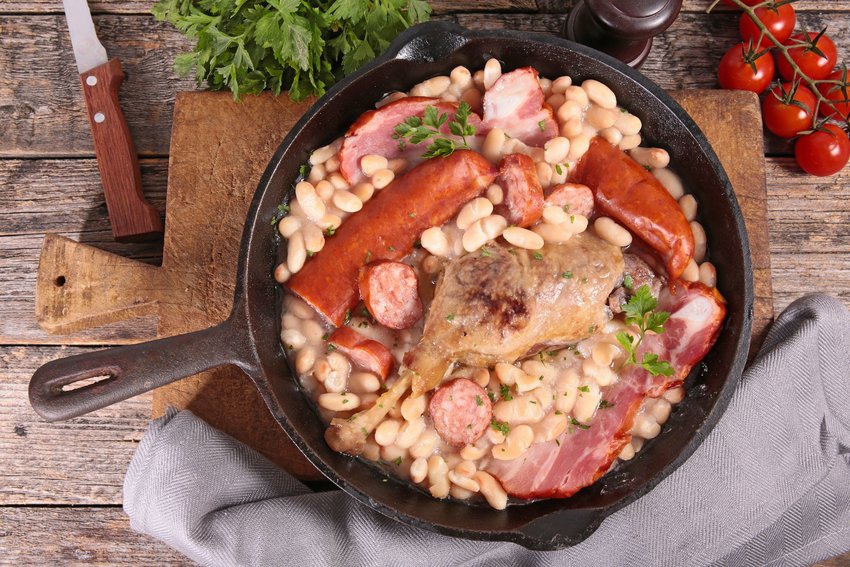 The rich flavors of France are responsible for delectable and unforgettable dishes. 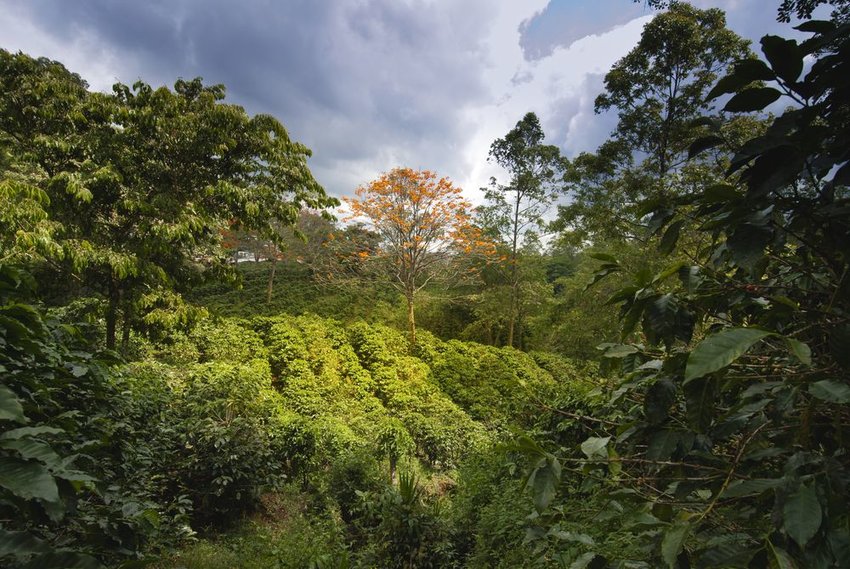 Want the best cup of java? Make sure your coffee comes from one of these prestigious regions.