Many of America’s historic dining establishments are still serving patrons today. Don’t assume the Northeast is the only place in the U.S. that’s home to these old-time eateries. Dotted throughout the country are a variety of taverns and restaurants that have withstood the test of time. Each one has its own unique story to tell.

“Give me two cheese works, a salad and a birch.” That’s how a local would order a burger in this legendary establishment. This tiny red brick building has the esteemed honor of being recognized by the Library of Congress as the Birthplace of the Hamburger. Patrons will experience a true taste of history as the burgers are grilled on the original cast-iron grills. Louis’ remains family owned and operated by 4th generation descendants.

The dining options are made simple by only serving burgers. Each burger is placed on white toast with the limited topping options of cheese, onion and tomato. Save yourself the embarrassment of asking for ketchup as you won’t find any Heinz 57 at this burger joint. The owners believe it would only mask the quality of the fine meats that go into their legendary sandwiches.

Buckhorn opened in 1893 and soon began serving cattlemen, miners and Indian Chiefs. Five presidents and countless Hollywood celebs have made a stop at Buckhorn. Today, patrons can still feast on bison, elk and quail while surrounded by taxidermy. This iconic steakhouse continues to give guests a true Wild West experience.

If you find yourself in Philly in March, be sure to celebrate St. Patrick’s Day at the oldest continuously operating tavern in the city. McGillin’s serves up the usual pub grub making it the perfect stop for a casual evening out. It’s a bit tricky to find, as it's in an alleyway, but this iconic pub is well worth the scavenger hunt.

Washington’s first recorded saloon has served an impressive list of U.S. presidents. With an antique clock placed above its original revolving door, Old Ebbitt’s has maintained its signature charm from the days when Theodore Roosevelt was a regular. It’s rumored that Teddy himself bagged the animal heads that adorn the walls.

Tadich Grill hasn’t changed much since opening in 1849. Known as the oldest restaurant in California, it’s famous for having the freshest expertly prepared seafood around. Keep in mind that no reservations are taken and, as you can imagine, the place is always packed.

Antoine’s is not only the oldest French-Creole restaurant in New Orleans, but it's still owned and operated by the original family. Antoine’s son, Jules, is credited with creating Oysters Rockefeller within this famous establishment. The secret family recipe remains a closely guarded secret though it has been duplicated throughout the years. Each dining area is uniquely themed. The walls throughout the eatery are adorned with pictures and historic memorabilia. There’s even an original Thomas Edison lightbulb remaining in the building.

There’s no better place in Boston to soak in some American history while deciding on a menu full of New England favorites. Located on the legendary Freedom Trail, Union Oyster House is steeped in old world charm. The building itself dates back to 1742 and once housed an import business, publishing house and colonial offices before being known as the spot for some “wicked good chowdah.”

Known as the “Gris” by locals, this historic inn has been serving the public for 242 years. The Gris is one of the oldest continuously operating inns in America. It’s no wonder it was a colonial time hot spot as it’s perfectly situated between Hartford and New York City. In the historic dining room you can feast on traditional American fare in a cozy, warm setting.

You won’t find much more of a historic dining experience than in an establishment where George Washington not only dined but address the troops in 1783. Nestled in New York City’s financial district, Fraunces is known as the oldest restaurant in the city. Exuding warmth and charm with its dark oak paneling, this tavern gives off that historic vibe. The menu includes many original items like their rich and creamy pot pie.

This warm and cozy tavern has been serving patrons for the past 350 years. It’s the perfect spot to cozy up to a roaring fire on a crisp New England evening. The tavern once housed pirates and is rumored to be haunted. With a long history like that, why would anyone question it? 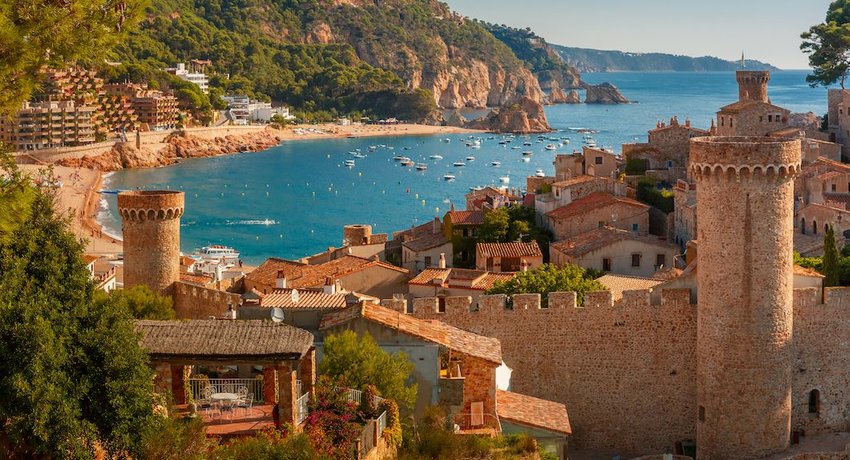 We compiled a list of 10 things you probably didn’t know about Europe, so you can wow your travel buddies with your wisdom the next time you’re there. 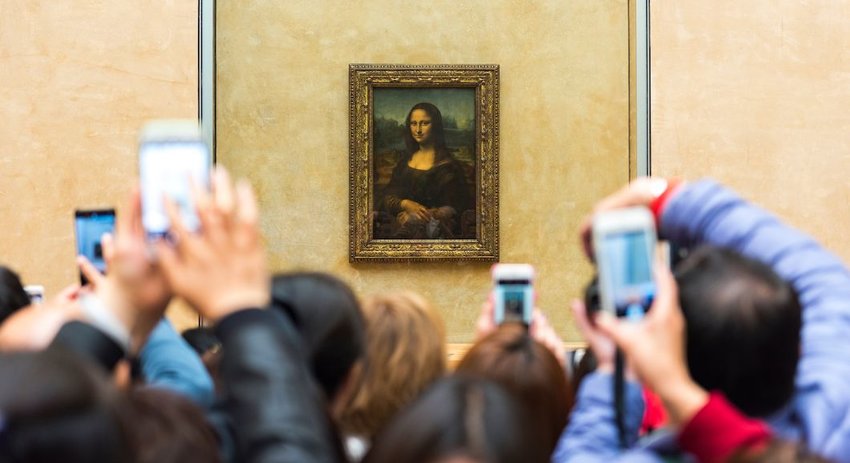 While all these pieces of art are no doubt important, we don't believe you necessarily need to join the hordes of people trekking to see them.