When people think about the oldest cities in the United States, they probably think about cities that were founded shortly after the nation was created on July 4, 1776. However, there are cities in the U.S. much older than that, giving them a long, rich history that's older than the country itself. The following five cities are the oldest in the United States, and most of them are still growing and thriving today.

Kecoughtan, Virginia, takes the fifth place on our list of America's oldest cities, and is the third city in Virginia on the list. Settled in 1610 by the same English settlers who founded Jamestown, Kecoughtan was originally home to the Kikotan Algonquin Native American tribe. This was the place where English settlers first made contact with Virginia's native inhabitants. While initial meetings were relatively peaceful, by 1610, the English settlers had either killed all of the Native Americans or driven them away from their homes and out of the city. By 1690, Kecoughtan was absorbed by the larger city of Hampton, Virginia, and remains a part of its municipality today.

Originally named Point Comfort by the English voyagers who first settled there, Hampton, Virginia, was founded in 1610. It is a significant city because of its military history. After the United States became an official country, Hampton became a major military outpost due to its location. Hampton had easy access to both the Chesapeake Bay and the James River, making it a great port for shipping weapons and other supplies. This also made it an ideal defensive location. Interestingly, during the Civil War, Virginia itself was the capital of the Confederate States. Hampton, however, maintained a status as a part of the Union during the entire conflict. Today, residents and tourists alike can learn more about Point Comfort/Hampton by visiting the city's tourism website.

Santa Fe (the oldest state capital still in existence) was officially founded in 1607, but it has actually been in existence since around 900 A.D. At that time, the city was home to the Pueblo Native American tribe. The Spanish arrived in 1607, and the Native Americans gathered together and attempted to overthrow them toward the end of the 1600s. Their attempts were unsuccessful, though, and the Spanish took control of the city. Santa Fe remained a Spanish city until 1810, when Mexico declared its independence. Santa Fe was briefly a part of the Texas Republic in 1836, and was eventually won away from Mexico during the Mexican-American War in 1848, after which it officially became a part of the United States. Santa Fe residents seemingly embrace all aspects of their long and contentious history, and tourists can learn more about every part of it by visiting their history museums and art galleries.

The second oldest city in the U.S. is Jamestown, Virginia. It was founded on April 26, 1607, and was the first permanent English colony in North America. This city had a lot of ups, downs and false starts before it became the city it is today, though. It was originally called "James Fort," for instance, having been named after James Ⅰ of England. In its first years as a city, things didn't go very well, and it was eventually abandoned altogether in 1610. Fourteen years later, however, in 1624, Virginia became an official British colony, and more order was brought to the city, which had slowly been reinhabited. Its name was changed to Jamestown, and the city became the capital of the British colonies. By 1865, though, the city was falling apart, and concerned citizens began campaigns to preserve this original U.S. city in the early 1900s. These efforts were successful, and the city celebrated its 400th year of existence in 2007. Today, you can visit the Jamestown Settlement and see what life was like back in the city's first years.

St. Augustine, Florida, was founded over 200 years before the United States was the United States. It was founded on September 8, 1565, by Pedro Menéndez de Avilés. De Avilés was an explorer from Spain who came ashore in Florida on August 28, on the feast day of St. Augustine. St. Augustine soon became the capital of the Spanish-controlled Florida, and remained so until 1824, when the country had been officially united and the capital of Florida become Tallahassee. Today, visitors to the city can discover more about these centuries-old stories and others in the Castillo de San Marcos history museum, and stay in fabulous Gilded Age hotels while they visit the same sea the explorers crossed in the 1500s. For more information about visiting St. Augustine, you can check out their tourism website. 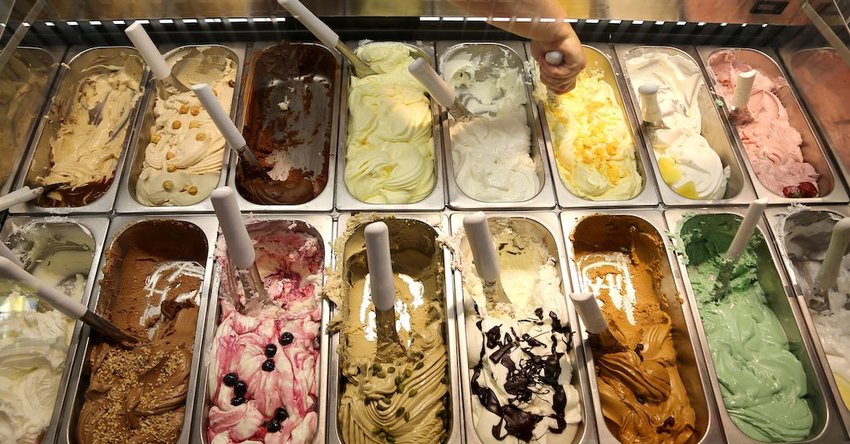 Looking to take your passion for dairy on the road? Here are the must-visit places for any self-respecting ice cream fan. 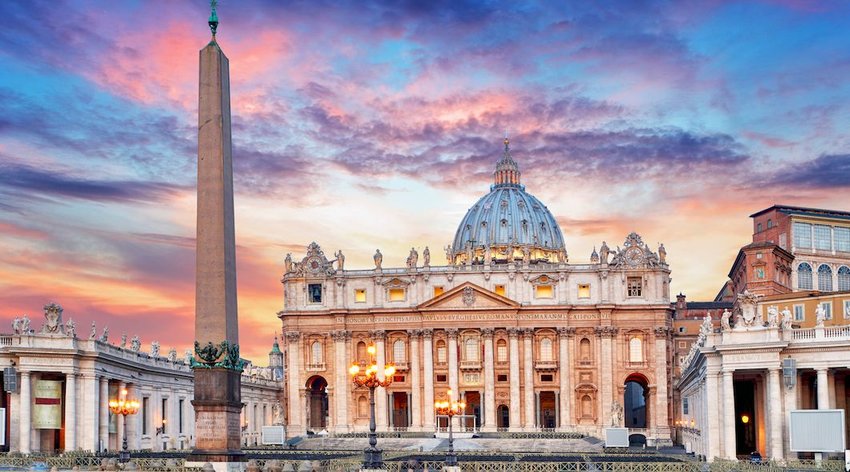