As creatures of habit, we appreciate consistency in our daily lives. Yet, when we become accustomed to the mundane, it's hard to imagine something as drastic as a country being born. According to World Population Review, 34 new countries have been created since 1990. Do you know their names? Below, we unveil seven of the newest countries in the world and why they epitomize the resilience of the human spirit.

The birth of a new nation often serves a unique purpose. This was the case for the Czech Republic, which gained independence in January 1993 after the dissolution of Czechoslovakia.

The split occurred after nationwide protests — known as the Velvet Revolution — broke out in 1989. The political climate in Czechoslovakia had been evolving since 1968, when the "Prague Spring" communist reforms failed to gain traction.

By 1989, Soviet authority had become largely irrelevant, and on January 1, 1993, the country split into the Czech Republic and Slovakia. The split was peaceful and was called the "Velvet Divorce." The Czech Republic was the first former Eastern Bloc nation to become a developed economy. It also became a member of the European Union in 2004.

Originally part of Ethiopia, Eritrea seceded in 1993 after a decades-long war for independence. The fledgling country was internationally recognized as a sovereign nation later that year. Unfortunately for the small country, the conflict didn't stop there. By 1998, Eritrea and Ethiopia had begun a war over border disputes, killing approximately 70,000 people in two years.

In 2008, Eritrea clashed with Djibouti over a similar border issue. The United States condemned the violence, but fighting persisted.

Over the next decade or so, near-constant border wars led to increased UN sanctions against the young country. The situation was so dire that the UN Human Rights Council pressured the African Union to prosecute crimes against humanity in Eritrea. Meanwhile, six percent of the population fled the country for safer waters.

The tide has changed for Eritrea in recent years, however. In 2017, UNESCO added its capital city Asmara to its list of World Heritage Sites. The following year, Ethiopia and Eritrea signed a peace agreement, ending decades of bitter fighting.

On October 2, 1994, the Pacific islands of Palau had declared independence from the United States. This small nation had been an American territory since World War II. In fact, it was the location of several deadly battles between American and Japanese troops during the war.

The people of Palau celebrated their independence with a police honor guard, a parade, and a ceremony. However, as part of the agreement for independence, Palau had to accept a 50-year Compact of Free Association with the United States. In return for financial assistance and military protection, the United States would retain the right to access Palau's lands and waterways for strategic purposes.

Today, new amendments to the agreement continue to protect the special relationship between Palau and the United States.

Palau is made up of over 200 islands and has a small population of approximately 15,000 people. As far as tourism goes, there's much to appreciate about this island nation. You'll find everything here, from sandy beaches to a national shark sanctuary, the first in the world.

East Timor is an island country with a long and complex history. Originally part of Indonesia, the Timor region was colonized by Portugal in the 16th century. Between 1974 and 1998, East Timor's Fretilin (Revolutionary Front for an Independent East Timor) formed an independence movement to facilitate seceding from both Portugal and Indonesia.

Fretilin's bold move sparked a war that lasted over two decades, as Indonesian troops and East Timor rebels fought for dominance. It wasn't until 2002 when the country finally gained independence, becoming a member of the United Nations.

Although its economy is still struggling, East Timor is a beautiful place with striking mountainous landscapes, warm beaches, and pristine tropical forests.

Located near Croatia and Bosnia, with beaches along the Adriatic Sea, Montenegro became a sovereign nation in 2006. Before its independence, Montenegro joined with Serbia to replace the country formerly known as Yugoslavia. So, why did Montenegro join Serbia only to secede again in short order? The reason can be traced back to a stipulation in the original agreement between the republics.

In that agreement, a stipulation stated that, after working together for three years, Montenegro and Serbia could hold referendums to decide whether to secede or remain united. With slightly more than 55 percent of Montenegro's population voting for independence, the countries decided to split into two.

The word "Montenegro" actually means "black mountain." The name is appropriate, as the country is covered in dense wooded areas and mountains. Montenegro is also home to the Tara River, which runs through the deepest and longest canyon in Europe.

The newest country in Europe is Kosovo, which was formed in 2008. Its claim to independence is considered a sui generis, or unique case. The United Nations recognizes Kosovo's sovereignty. However, it is the only entity to do so — over 100 countries, including Russia and Serbia, refuse to recognize Kosovo as a nation in its own right.

Kosovo was once a part of Serbia. However, the citizens of Kosovo were frequently discriminated against in Serbia and excluded from various health and education initiatives. While Serbia continued to argue for its dominance over Kosovo, the United Nations determined that Kosovo had the right to secede (given its struggle with discriminatory practices in Serbia).

South Sudan has remained fairly unstable, due to frequent civil wars, an ever-shifting political climate, and severe famine outbreaks. However, in 2018, the two warring sides signed an agreement to bring the fighting to an end.

Today, the young country has a population of approximately 10 million people. It's one of Africa's most diverse countries, with people from over 60 major ethnic groups living within its borders. 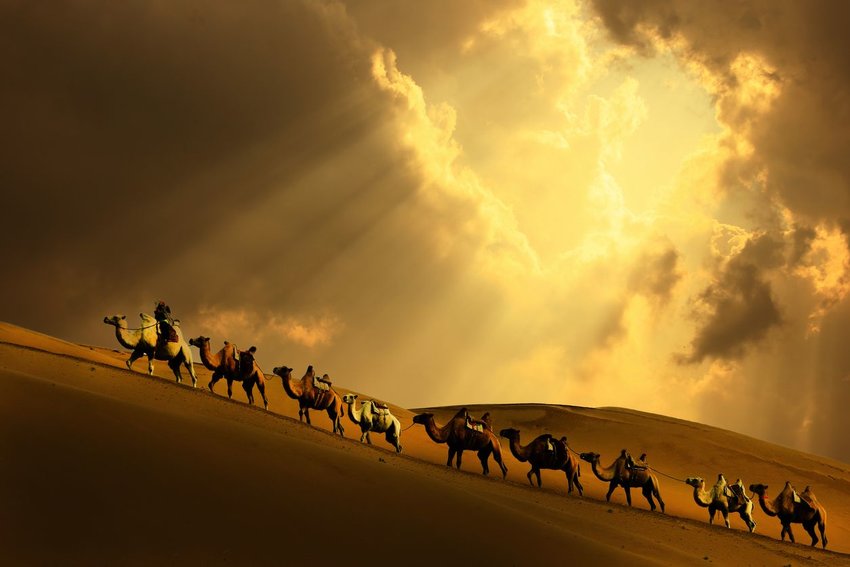 There are two ways to travel. Option A is to visit the top destinations that are on everyone's bucket list. You know, the usual: Paris, Hawaii, maybe New Zealand if 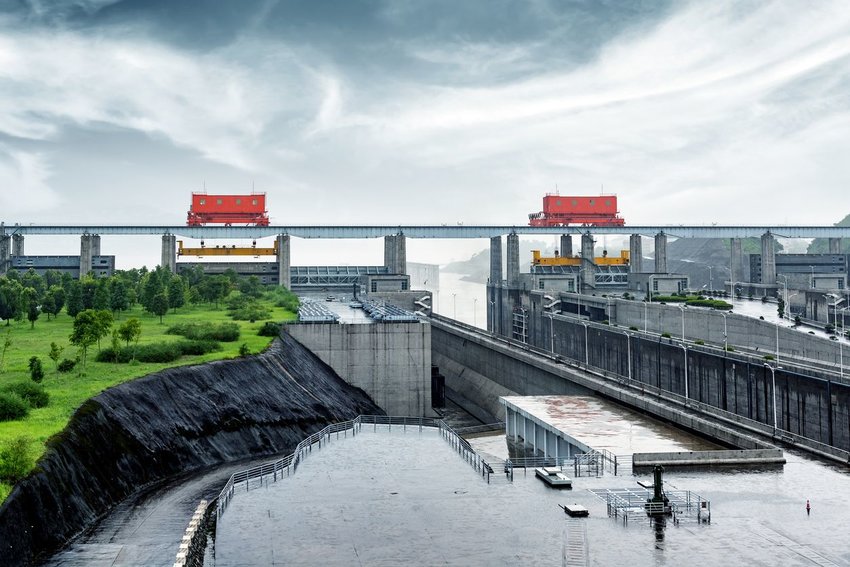 Dams are impressive feats of engineering but also serve a number of crucial functions. They facilitate flood control, provide irrigation to farms, and generate hydroelectric power. These man-made structures can