In an effort to support an increasing global population, compete in regional and global economies, and move toward more sustainable living, countries around the world are designing, funding, and building new cities. Over the past two decades, China has built the most new cities, but other nations have jumped on the bandwagon. In fact, hundreds of new cities have been erected all over Asia and Africa since the turn of the century. Below you can read about five of the newest cities in the world.

This four-island city was constructed on reclaimed land off of the Malaysian peninsula, across the narrow Johor Straight separating Malaysia from Singapore; the Malaysian government and its associated developer estimate a 25–30 year development construction period which began in 2006. Forest City is part of the broader area of Iskandar, the Special Economic Zone (SEZ) of Johor, and seeks to set itself apart as the area's most sustainable and smart city.

Forest City boasts that its most distinctive feature is vertical greenery, included to create a forest-like environment. The city is two-tiered, requiring all vehicles to be parked under buildings and green spaces. The elevated top tier of Forest City is auto-free. While it has not yet been completed, a light-rail transit system will transport people around the area. The new city also boasts smart technology that provides communication, shopping, and connectivity through the assignment of a unique ID to each entity in the city. Those who visit can enjoy golf at a championship course designed by Jack Nicklaus and his son, stroll along the beach of the Damai Coast, or visit one of the theme parks in the area such as LegoLand or Hello Kitty Land.

In 1997, Kazakhstan's former president, Nursultan Nazarbayev, moved the country's capital to an empty space along the Ishim River, which was once a former prison camp for the wives of Soviet traitors. He named it Astana, but when he left office in early 2019, the government changed the city's name to Nursultan in his honor. This new city is famous for its futuristic skyline and landmark buildings, many designed by world-famous architects who were following the vision put forth by Nazarbayey.

During his tenure, the former president hired Japanese architect Kurokawa Kishō to design the plan for the new capital. Development included wide boulevards and avenues with blue and gold buildings, as well as the Presidential Palace. British architect Sir Norman Foster designed the new Palace of Peace and Reconciliation, a pyramid-structure that also includes Nursultan's library and a 1,500-foot opera house. The city is also home to Khan Shatyr, a shopping mall that is also the world's largest tent. As this new city continues to grow, it is positioning itself to be the center of technology, government, and culture for Eurasia.

This new city is located off the coast of Nigeria's capital and largest city, Lagos. Gracefield Island lies on 247 acres of reclaimed land and will have more than 10,000 residential units upon its completion in 2023. The island is a joint venture between Lagos State Government and a development firm that intends to create a new metropolis offering an atmosphere suitable to live, work, and play. Gracefield Island boasts distinctive landscaping, design, architecture and ambience throughout its design.

Development features include secure, private island living with marina slips and ample green space on the perimeter of the island with a promenade for residents to stroll along the waterfront. Residents of Gracefield Island can expect a sustainable and eco-friendly city to call home, which also includes smart technology and the use of solar panels. The island's skyline is slated to display incredible architecture, such as the four Oceana Towers, which are designed in the shape of seashells and Landmark Village with its five towers and helipad.

King Abdullah Economic City (KAEC), Saudi Arabia's newest city, might be the largest project in the history of the world. KAEC is a 70-square-mile development, slightly larger than Washington, D.C., that lies about an hour and half north of Jeddah near the Red Sea. When the city is complete it will be a metropolis with a projected two million people. The government expects they won't take business away from Jeddah's port, but instead will compete with other world class cities in the Middle East such as Dubai, Abu Dhabi, and Doha.

Saudi Arabia has ensured KAEC will also be a tourist destination, especially for those making religious pilgrimages to Mecca and Medina. Visitors can enjoy hanging out on Yam Beach, riding go-karts at Juman Karting, playing golf at the Royal Greens Golf Club, relaxing at Mandara Spa, and enjoying the water at the Aqua Fun Floating Water Park. Those who stay at KAEC also have no shortage of dining options to enjoy a wide variety of international cuisine. 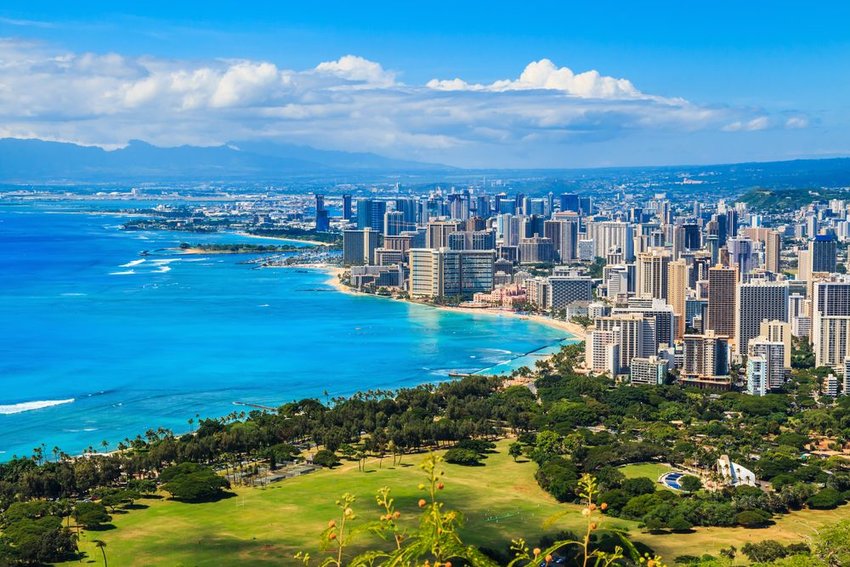 When you think of world-class cuisine with distinctive, innovative, and exciting flavors, visions of New York and Los Angeles most likely fill your head. You might even think of Miami 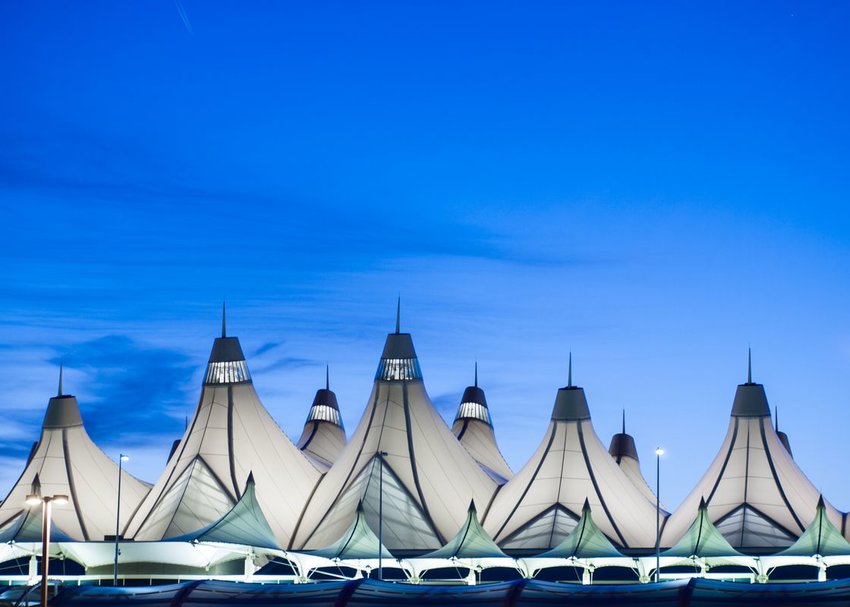 Since it opened in 1995, controversies, conspiracies, and scandals have plagued Denver International Airport. Better known as DIA, airport officials worked hard over the last 25 years to turn the