The progression of science and technology has provided the opportunity for scientists, researchers, and those who can't ignore their curiosity to understand and explain natural phenomena. But many things exist in the world which science cannot yet explain. The following unexplained natural phenomena will pique your curiosity. As an added bonus, these locations double as travel destinations for those who have the passion and desire to travel.

Some who visit Taos, New Mexico, decide they never want to leave. The stunning landscapes offer views of the Sangre de Cristo Mountains and the Rio Grande Gorge. The radiant, postcard-perfect sunsets have drawn creative types for decades. Taos is the perfect place for those who love art galleries, hands-on workshops, and mountain adventures such as hiking, skiing, and camping. But the area is also home to residents who have reported a mysterious humming sound since the 1990s. Thousands of Taos residents who hear the famous "Taos Hum," claim it sounds similar to the drone of a faraway diesel engine.

Although scientists cannot explain the Taos Hum, or similar sounds in other cities around the world, many have put forth potential theories as to the source of the noise. Some common theories posit that the hum comes from industrial equipment, high-pressure gas lines, power lines, and wireless communication devices, or even low-frequency electromagnetic radiation. Other more exciting suggestions for potential causes include tinnitus, auditory hallucinations, or military experiments.

Taos is not the first city with residents to complain of a humming noise. Similar sounds have persisted in Bristol, England; Bondi Beach in Sydney, Australia; and Kokomo, Indiana.

The Heat Anomaly in the Great Pyramid of Giza, Egypt

Egypt has long been a popular travel destination because of its distinct culture, location near the Nile River, and proximity to one of the Seven Wonders of the World: The Pyramids of Giza. The Great Pyramid of Giza is the only pyramid which remains intact, and it's the largest of the three pyramids which make up the Giza Pyramid Complex. In 2015, scientists conducted a series of thermal scans on the pyramids and found spots that were warmer than others. Researchers noted that a difference of 0.1 to 0.5 degrees Celsius difference between blocks of the pyramid is not abnormal or uncommon. But the anomaly they found in the Great Pyramid was that some spots were six degrees warmer than any surrounding bricks. Although Egyptologists and other scientists continue to study the heat differences, it remains unexplained.

Some theories researchers have floated to explain the cause of the heat anomaly in the Great Pyramid include a crack or cavity in the rock, a void below the surface of the warmer rocks, or internal air current. Others believe that the temperature differences may be due to a secret passage or a tomb behind the bricks.

The grasslands of Namibia's Namib desert are home to millions of little circles, which are patches of land without any vegetation growth. According to the BBC, Namibia's fairy circles lie in a honeycomb-like pattern and range in size from about five feet to 50 feet in diameter. The cause of the circles remains a controversial topic among scientists who study the circles. Scientists have presented two main theories to explain Namibia's fairy circles, but nothing has conclusively proven either of the theories.

First, some scientists claim that termites create the circles. Termite nests are located below the ground, and they clear vegetation around the nest. This process creates porous soil, which makes permanent reservoirs of rainwater below the surface to sustain the termite population. Scientists have observed the termite nests, but the explanation doesn't explain why the pattern of circles is irregular.

The second main theory scientists have rests on the notion of water competition among nearby plants. Plants create shade for those closest to them and maintain some water on the surface of the soil. But they strip water from plants further away by extracting water from the soil with their long roots. This water theory explains the circle patterns, but scientists have not tested the theory.

A third and far less prominent theory suggests that radioactive soil or toxins released from plants kill the vegetation around them. Regardless of the cause of the fairy circles, they are an extraordinary sight. If Namibia hasn't been on your radar as a destination for adventure travel in Southern Africa, consider a visit. In addition to checking out the fairy circles, you can surf in the Atlantic Ocean, view exotic and endemic wildlife, and explore German colonial architecture throughout one of Africa's hidden gems. Namibia is also home to one of the longest mountain ranges in the world.

If you're planning a tropical getaway to Indonesia, you can soak up creativity in the artist community of Ubud, go surfing on the beaches near Kuta, or visit the temples in Denpasar. While Indonesia is also home to one of the world's off-limits tourist attractions, you can use some of your time to take a day trip to Flores Island, home of the majestic Kelimutu Volcano. The volcano hasn't erupted since 1968, and it has three magnificent crater lakes at its summit. You may have seen crater lakes before, but Kelimutu stands out because its lakes glisten with colors that change regularly. Depending on when you visit, you might see a black, red, or brown lake. Alternatively, it might have multiple shades of blue, green, turquoise, and teal.

Kelimutu's crater lakes are not the only richly colored lakes in the world, but their colors aren't as easily explained, because they change so often. Many lakes get color from specific species of algae or bacteria. One possible explanation for Kelimutu's crater lakes is that the minerals in the water create different hues when they interact with volcanic gas. Fumaroles, volcanic vents releasing sulfur dioxide and other gases, may cause the waters to mix so mineral-rich water rises to the surface, resulting in stunning colors. 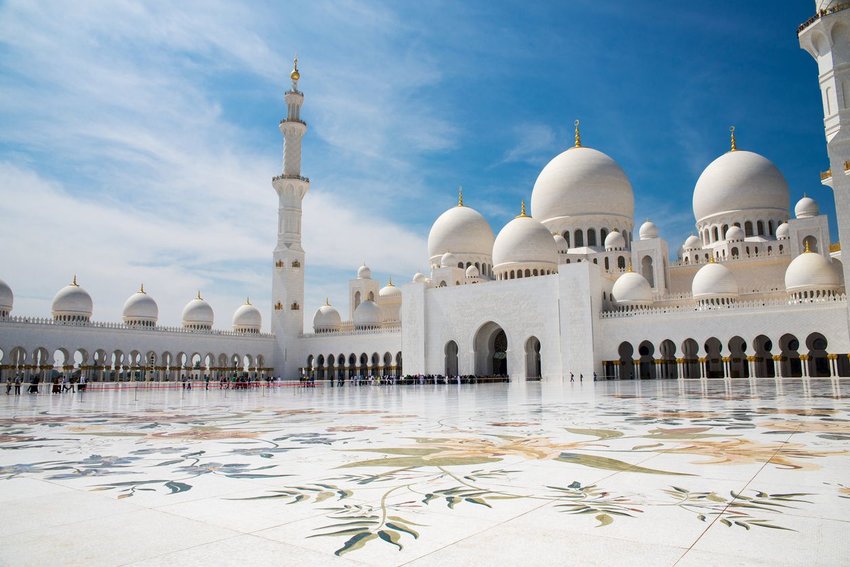 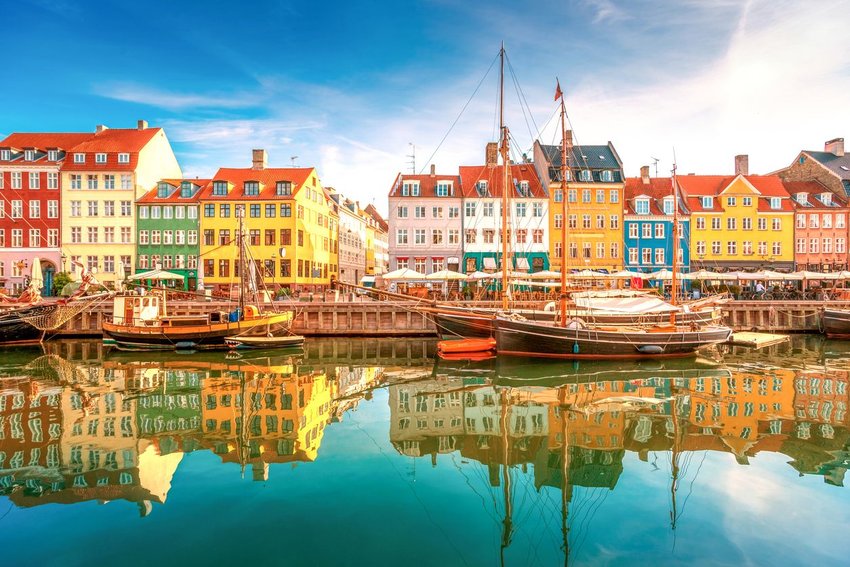