From castles, cathedrals and palaces to miles-long bridges, golden temples and sky-scraping glass towers, the world is full of magnificent feats of architectural engineering. While the purpose of most of these structures is known, there are still plenty of man-made monuments that boggle the minds of even the most acclaimed scientists and archaeologists. Here are six monuments that remain a mystery.

Arkaim is to Russia what Stonehenge is to England. A team from the University of Chelyabinsk discovered this ancient settlement in Russia’s Southern Urals in 1987. Estimates date it to around the 17th century B.C., although it has the potential to be older. The settlement has a radial setup, with two circular walls encompassed by a defensive system and moat. Inside were around 60 adobe houses. Many agree that it functioned as a fortress, residential community, social center and temple. Astrologers have also likened it to Stonehenge due to its latitude and location, which would suggest its use as a celestial observatory. Nevertheless, nobody is certain who actually lived here.

The Carnac Stones are a group of over 3,000 megalithic standing stones in the French village of Carnac, Brittany. These stones date back to the Neolithic period and are one of the world’s largest collections of menhirs. There’s no real evidence to confirm their purpose, but that hasn’t stopped researchers from hazarding guesses. Some say they were used as calendars and observatories by farmers and priests. According to Christian mythology, the stones are pagan soldiers petrified by Pope Cornelius. Local folklore implies that the stones stand in straight lines because they were once part of a Roman army. The story goes on to say that the Arthurian wizard Merlin turned the Romans to stone.

Over 2,000 miles from the coast of Chile is Easter Island (Isla de Pascua), the one-time home of a Polynesian  tribe called the Rapa Nui. Scattered across the island are around 1,000 moai, which are giant hand-carved stone statues of human-like characters. The Rapa Nui landed on the island sometime in the 4th century and are believed to have started making the moai in the 7th century. Weighing up to 82 tons, it’s hard to imagine how they were transported and hauled into place. One theory is that the islanders used a system of ropes and tree trunks. Their purpose has also been the subject of debate. To the Rapa Nui the statues may have stored sacred spirits.

In Peru’s Nazca Desert are hundreds of geometric designs. These ancient geoglyphs range from simple shapes to plants and animals such as a hummingbird, monkey, llama and whale. The Nazca Lines date back to around 200 to 700 A.D., when the Nazca people lived in the region. Researchers have struggled to agree upon the purpose of these giant works of art. Among many theories are astronomical maps, indicators of sacred routes and water troughs. They are best seen from the surrounding hills and by plane. This suggests that perhaps they were created to be observed by deities from the sky.

In Costa Rica’s Diquis Delta are a group of around 300 polished stone spheres, some just a few inches in diameter and others measuring up to seven feet and weighing 16 tons. Employees of the United Fruit Company happened across the spheres in the 1930s while clearing a jungle in order to start a banana plantation. Scientists have so far been unable to pinpoint an exact date of their origin, instead suggesting that they appeared anytime between 200 B.C. and the 1500s. They are commonly attributed to the Diquis people, yet the purpose is a mystery. Theories range from property markers of ancient chiefs to remnants of the lost city of Atlantis. Some were even detonated in the hope of finding gold inside.

In northeastern Lebanon is the Baalbek temple complex, one of the most iconic and intriguing Roman ruins on the planet. It’s prized possession is the well-preserved and monumental Temple of Bacchus. The age of the temple is unknown, although it was most likely erected in the 2nd century. General opinion is also that emperor Antoninus Pius commissioned it in honor of Bacchus, the god of wine and intoxication. What has been baffling archaeologists ever since the temple’s discovery is how the Romans succeeded in building it. It is almost impossible to think that humans could hoist the 42 Corinthian columns of the colonnade, each 62-feet-tall and 7.5 feet in diameter. 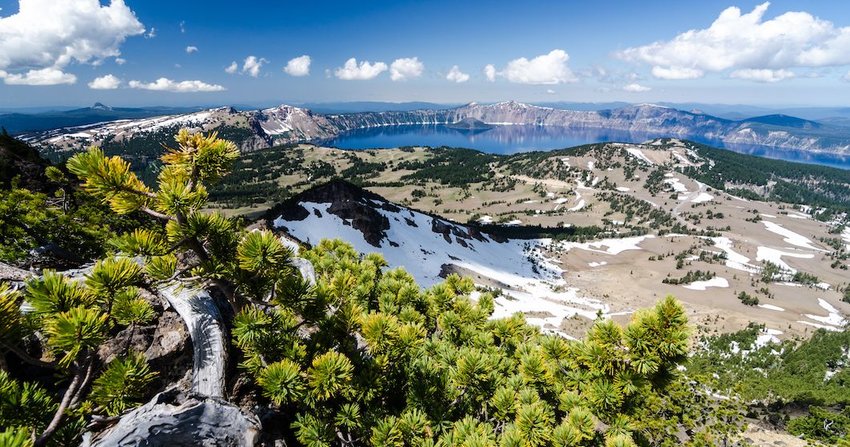 Everyone is capable of getting themselves into hiking shape. Here are four mountains beginning hikers can summit. 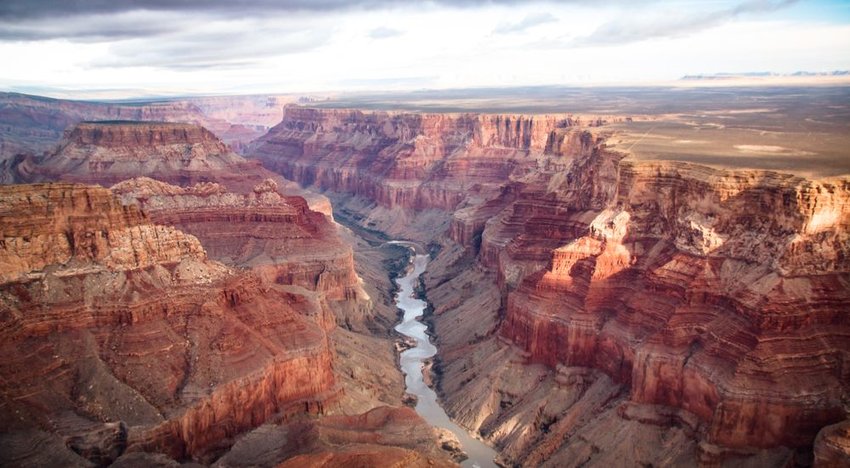