From unexplained phenomena to spooky stories, many of us enjoy a good heart-pounding scare once in a while. When a mystery story is set in a real place that we can actually visit, that's even better. Here are four places in the U.S. with their own mystery stories.

What does it take to move a rock? Some sort of external force, right? That's not the case at Racetrack Playa in Death Valley, California. The rocks there appear to move on their own.

At Racetrack Playa, the rocks leave long trails as they slide across the earth. The National Parks Service says that some of the rocks are quite large and can often move up to 1,000 feet along the dry lake bed.

So, what's moving these rocks? There are a few theories. Some experts maintain that rain makes the ground surface slippery enough to send the rocks sliding. Meanwhile, others claim it's the wind that's pushing the rocks along. UC San Diego's Scripps Institution of Oceanography claims to have solved the mystery.

The institute claims that ice moves the rocks. Scientists discovered that, when it warms up, the ice on the lake bed melts. What results is a slick layer of floating fragments of ice. When the wind blows, it pushes both the ice and embedded rocks across the playa.

So, does that solve the mystery? Almost. This explains how the smaller rocks are moved along, but scientists have yet to witness a larger rock carried by ice.

The Oregon Vortex sits just north of Medford in the southwest corner of Oregon. The area is famous for phenomena that seems at odds with the laws of physics, as demonstrated by the Mystery House on-site. Accessible to the public since 1930, the area attracts both tourists and paranormal investigators eager to unlock its secrets.

According to the official Oregon Vortex website, Native Americans were wary of the area from the very beginning. They called the place "Forbidden Ground" because their horses feared entering it. In 1904, it was the site of a mining camp, which was later abandoned at the end of the gold rush. Still, several individuals refused to leave without answers to their questions.

Mining engineer John Litster and several others stayed behind to study the strange phenomena there. They could find no explanation for what they saw, namely the specter of brooms standing on their bristles, water flowing uphill, and people appearing to shrink or grow (depending on where they were standing).

Before you write it off as an amateurish attempt by the site owners to lure in more customers, read this article from Oregon Live. It details how scientific investigators traveled to the site to debunk the vortex phenomenon.

Despite their efforts, they still found plenty they couldn't explain away. Their horses stopped at the border of the vortex, and people really did appear to shrink or grow depending on where they were standing.

Curious for more information? The site is open every day from March through October, so head over to do your own investigations this fall.

Mount Shasta appears to be an idyllic community in the middle of the Cascade Mountains. Its official website notes the presence of golf courses, upscale eateries, museums, and art galleries at the base of the mountain. However, underneath this cosmopolitan facade is a mystery that's as old as the mountain itself.

According to NPR, early Native Americans believed the mountain was the spiritual center of the universe. Today, they hold ceremonies there every August to celebrate its life-giving powers. Mount Shasta isn't just a draw for Native Americans, however. Many people come to live at Mount Shasta because they feel strangely compelled to do so. If you'd like to investigate its mysteries, there are tour groups that take spiritual seekers on treks up the mountain.

That said, the mountain is also the location of several UFO sightings. The International Business Times reports that in 2019, observers photographed a UFO leaving the mountain. Some claim that there's an alien race living in the depths of the mountain. Others go as far as to say that the alien race could be the Lemurians, a group of people from the hypothetical continent Lemuria.

This is one mystery story that has everyone stumped. According to Daily Record News, the story was propagated by Coast to Coast AM radio show host Art Bell.

Here's Art's story: In 1997, a man named Mel Waters called the police to report a strange phenomenon on his property. He said that he'd found a hole on his property and was curious as to how deep it went. To find out, he dropped a fishing line with an attached weight into the hole. Mel claimed that he sent more than fifteen miles worth of fishing line down the hole, and it never touched the bottom.

As if that wasn't strange enough, Mel's story veered off into Twilight Zone territory. He maintained that a radio held near the hole would play radio shows from the past. His story caught the attention and imagination of Art Bell's listeners, and news of Mel's Hole spread across the nation.

When listeners started to do a little investigating, they discovered no records of a Mel Waters living in the area. Rumors circulated that he'd never existed and had made the story up to get on the radio. That was until 2012, when a Native American man named Red Elk said he also knew about the hole. According to KEPR, Red Elk said his father showed him the hole in 1961.

So, does the hole actually exist? Some locals think it does, but no one can pinpoint its exact location. If you have time to spare, head over to Ellensburg, Washington, and see if you can find it for yourself. 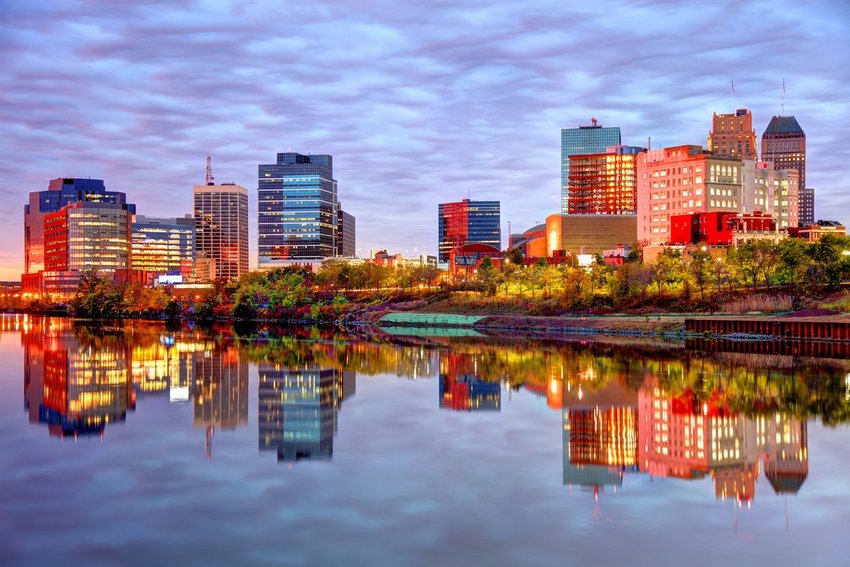 The U.S. Census Bureau puts the current population of the United States at just under 330 million people. It estimates that a new person joins the country (either through 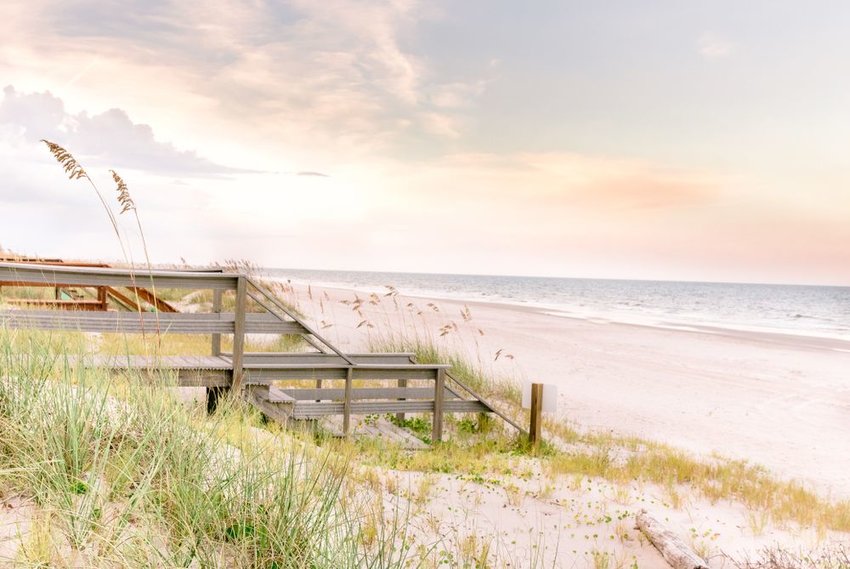