Africa is home to 54 countries, many with opportunities to see and experience unique cultures, landscapes, ecosystems, and climates. Some countries, however, are more popular with tourists. These are the four most visited countries in Africa.

Egypt's history and culture has made it a favorite tourist destination for decades. It always ranks as one of Africa's most visited countries. Additionally, its proximity to the Middle East makes it a great stop to include on a trip to Lebanon, Jordan, and Israel.

Egypt usually sees about 5 million visitors a year. However, officials estimate that the country is set to see double the number of visitors in 2019.

Regardless of the activities you indulge in while in Egypt, the majority of your trip will center around the Cairo area. When in Cairo, be sure to visit the Grand Egyptian Museum or Khan el-Khalili (a traditional souk), where you'll find antiques, lamps (with a genie, if you're lucky), vases, belly dancing costumes, perfume, and spices. Bring your bargaining A-game to the table.

If you feel the need to get away from the hustle and bustle of Cairo, head to Alexandria on the Mediterranean Sea, where you can walk in the footsteps of Cleopatra. Sharm el-Sheikh is also a favorite of tourists for exploring coral reefs in the crystal blue waters of the Red Sea.

Finally, you'll want to head to Giza to see the Great Pyramids and the Sphinx. Be sure to also take a river cruise up the Nile River to Luxor, where you can explore the edifices of Egypt's great pharaohs, such as Karnak, the Tomb of Ramses, Tombs of the Nobles, and Valley of the Kings, many of which were part of the ancient city of Thebes.

The tiny country is nestled between Libya and Algeria along the Mediterranean Sea. Its capital, Tunis, lies only a short drive from the ancient ruins of Carthage, a Phoenician city that existed for more than 600 years before the Romans conquered it.

Today, Tunis juxtaposes old city charm with big-city sophistication. Although many visitors spend their time exploring the Souk des Chechias or visiting The National Bardo Museum, others also come to Tunisia for its splendid beaches. You can find golden sand beaches along the sea within 10 minutes of downtown Tunis. If you'd like to get away from the crowds, we recommend heading to some of the other beach resorts in Tunisia such as Hammamet, Monastir, or the famous Djerba peninsula.

In its earliest years, Tunisia was occupied by the French, who turned the sleepy fishing village of Sidi Bou Said into an elite beach resort destination. Notable residents and visitors to the resort included Paul Klee and Michel Foucault. The city is also famous for its Andalusian architecture and art galleries.

A trip to South Africa means gorgeous ocean views, pristine safari lodges, and scenic landscapes. It's the second most-visited country in Africa, with 9.5 millions tourists making the trek every year.

Traveling to the southernmost tip of Africa can be expensive, so you want to take advantage of everything South Africa has to offer, particularly its world-class safari lodges. One of the best lodges you'll ever step foot on is the Sabi Sand Game Reserve. This privately-owned reserve is located next to the majestic Kruger National Park and is famous for sightings of the Big Five (elephants, buffaloes, rhinos, leopards, and lions).

If you prefer a more cosmopolitan experience, be sure to visit Johannesburg, Cape Town, and Durban.

Johannesburg is the country's largest city. It's also home to OR Tambo International Johannesburg Airport, where your plane will likely land. No vacation in Johannesburg is complete without a visit to the Apartheid Museum and Constitution Hill.

During a stay in Cape Town, consider heading out to the museum at Robben Island, where Nelson Mandela was imprisoned. Although learning about the atrocities which occurred during apartheid can be a harrowing experience, it will give you a renewed appreciation for the resilience of the human spirit.

Meanwhile, Durban lies on South Africa's east coast overlooking the Indian Ocean. It's a popular destination for the surfing crowd and anyone who's looking for a seaside vacation. The city's gorgeous beachfront promenade was refurbished for the 2010 World Cup and is a favorite way for visitors to get access to the famed Bay of Plenty Beach.

Located along the northwestern coast of Africa, Morocco is the only African country with ocean waves from the Atlantic Ocean and Mediterranean Sea rolling onto its shores. It's also the most-visited country in Africa. You'll see influences of Berber, Arab, Spanish, and French cultures, due to European colonization from 1912 to 1956.

Morocco is a destination which offers visitors a plethora of landscapes to explore. There are mountains, deserts, and beaches galore, which explains why it's one of the most visited countries in Africa.

Walk in the footsteps of the rich and famous, such as Paul Bowles, Jack Kerouac, and Truman Capote, who once roamed the streets of Tangier. This scenic port on the Strait of Gibraltar is only a short ferry ride from Spain, making it a great stop if you're staying in Tarifa or other nearby cities.

You'll love the rich multitude of sights and sounds at the souks in Marrakesh and Fez, as you search for local treasures. Bazaars not your style? Spend time relaxing by the ocean in the laid-back seaside town of Essaouira. If you'd like to experience the cosmopolitan lifestyle, don't forget to spend some time in Rabat and Casablanca.

As you explore the country, quench your thirst with traditional mint tea and satisfy your hunger with tagine, Morocco's signature national dish. 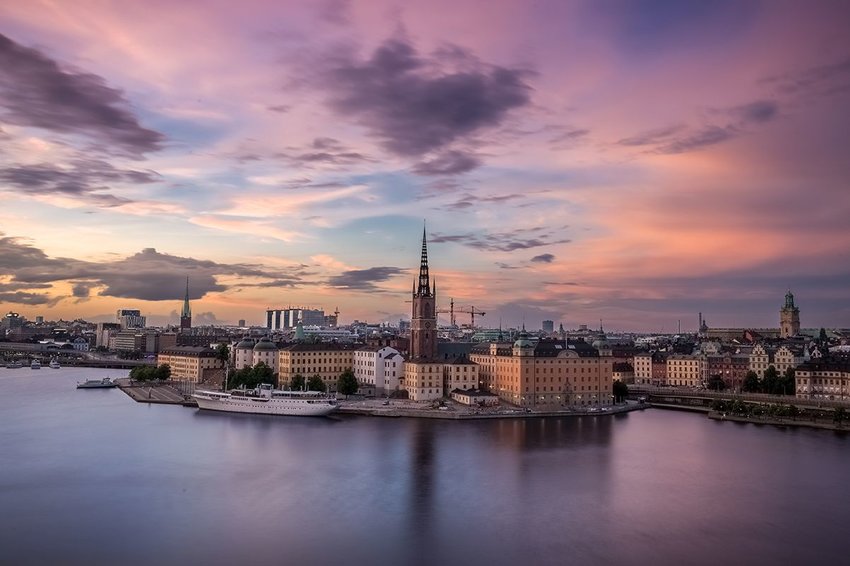 When deciding where to live, most people consider the weather, job opportunities, and proximity to friends and family. One thing that might not be at the front of your mind 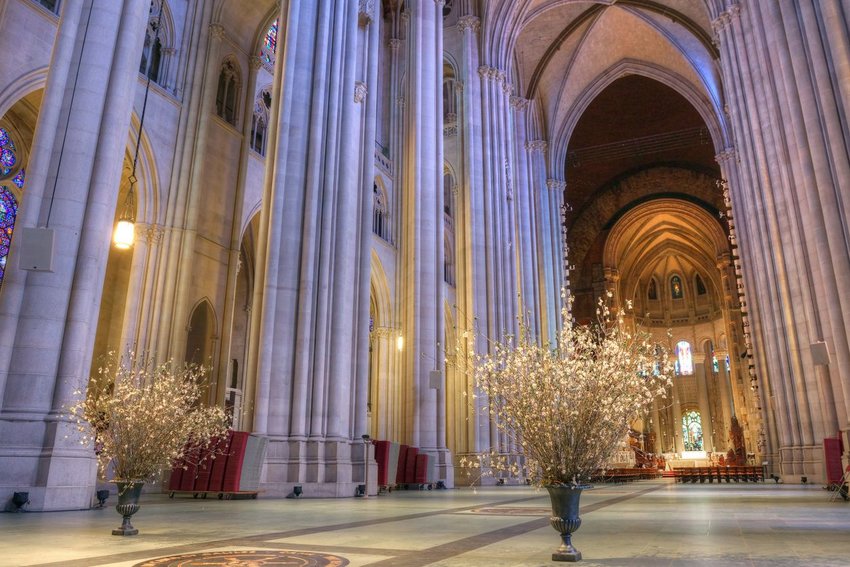