For all the incredible natural wonders of the world, there are some pretty impressive man-made ones, too. From the Middle East to Oceania, the Roman Empire to today's world, here are just a few of the most impressive buildings ever constructed.

Designed by world-renowned architect Frank Gehry, the Guggenheim Museum Bilbao in Bilbao, Spain, is a sculpture in itself, on par with the art it houses. Its construction mixes the urban aesthetic of industrial materials with intricate, swirling curves and iridescent light to create an entirely unique structure that, as is true of much of Gehry's work, enhances its environment while taking cues from it.

The museum sits beside the Nervión River in the former port town of Bilbao, which had experienced a severe economic downturn in the latter half of the twentieth century as its maritime industry struggled. Since the building's opening in 1997, however, the city has seen its tourism industry boom and its entire economy turn around, in a phenomenon now known as the "Bilbao Effect."

As the tallest building in the world, Burj Khalifa deserves a spot on any list of awe-inspiring constructions. The tower stands more than 2,716 feet tall, with over 160 stories, and, with its location beside one of the world's most beautiful fountains, it is the centerpiece of both downtown Dubai and the United Arab Emirates skyline.

The tower opened in 2010 and was designed by the same Chicago firm responsible for landmarks like the Sears Tower and One World Trade Center. Cross-sections of the tower are Y-shaped, and the building narrows as it rises, which combine to give Burj Khalifa a unique, spiraling shape.

Though it was initially named Burj Dubai — "Burj" simply means "tower" in Arabic — the tower was renamed upon its opening for Khalifa bin Zayed Al Nahyan, the president of the United Arab Emirates.

While it may not have the record-breaking pizzazz of modern structures, the Hagia Sophia nonetheless remains one of the most stunning buildings on earth approximately 1,500 years after its construction. With its iconic dome and quartet of minarets, the basilica is the crowning glory of Istanbul, a city already full of architectural beauty, thanks in large part to its confluence of East and West.

The Hagia Sophia was constructed during the reign of Emperor Justinian, who ruled the Eastern Roman Empire during the sixth century. It was the third church built on the same site after the first two were burnt down during uprisings. While the Hagia Sophia is often recognized as a mosque, it has in fact been home to a range of faiths, including Christianity, paganism, and Islam. Also, it is a museum.

Also known as the White Temple, Wat Rong Khun may be one of the most memorable — and frankly bizarre — buildings in the world. This Buddhist temple in Chiang Rai, Thailand, is painted completely white and covered with ornate sculptures ranging from demons to dragons. Inside, murals depict such contemporary scenes as images from The Matrix and Superman. Through this contemporary approach to spiritual symbolism, Wat Rong Khun has made a name for itself as a wholly unique site. It is one of the most popular tourist attractions in Thailand.

Perhaps the world's most iconic example of Gothic construction, the Cologne Cathedral in Germany is a stunning ode to religion that took over 600 years to build. Construction began in 1248 when a previous church on the site burned down, and work on the church carried on under the various rulers that controlled the region until it reached completion in 1880, when Cologne was a part of Prussia.

When it was completed, the church was the world's tallest building. Standing beside the Rhine, the cathedral is easily recognized by its pair of towers which rise above Cologne's famous Hohenzollern bridge, and it is home to a myriad of art and religious relics, including the Shrine of the Magi and the basilica's 13th-century stained-glass windows.

The Sydney Opera House is one of the most-photographed buildings in the world for a reason. Its distinctive white shells are unmistakable, and, in the words of Frank Gehry, give shape to a building "well ahead of its time."

The opera house opened in 1973 after approximately 14 years of construction and problem-solving in regard to difficulties posed by both engineering and local geology. With its location on Bennelong Point in Sydney Harbor, the completed building both stands apart from the city and serves as a familiar and iconic welcome to those ships arriving into the nearby port. With its sail-shaped shells, the Sydney Opera House mirrors the maritime heritage of the area even as it brings the city well into the present-day with its sleek, modern lines.

The historic home of the Dalai Lama, the Potala Palace in Tibet is an impressive, imposing structure that manages to hold its own against the surrounding mountains. The fortress is comprised of the White and Red Palaces. They form a complex that includes a ceremonial hall, chapels, private rooms, and burial grounds. If you travel to the area, it's easily recognized by its gold-plated roof.

Constructed during the 17th century, the palace represented the center of Tibetan political and spiritual life until 1959, when the Dalai Lama was forced to flee to India. The Buddhist leader has been in exile ever since. However, the Potala Palace has continued to be recognized for its cultural and religious importance, and it was designated a UNESCO World Heritage site in 1994.

If we mention La Sagrada Familia a lot, it's because it is a truly stunning building — and it isn't even done yet. The basilica in Barcelona has been under construction since its cornerstone was laid in 1866, and it isn't expected to be complete until 2026.

Primarily the work of Catalan architect Antoni Gaudí, what was originally intended to be a neo-Gothic church has instead become a one-of-a-kind, ornately sculpted behemoth. It's as much art as it is architecture. Similar to Gaudí's other legacies in the city, the basilica utilizes naturalistic curves and twisting pillars, for an (un)finished product that looks something like a drawing come to life. 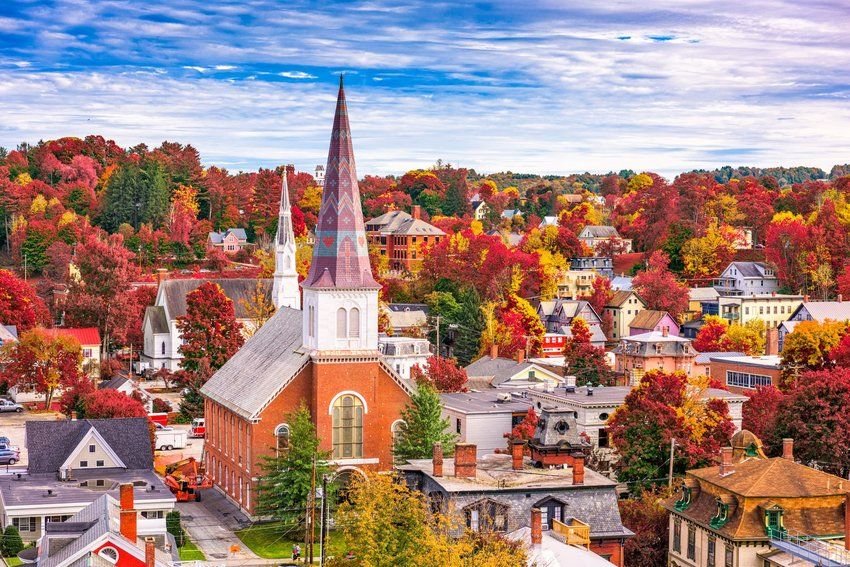 You spend plenty of time learning about New England in school growing up, considering some of the original colonies were in the region. But even if you have crystal clear 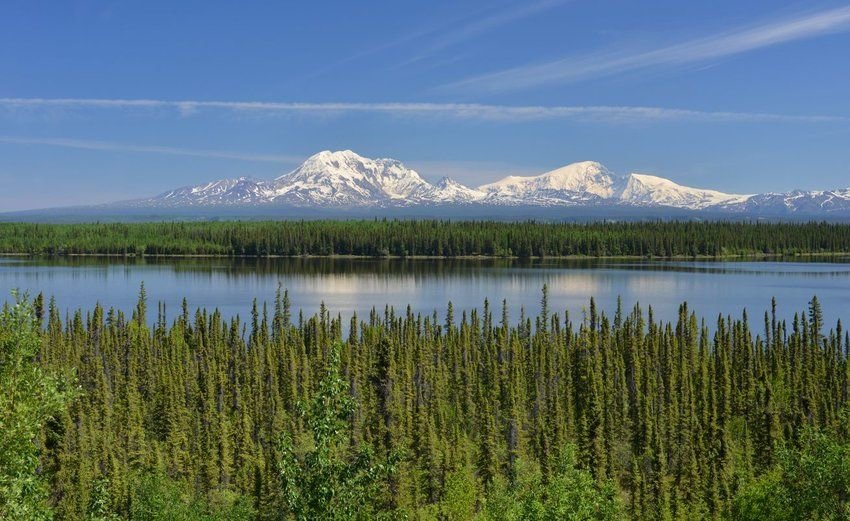 Whether you like the view from the top or are content to admire from below, mountains are some of the most majestic sights on earth. Since we're all about superlatives,