Have you ever experienced the euphoria and ultimate satisfaction of crossing a finish line after running for 26.2 miles? For many running enthusiasts, competing in and completing a marathon is the highlight of their sporting career. If you want to take your passion for running to the next level, we’ve compiled a list of some of the world’s finest marathon races.

According to Greek mythology, an Athenian messenger called Pheidippides ran from the town of Marathon to Athens to report on a victory over the Persians at the Battle of Marathon. The first competitive marathon in Athens was held during the 1896 Olympic Games. Today the annual race starts in Marathon and follows a 13-mile-long uphill section before reaching the finish line inside the iconic Panathenaic Stadium.

Inspired by the 1986 Olympic Games, Boston launched their own marathon the following year. Held annually on Patriot’s Day, this is one of the six events that make up the World Marathon Majors. From the Massachusetts town of Hopkinton, the course continues through six other towns and cities and ends at Boston’s Copley Square. This particular marathon is famous for its strict qualifying standards and Heartbreak Hill, a challenging half-mile-long incline at the 20 mile mark. Since 1903, the Boston Red Sox have played a home game on the day of the event.

Fancy climbing over 5,000 steps on your way to a finish line? You can do just that every May along the Great Wall of China. Set in the Tianjin province, this is widely considered to be one of the world’s most grueling long-distance races. Also, with a course record of just over three hours, this is one of the slower worldwide marathons. If you do decide to tackle it then bring you camera because the views of far-reaching rice paddies and pretty Chinese villages are magnificent.

Another member of the World Marathon Majors, the London Marathon is one of the biggest annual sporting events in England in terms of both competitors and spectators. It attracts a mix of professional and amateur runners, people that run to raise money for charities and others that dress up in elaborate costumes. In 2018, a male competitor dressed as Forrest Gump entered the Guinness World Records as the "Fastest marathon in film character costume." The course takes in several major London landmarks such as Buckingham Palace, the Houses of Parliament and Tower Bridge.

Only 55 out of 127 runners finished the first New York City marathon, held in 1970 at Central Park. In 2018, over 50,000 entrants finished today’s course, which goes from Staten Island through all five of New York City’s boroughs. As the old saying goes, this is the city that never sleeps, and you can expect people to continue their daily lives in the Big Apple as the race takes place. 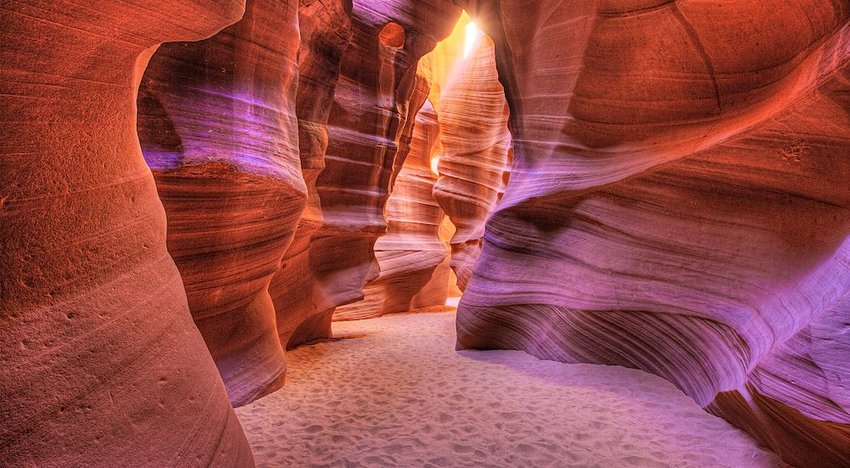 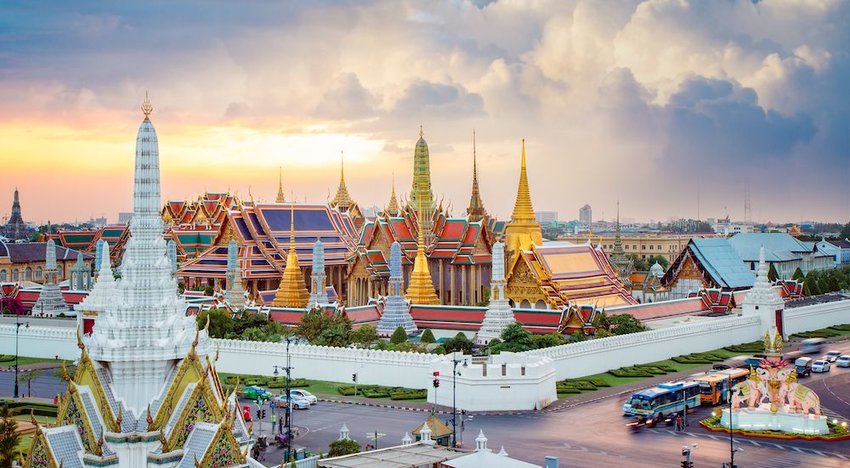