The world is a big place with lots of hidden treasures for keen tourists. But there are some spots that vacationers return to year after year. Here, we’ll take a look at the most popular tourist destinations of last year, measured by the MasterCard administered Global Destinations Cities Index Survey.

While this one seems like the odd man out on the list, at 11.27 million international visitors, it’s important to remember that this beautiful seaside resort town may not draw many American visitors, but it’s extremely popular with vacationers from the Arab world.

The home of anime, sushi, sumo and sake welcomed almost 12 million visitors last year. With a mild climate year-round, one of the best times to go is during cherry blossom season, when you can snap photos of the gorgeous pink trees.

Back on its feet after a number of terrorist attacks and a coup attempt in recent years, Istanbul attracted 12.8 million visitors in 2018. As a city that seamlessly blends the East and the West, and a picturesque cityscape of minarets all along the Bosphorus, Istanbul has a recently opened airport that will serve to increase its capacity for 2019 and the years to come.

Known for its street food and cheap five-star hotels, Kuala Lumpur, Malaysia, is a great side trip to include if you are also visiting Bangkok or Singapore. KL, as it’s locally known, saw 12.5 million visitors last year.

The Big Apple attracted just over 13 million visitors last year. For many international visitors, this is the place to visit in the United States. And who’s to say they’re wrong? It’s easily accessible from almost every region in the world and if you get bored in New York, there might be something wrong with you.

Outrageously clean and resembling a cross between Disneyland and Chinatown, Singapore is a great entry point for someone who's never visited Asia before. An interesting blend of Malaysian, Chinese and Indian influences made this tiny city-state a worthwhile visit for almost 14 million last year.

Once a sleepy fishing town, the discovery of oil in Dubai has caused it to explode in popularity and wealth. Glitzy and glamorous, Dubai is a dream for those who like to see and be seen. Though it can reach sweltering temperatures, the over 15 million visitors who came in 2018 were likely able to find refuge in one of the city's many air conditioned malls.

Paris is expensive. The 17 million visitors who went there last year will vouch for that. While it might cost you an arm and a leg, it would be tough not to have a great time. Between the city's architecture, food and fashion scene, there's always enough to keep you coming back.

London’s history, museums, galleries and landmarks drew over 20 million visitors to the city. Even with Big Ben under renovation, expect the number of visitors to London to increase in 2019.

With 21.98 million international visitors and two massive airports with which to welcome them, Bangkok, Thailand, took the top spot for most popular destination in the world last year. With something for everyone, from gigantic shopping malls and ornately decorated temples, to a food scene that rivals any city in the world, it’s easy to see why Bangkok won out. 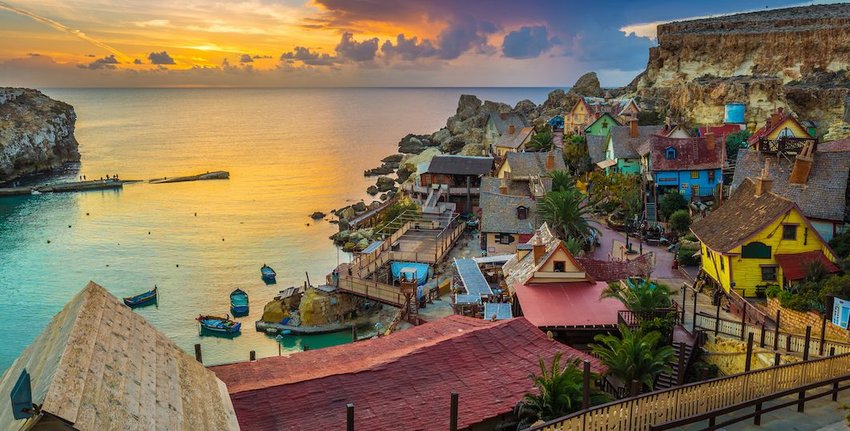 Europe has no shortage of charming towns worth a visit. However, there are some places that deserve a stop because of peculiar historical reasons. 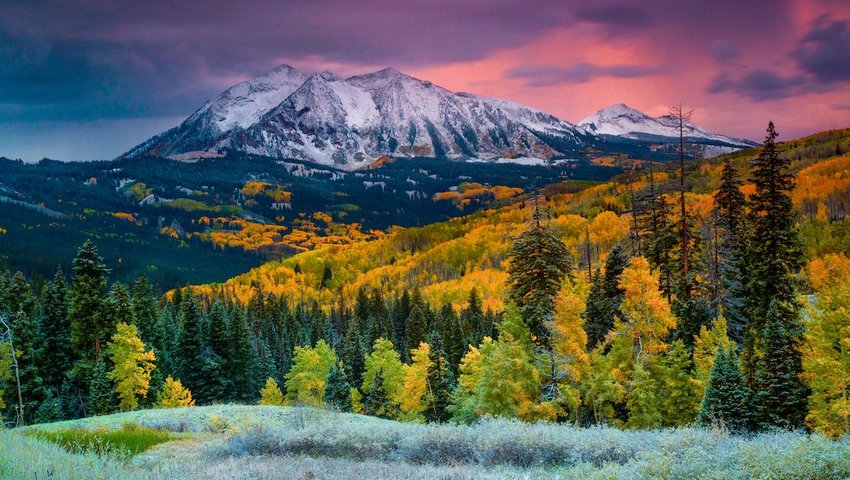