Innovation means more than just the latest in tech toys. It also addresses global problems and provides solutions that help improve our quality of life. Curious about destinations that are leading the charge for change? Here is a look at seven of the most innovative cities around the world.

The city of Eindhoven has been called “innovation city.” Design and technology are huge industries in the former home of Philips. It is the first city in the world to start experimenting with habitable 3D-printed houses. When there were concerns about bicyclists at a busy intersection, Eindhoven built the Hovenring, a suspended roundabout that doesn’t disrupt commuters below. There is also Brainport Eindhoven, considered by some to be one of the top technology centers in Europe, bringing the whole supply chain of innovation into one city.

It’s no surprise that Tokyo is one of the world’s most innovative cities, due in part to its embrace of 3D manufacturing and robotics. With the Tokyo 2020 Summer Olympics around the corner, Japan is ramping up its game with new facial recognition technology, and they’ve also invested in artificial intelligence for hospitals, vehicles and financial services.

Stockholm was named the most innovative region in the European Union in 2017. The city attracts a lot of talent and businesses, due in part to its strong infrastructure. Stockholm is said to have a higher number of startups per capita than any other city in Europe. And, it’s home to a large number of one-billion-dollar-plus companies, including Spotify and King Games, the developer of Candy Crush Saga.

Austin was named one of the top innovative cities by the World Economic Forum. Thanks to its great mix of culture, business environment and cost of living, it’s become a key technology hub in the U.S. There is a major university presence, combined with companies like Amazon, Dell, Facebook and IBM setting up offices there. Austin has even earned the nickname “Silicon Hills” by some due to its large tech presence and flurry of startup activity.

Paris has repeatedly been named as one of the most innovative cities in Europe, which might come as a surprise given how rooted in old world tradition it may seem at first glance. The Grand Paris project is one of the largest infrastructure projects currently underway in the world. With a major expansion of the Paris Metro system, Grand Paris seeks to reduce commute time for travelers. It will also create new sustainable neighborhoods and specialized business hubs.

In 2017, Paris was awarded one million euros as the European Capital of Innovation. The city has been launching other projects, like Reinventer Paris, which revives unloved and disused public spaces, and Station F, the world’s largest startup hub with 3,000 workplaces and support services for entrepreneurs.

Portland has been a leader in innovation for decades, dating back to the 1970s after turning a freeway into a riverfront park and creating the city’s first bicycle master plan. In the 1980s, they opted to build a light rail rather than a new highway. Today, Portland offers more than 300 miles of trails and has one of the country’s best park systems. They are currently developing “ecodistricts,” and downtown Portland is already filled with nearly all LEED-certified buildings along with shorter blocks to make the city more walkable.

Copenhagen is regularly regarded as one of the best cities to live in, and for good reason. The city is constantly looking at new ways to improve the quality of life for its residents. Currently, Copenhagen has a number of innovative projects in place or under development, including a parking garage that automatically parks your vehicle underground and self-driving minibuses.

With a majority of Copenhagen’s residents commuting on bicycles, the city has also looked for ways to make cycling safer by developing cycle superhighways, increasing safety measures at intersections and offering free air pumps and footrests at traffic lights. Later this year, look for Copenhill to open, an artificial ski slope in Copenhagen that sits on top of a waste-to-energy plant. 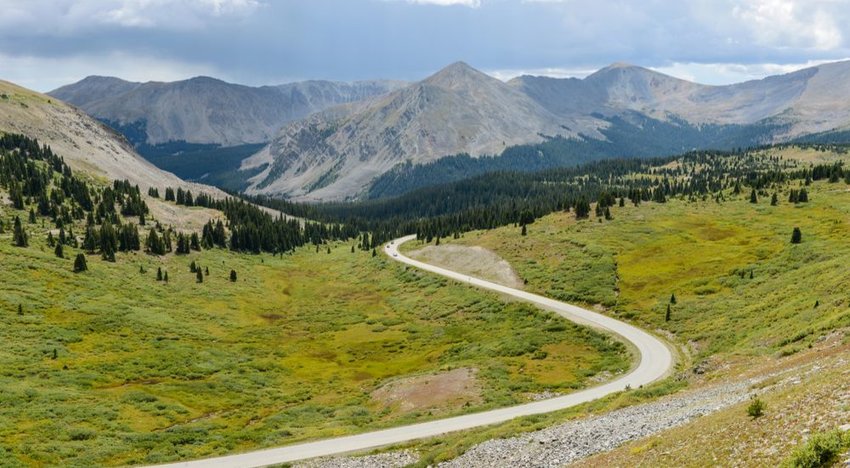 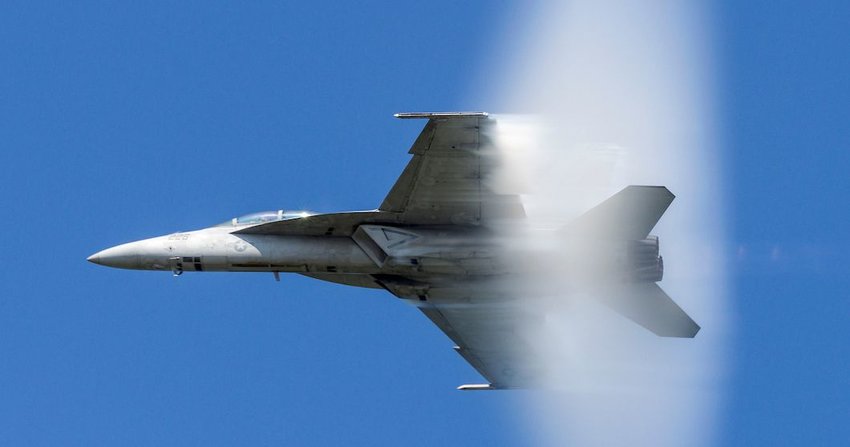