Air travel is likely the most frustrating part of your travels. From long security lines to cramped seats, flights aren't known for being comfortable experiences. Things only get worse when we have to navigate a logistical maze to find the airport. Though our experiences may vary depending on where we're headed, these four airports stand out for the general frustrations inspired by their locations.

Locals say there's plenty to dislike regarding all three of the major airports serving New York City. However, the John F. Kennedy International Airport is particularly inconvenient in terms of its location. Even Newark Liberty International on the opposite side of the Hudson isn't so bad, thanks to its spot along the New Jersey Transit line. John F. Kennedy Airport, however, is out in Queens, which means you're looking at either an expensive cab ride or hours of public transit travel if you want to get there.

A year ago, New York Governor Andrew Cuomo announced a $13 billion dollar project to renovate the airport. The governor maintained that the project would ease the traffic congestion between the airport's various terminals. While we're excited for the airport to offer a better on-site experience, the planned project will do little to alleviate the hassle of actually getting to the hub — nor is it expected to remedy the airport's terrible record on late departures.

The Baltimore/Washington International Thurgood Marshall Airport (BWI) serves as one of the three major airports for the Baltimore–Washington, D.C., metropolitan area. The other two airports are the Washington Dulles International Airport and the Ronald Reagan Washington National Airport. That said, BWI's location is far from ideal, given that it can take up to two hours to get to it from the nation's capital (especially if you're unlucky enough to run into rush hour traffic).

Ronald Reagan Washington National, by comparison, is the closest of the three airports to downtown D.C., with a commute of less than twenty minutes. Meanwhile, Washington Dulles International is about an hour away from the capital.

Despite the distance, BWI does have its benefits over the other two. Like Dulles, it offers international flights, giving it a leg up on the exclusively domestic Reagan National. And, although it doesn't have the variety of routes found at Dulles, BWI's smaller size and less convenient location can often mean better deals on its flights, if you're willing to make the trek, that is. It also has a full-service gym on-site, which you'll probably need to let off steam after navigating the perils of rush hour traffic.

Los Angeles International Airport (LAX) is located just off the beach in the South Bay area of Los Angeles, which sounds like it would be close to everything. Unfortunately, the infamous Los Angeles traffic ensures that it may take up to a few hours to cover even short distances. To add insult to injury, the airport's proximity to a few major thoroughfares only compounds the traffic congestion problem.

Even if you're headed somewhere else on the city's west side, like the Santa Monica Pier, you'll likely be looking at a 30-minute drive. And, if you're headed somewhere further inland, like Universal Studios, you can expect to be on the road for over an hour at most times of the day. Why? Public transportation in the auto-centric city is still struggling to gain traction. So, we're all left with fewer and more time-consuming travel options, especially if we're driving to and from the airport.

Like many airports, the congestion at LAX has only grown with the advent of ride-sharing. Officials have taken steps to deal with the traffic problem. However, the inconvenience of getting to and from the airport remains. The latest measure, going into effect in October 2019, bans curbside pickup for ride-sharing apps. Instead, passengers will hop onto shuttle buses, which will take them to "LAX-IT," an informal name for a special parking lot. There, passengers will meet their ride-share or taxi drivers.

While the move may lessen the congestion around the airport's terminals, it will likely add minutes of travel — and the extra hassle of a shuttle ride — for passengers arriving at what is already one of the most inconveniently located airports in the world.

It can take about an hour to get from O'Hare International Airport to downtown Chicago at certain times of the day, and you're likely to hit bad traffic on I-90 — one of the biggest Midwest arteries — as you go. Chicago's Midway International Airport, on the other hand, which was the city's first airport, is located in a much more convenient location.

Despite Midway's geographic advantage, however, it is O'Hare that has become the nation's busiest airport with regard to the total number of flights annually.

All that passenger traffic naturally means congestion, both at and en-route to the airport. Thanks to cramped terminals, delays, and a host of other travel woes, O'Hare consistently ranks poorly in overall airport satisfaction surveys, coming in behind every airport but LAX and Newark.

While there are options to address some of the airport's more pressing concerns, the city — unlike several others undergoing major airport renovations — has yet to agree on a comprehensive solution. 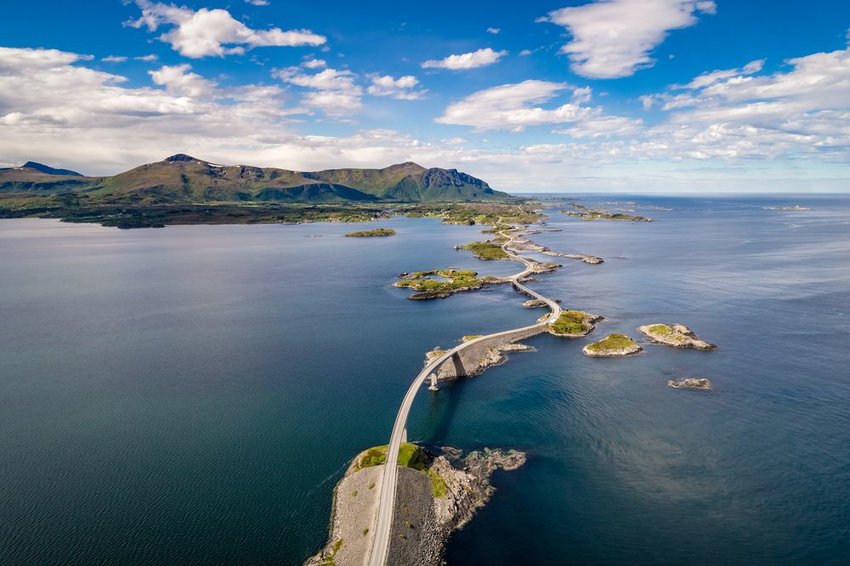 We know there are questions around travel amid the coronavirus (COVID-19) outbreak. Read our note here. The Atlantic Ocean is one of the world's largest bodies of water, and it 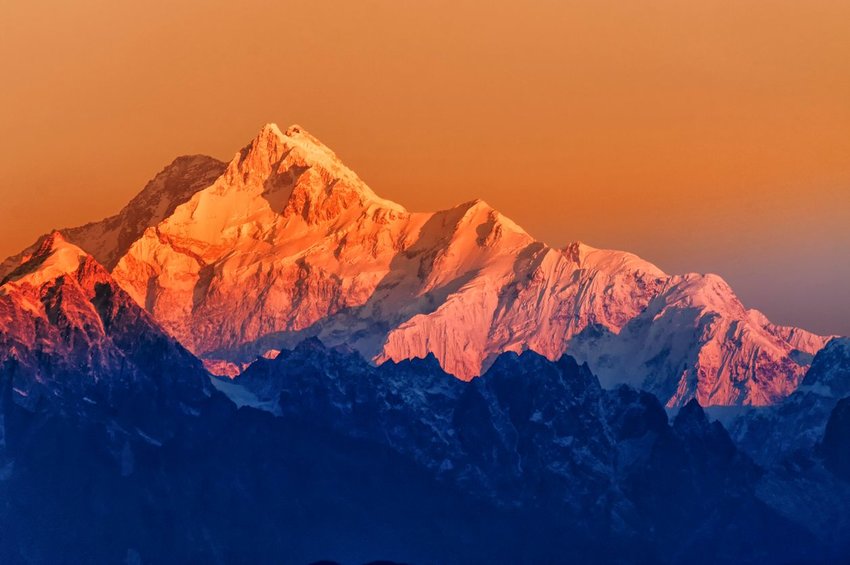