Often considered the greatest American architect of all time, Frank Lloyd Wright (1867–1959) is most renowned for his Prairie style homes and the design movement they spawned. The idea behind the style was simple, but not so easily achieved: build modern homes that worked for people’s changing needs, but that also blended beautifully into the surrounding natural environment. He called it “organic architecture.” Wright — who was also an interior designer and educator — designed more than 1,000 structures, 532 of which were completed. In addition to homes, Wright dreamed up and drew plans for countless colleges, commercial buildings and civic spaces. Following are three of his most highly recognized residential masterpieces.

The western outpost of the American architectural genius, Wright’s Taliesin West melds miraculously with its Arizona desert surroundings. Called his “desert library,” the compound of residences and classrooms is one of Wright’s most personal properties. In addition to the fact that he lived and taught there, this is because it was largely built and cared for by Wright and his design apprentices. The master architect and teacher took up winter residency here in 1937, and made it the headquarters of the Taliesin Fellowship.

Dubbed after the original Taliesin (Wright’s summer home, estate and school near Spring Green, Wisconsin), the Arizona iteration is situated among the desert foothills of the McDowell Mountains. The structures of Taliesin West feature natural rock walls of multi-hued, locally sourced stones with low-slung, rust-colored beams that help them blend into the landscape — yet demand attention at the same time. Tours of the property range from one to three hours in length and are offered through the Frank Lloyd Wright Foundation.

In addition to being a Wright masterpiece, the Frederick C. Robie House (1910) is a National Historic Landmark. Wright employed linear, low-slung brick forms and flat rooflines to create the design, which was built on the campus of the University of Chicago, in the South Side neighborhood of the Windy City’s Hyde Park area.

Different sections of the huge home cantilever over one another, breaking up the structure and creating a terraced effect. Called the “epitome of Prairie style” by the editors of architecture reference guide The Abrams Guide to American House Styles, the city-set, red-brick Robie House nevertheless mimics the low, flat scenery of the broader Illinois and Midwest agrarian landscape. Today the Frank Lloyd Wright Trust oversees the building and conducts tours of the timeless property.

Fallingwater is perhaps the most recognizable of Wright’s oeuvre, both in name and style. The title of the home itself evokes the structure’s masterfully harmonious connection to its site. Located in the mountains of southwestern Pennsylvania some 40 miles from Pittsburgh, the cutting-edge, 1935 design was built for the family of Pittsburg department-store owner Edgar J. Kaufman, Sr.

Making use of the steep site and the creek rushing through it, Wright balanced the home directly above the torrent, its staggered mass of stacked-stone walls juxtaposed by long ribbons of windows overlooking the sylvan landscape.

Fallingwater is the only Wright residence to come into the public domain with its original, Wright-designed furniture and artwork. Tours of the intense residence, which is also a National Historic Landmark, are offered March through December by the Western Pennsylvania Conservancy. Can’t make it to the Laurel Highlands region of Pennsylvania for a tour of Fallingwater? Not to worry. Enjoy frequently updated images of the handsome home and its continual creek cascade from the comfort of your own abode on the Fallingwater Cam. 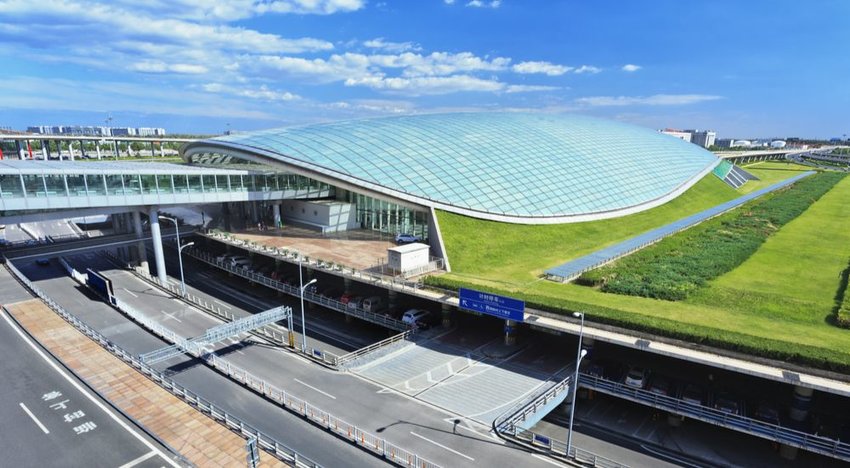 Each of the following airports cost well over one billion dollars to build. 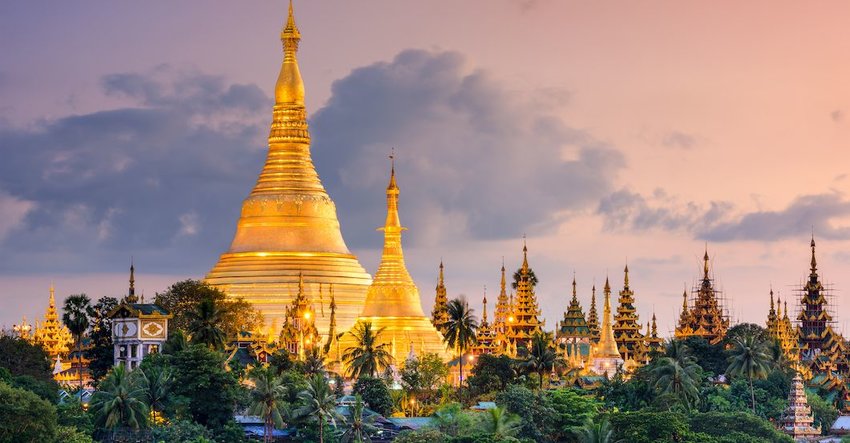 These must-knows will set you up for success when navigating complex Myanmar and experiencing its traditional ways.