The enjoyment and mystique of traveling to new and exciting places includes taking in the local architecture. Fountains are one architectural feature that can help you connect with the art and culture of a location. Here are the six most gorgeous fountains in the world.

At the time the Fountains of Bellagio were built at Bellagio Las Vegas, they were the largest and most complex water feature ever conceived, with more than one thousand fountains in front of the hotel. These romantic water features are further enhanced with a music and light show as they shoot up to 460 feet into the air. Bellagio has invited a wide variety of designers, musicians, and other artists to choreograph the fountains to different music selections. When you visit Bellagio, you might hear opera, classical music, pop music, or Broadway smash hits as you gaze into mist. You can see the fountain show daily at Bellagio; during daylight hours the show begins every 30 minutes, but once the sun goes down, you can take in this gorgeous fountain show every 15 minutes.

The Fountain of Apollo is one of the many fountains found in the gardens surrounding the Palace of Versailles. After purchasing the land and building a small hunting lodge, King Louis XVIII turned his lodge into a chateau, where he created the Lake of the Swans. Later, Louis XIV expanded the chateau into a grand palace and commissioned landscape designer André Le Nôtre to design the largest and most stunning gardens throughout France and Europe. Louis XIV's interior designer, Charles Le Brun, also added sculptures and fountains. Le Burn designed the Fountain of Apollo, which shows him erupting out of the water with his chariot so he can drive it across the sky. Italian born artist Jean-Baptiste Tuby finished the sculpture for the fountain in 1670, so it could be transported to Versailles and placed in the Lake of the Swans. The ornate statue was gilded the following year.

When South Korea began construction on the Banpodaego Bridge — Banpo for short —  in 1980, it was meant to be a two-tiered bridge that offered different levels of transportation over the Han River depending on whether it was rainy season. In fact, the lower tier of the bridge is submerged by the Han River during rainy season. In 2009, Seoul Metropolitan Government added 380 water jets and approximately 10,000 lights, creating the world's longest bridge fountain: The Banpo Moonlight Rainbow Fountain. This grandiose bridge fountain has also earned a spot in the Guinness Book of World Records. The jets spray arcs of water that reflect different colors and move with music to create jaw-dropping water and light shows. If you want to catch a show at Banpo, you need to travel to Korea between the end of April and August, when you can see the 20-minute light show a few times per day.

The picturesque Magic Fountain of Montjuïc was constructed for the 1929 International Expo held in Barcelona. Catalan architect Carles Buïgas proposed the three concentric circle design a year earlier and it was unveiled the day before the expo opened in May of 1929. The fountain features 3,600 jets and is beloved by spectators. Unfortunately, the Spanish Civil War led to extensive damage causing the fountain to close. After Carles Buïgas oversaw repairs, the fountain was put back into service in 1955. Music was not a part of the fountain's light show until the 1980s. After Barcelona won the bid for the 1992 Olympic Games, the city completed a full restoration before the start of the games.

The United Arab Emirates is famous for architecture with groundbreaking designs that successfully juxtapose ornate luxury and futuristic design. Located in downtown Dubai at the foot of the Burj Khalifa, the Dubai Fountain is the world's largest choreographed fountain system. The same designers who built Fountains at Bellagio also designed and built the Dubai Fountain, which includes thousands of lights and up 22,000 gallons of water in the air at one time. The streams of water that erupt from the pool dance to classical, Arabic, and other music, offering an unforgettable audio and visual show.

The Trevi Fountain is easily Rome's most famous fountain, and certainly one of the most well-known fountains in the world. This sculptural Baroque masterpiece includes Piertro Bracci's statue of Oceanus driving a chariot pulled by seahorses as he is accompanied by Tritons. To the side, the fountain also features statues of abundance and health. The large fountain is about 85 feet tall and 160 feet wide, and took about 30 years to complete. Trevi Fountain is mostly constructed from large blocks of travertine stone, which caused several injuries and deaths during its construction. According to legend, those who toss coins into the fountain will return to Rome one day. Millions of dollars and euros worth of coins are tossed into the fountain each year; Rome uses the money for charitable causes in the city. Trevi Fountain has also been prominently featured in many Hollywood films over the years, most notably Three Coins in a Fountain. 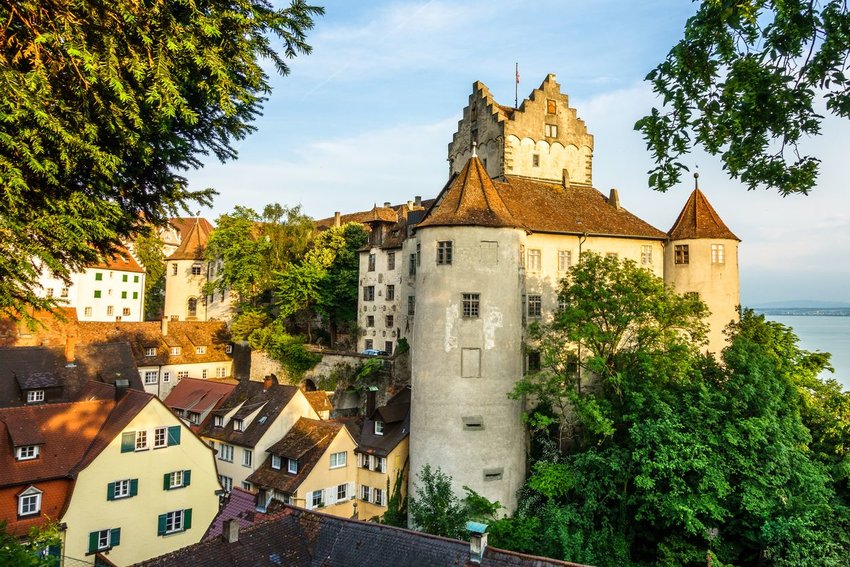 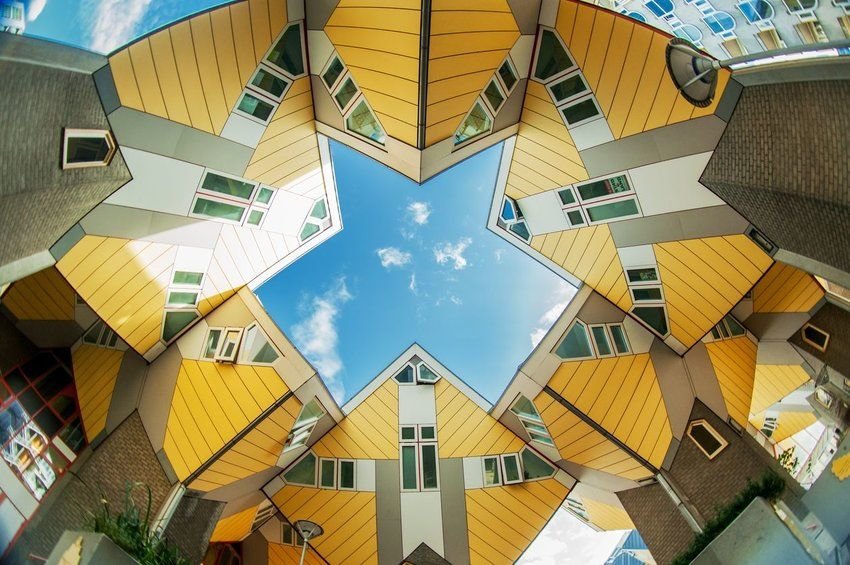 People have been making lists of world wonders since ancient times, when the first Seven Wonders of the World were named. With the incredible structures people have been building throughout