Iconic signs have repeatedly popped up in movies, in songs, and in the public consciousness. It is hard to think of Hollywood, for example, without picturing the enormous Hollywood sign overlooking Los Angeles. What qualities make a simple sign so iconic that it becomes part of the lore and culture of an entire country?

If you're curious, we've got you covered — here are ten of the most famous signs in the United States.

The Citgo Sign, with its distinctive red triangle and neon glow, has been towering over Boston since 1965. The sign itself was installed 25 years earlier, in 1940, but featured a different design from the one that has become so well known. Due to its size and the fact that it is frequently shown on television during Red Sox games, the Citgo Sign is instantly recognizable to New Englanders. It has even been featured in songs, such as the ska song "I Want My City Back" by Boston–based band The Mighty Mighty Bosstones.

There has been some controversy over the years as to whether the enormous glowing sign is a waste of energy — it was even shut off for four years in the 1970s. However, it has been upgraded to use energy efficient LEDs, and to this day is still glowing in the sky above Boston.

Even if you've never even set foot in Nevada, odds are you've seen this sign in countless movies and TV shows. Built in 1959 by Betty Willis, this vivid red, white, and blue sign is part of the National Register of Historic Places. The sign is 25 feet tall, and it was created to replicate the neon signs that advertised many shops and hotels. One of the main reasons it has become so ubiquitous is that it isn't copyrighted — you can buy replicas of the sign anywhere, and it can be freely shown in films.

More of a building than a sign, the Nathan's Famous hot dog stand in Coney Island is an eye-catching symbol of Americana. The stand was first opened in 1916 by Polish immigrant Nathan Handwerker. It didn't take long for Nathan's Famous hot dogs to spread across the United States, being introduced into grocery stores, fed to English royalty, and even becoming the official hot dog of Major League Baseball.

But the original stand is still there over 100 years after opening, and its huge, eye-catching billboard is impossible to miss.

The sign for Randy's Donuts is instantly recognizable — an enormous donut perched atop a modest little donut shop. This LA landmark has been around since the early 1950s, and you will almost certainly have seen it on TV. It was most recently featured in Iron Man 2, but cartoon fans will recognize the distinctive sign from Homer's favorite donut shop in The Simpsons.

In a city positively bursting with bright, flashy lights, the sign for NYC's Radio City Music Hall still manages to stand out. The huge neon lights are iconic and eye-catching, but somehow still elegant. Built during the Great Depression, this sign beckons you into a theater that takes up an entire city block — the largest indoor theater in the world.

The Chicago Theatre was the prototype for every other opulent theater built during the Depression era, and its beautiful French Baroque facade is almost as iconic as its interior. Built in 1921, the front of the building features a six-story tall replica of the Arc de Triomphe, which is surrounded by two invitingly illuminated signs for the timeless theatre. In fact, the vertical "Chicago" sign is also six stories high, and is one of the tallest signs in existence.

The iconic Route 66 signs are sure to evoke thoughts of road-tripping adventures in anyone who sees them. First built in the early 20th century, Route 66 was vitally important in connecting Oklahoma to the rest of the country. A pure symbol of Americana, Route 66 is featured in countless songs, books, and films. Today, there are plenty of tourist attractions along the historic highway, including the Route 66 Museum and Lucille's Service Station, which still has its vintage gas pumps out front.

This Seattle marketplace has been around since 1907, with its large neon sign and clock attracting locals and tourists alike. In its early days the market was a hub for for recent immigrants, with German, Italian, and Chinese farmers owning and operating almost half the stands. The market is still thriving today, and if you're ever in Seattle you can visit it to purchase local food and crafts.

At 105 years old, Wrigley Field is one of the nation's oldest Major League Baseball parks. Its iconic red sign was added in 1934, 20 years after the park opened, and has been attracting tourists and baseball fans for decades. Impressively, this baseball park only took two months to build. It hasn't always been known as Wrigley Field, however. When it was first built, the park was named Weeghman Park after its owner; it didn't become Wrigley Field until 1926.

There are few signs more quintessentially American than the Hollywood Sign. Although it is now the icon for a glitzy, glamorous film industry, the sign was actually not originally connected to the movies at all. When it was first erected in 1923, the Hollywood Sign actually said "Hollywoodland" and was a billboard for a development company called Hollywoodland Real Estate. The letters, which were all brightly illuminated at night, were all approximately 43 feet tall.

This advertisement was only intended to say up for a year and a half. Over time, however, the image became iconic, representing the magical ideal of stardom. 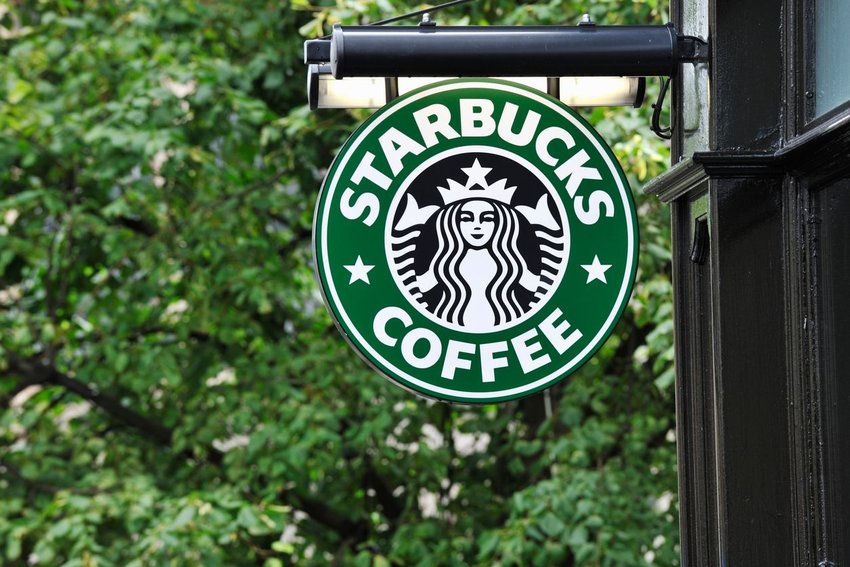 The first Starbucks opened its doors across the street from Pike Place Market in Seattle in 1971. According to the company's official timeline, by 2015 there were 22,519 Starbucks 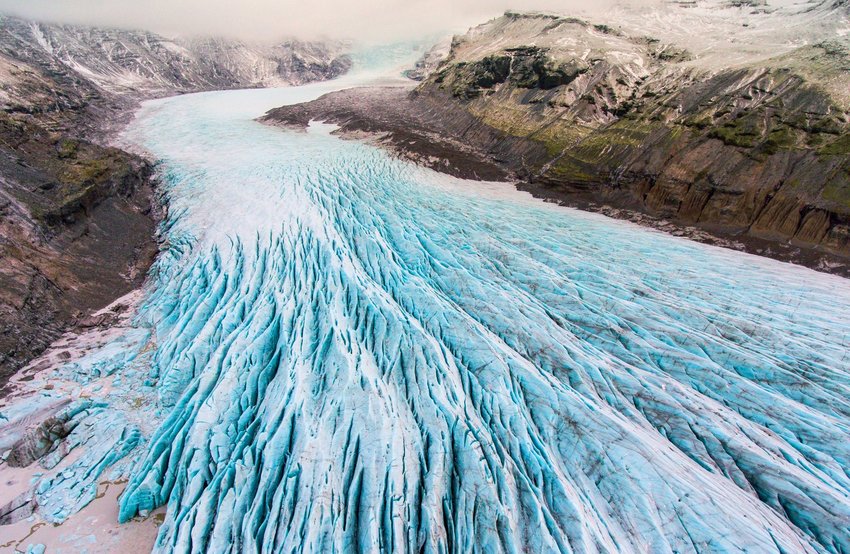 Iceland is unlike any other country in the world. In fact, sometimes Iceland makes you feel like you are on another planet entirely.