The pub’s been central to Irish life for centuries. It’s where people grab lunch, catch up with friends, conduct business, build relationships, drink to celebrate, drink to forget and generally socialize. With all that going on, it’s perfectly natural that a handful of pubs would rise to the top. These are the four most famous pubs in Ireland.

Even people who don’t make a habit of listening to Irish traditional music have heard of The Dubliners, and Christy Moore to a lesser degree. That level of fame is thanks in large part to O’Donoghue’s on Merrion Row in Dublin City. The pub’s been deeply involved in trad music since at least 1934, propelling all kinds of worthy names to national and international fame. There are still nightly sessions and if you really want to immerse yourself in the musical culture, O’Donoghue’s also has accommodation. That’s an enviable amount of access to what might be the most famous trad pub in Ireland.

Dublin’s an old viking city, and while the old city’s been built over a few times, a small number of establishments are still in touch with their viking past. The Brazen Head is one such place, with a hostel and pub history dating back to 1198. That’s more than 800 years of continuous accommodation and libation. The name itself comes from an advertisement in the 1750s, claiming, “Christopher Quinn of The Brazen Head in Bridge Street has fitted said house with neat accommodations and commodious cellars for said business.” The pub leans into its history by hosting music sessions and storytelling nights, both very worth your time.

Tigh Neachtain (pronounced Tee-g Knock-tin) is fairly centrally located in Galway City, on the corner of Quay Street and Cross Street Upper, squarely in the city’s Latin Quarter. It was originally the home of animal rights activist Richard Martin, but has been a pub since 1894. Neachtain’s is ridiculously lively, with music and events most nights and crowded tables inside and out even if there’s nothing officially going on. The interior walls are covered in posters and paintings from events the pub’s either sponsored, hosted or both. And don’t worry about getting pegged as a tourist either. Galway’s not big enough to have those kinds of divides, so you’ll be bumping elbows with Irish natives and international transplants in a great traditional pub.

McHugh’s in Belfast City comes with an archaeological guarantee. According to a survey done in 1997, McHugh’s is “by far the oldest building to have survived in Belfast.” It was built sometime between 1710 and 1715, and has witnessed a tumultuous history. There’s a detailed account on the pub’s website and, reading through, it’s amazing the place has survived it all. Though, maybe not, as there’s clearly a lot of care going into the building these days. There was a recent renovation using historically correct materials and techniques, which hopefully means the building will stand for another few centuries. 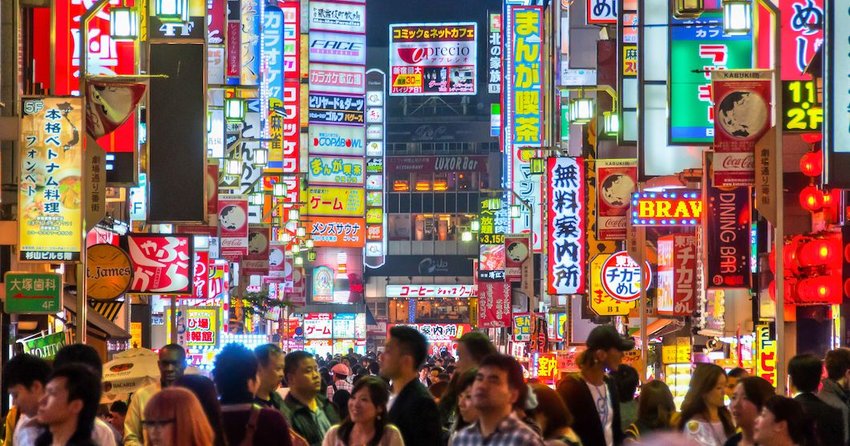 Tokyo is full of unusual attractions that aren't found anywhere else in the world. Here are five to try next time you visit. 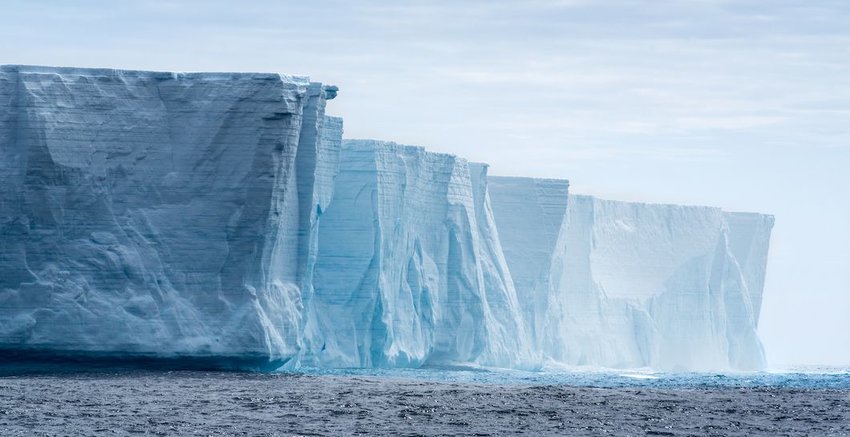 What do you know about Antarctica besides the fact that it's cold? Probably not much. Read on to learn more.