With lots of visitors and a desire to be a top-notch destination, some cities have quite the airport. After all, it’s the first thing many international travelers see when coming to your country. Some, of course, are costlier than others (and by a lot). Here's a look at the most expensive airports ever built.

A quick note: This list includes only airports that are completely active, not those that don’t yet have passengers (though there are a couple of notables that will be mentioned within the article).

It sits on 35,000 acres and is nearly twice the size of the next largest airport in America. It went $2 billion over budget, opening on Feb. 28, 1995. Shrouded in odd conspiracy theories, “surely something macabre must be hidden in those billions of extra dollars,” wrote New York Magazine. New World Order command bunkers or post-apocalyptic fallout shelters are among the many, many theories. Or maybe just government misspending. Whatever you believe, Denver’s is one big, expensive airport.

DXB is the world’s busiest airport by international passenger traffic, and the third busiest overall in passenger traffic. More than 89 million passengers came through in 2018, and billions and billions were spent to make it all happen. The newer Terminal 3, completed in 2008 exclusively for the airline Emirates, cost $4.5 billion by itself.

Another airport with a recent terminal expansion that cost billions ($3.8 billion to be more precise), Beijing Capital International Airport comes in at around $8 billion total. The new terminal alone comes in a 3.2 million square feet of space. A new airport expected to come to Beijing later this year, Beijing Daxing International Airport, will be even more expensive at something like $12 billion. The Chinese capital is quickly becoming one of the busiest ports in the world.

This airport opened to passenger traffic in 2013, but is nowhere near complete. Officially, its costs are put in the $8–12 billion range, but it could become the most expensive airport ever built as cost overruns and delays have plagued the full project. It’s three miles southwest of Dubai, and its completion has been postponed until at least 2027. Expected to handle 120 million annual passengers once finished, it could cost a whopping $36 billion when it’s all said and done.

First opened in 1929, this airport in England has racked up about $10.5 billion in building costs over the years, the big chunk of it coming from a roughly $5.3 billion terminal expansion. It handled a record 80.1 million passengers in 2018, and therefore is planning further expansions to support more traffic, driving up the total cost some billions more.

Just over 20 years old, Hong Kong’s airport has spent about a billion bucks a year, on average. The total to build it, after all, was more than $20 billion. There were 225 construction contracts as a part of the project — split into 10 separate projects. The airport, built on reclaimed land between the two islands of Chek Lap Kok and Lam Chau, increased the land area of Hong Kong by 1 percent. That’s a pretty sizable airport!

Opened in 1994 to relieve overcrowding at Osaka International Airport in Japan, Kansai was built in the middle of Osaka Bay on an artificially-made island. As you could imagine, this wasn’t cheap. It’s only the third busiest airport in Japan (30th busiest in Asia), but it’s the most expensive in the entire world, also at more than $20 billion. 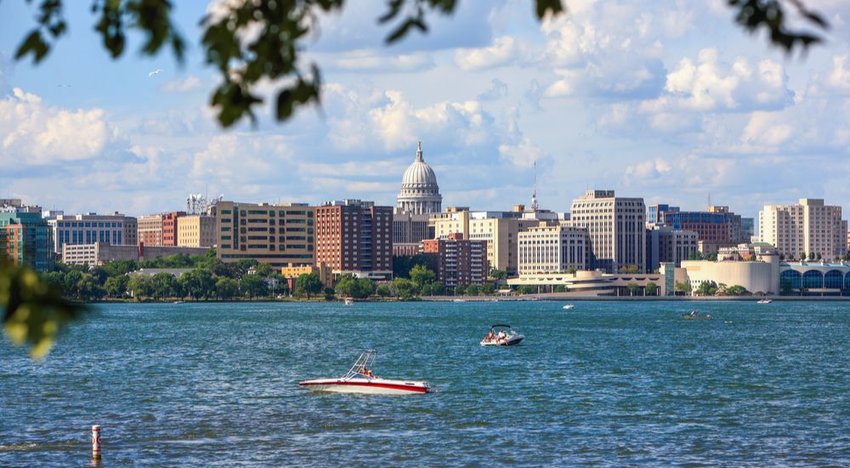 The U.S. is home to thousands of colleges, and many are situated in charming towns. 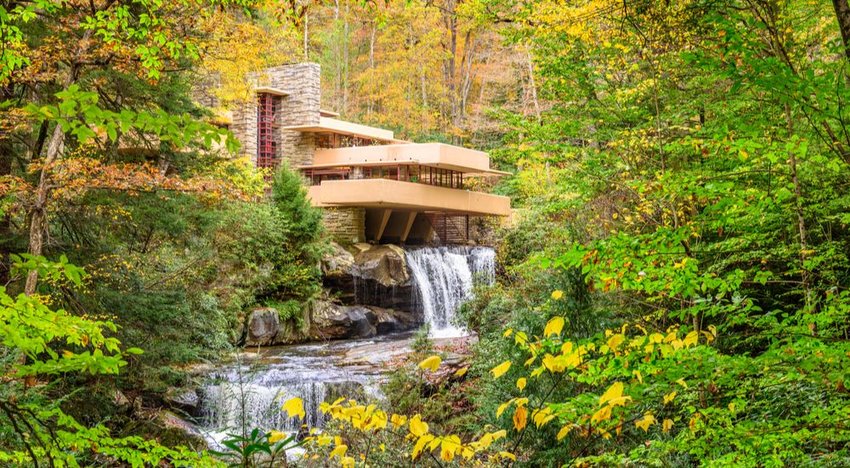 Often considered the greatest American architect of all time, Frank Lloyd Wright designed many incredible homes. Here are the three most iconic.