Many cities around the world have realized that “going green” is no longer a passing fad. As more cities begin to embrace renewable energy sources, municipalities around the globe are continuing to find creative and impactful ways to be kind to the environment. Here’s a look at the seven most eco-friendly cities in the world.

Living in a country that has more bicycles than residents, the citizens of Amsterdam are accustomed to being on two wheels. Fortunately, Amsterdam makes it easy to be a cyclist, with bicycle paths, signs and traffic lights located throughout the city. An incredible 36% of the city’s traffic movement can be attributed to bikes, according to Dutch Amsterdam, a fact which dramatically reduces the emissions from modes of transportation that burn fossil fuels. Amsterdam is also at the forefront of eco-friendly fashion, as many Dutch designers and retail stores avoid toxic chemicals and processes that are harmful to the environment.

As the first U.S. city to ban plastic bags and plastic water bottles, San Francisco has been a leading example of how cities can go green. In an effort to encourage all of its citizens to reduce waste, San Francisco launched a waste-free initiative in 2003, with the hopes of getting the city to zero waste by 2020. How has the city made changes to encourage this eco-friendly attitude? It has a mandatory composting law and it forces stores, restaurants and universities to have waste-subdivision containers. By educating its citizens and enforcing public policy, San Francisco manages to reroute 1.5 million tons of trash away from landfills every year, according to CNBC.

Cape Town is another perfect example of how a city initiative can help residents achieve a more sustainable lifestyle. In an effort to address the needs of the growing metropolis, the South African “Mother City” launched a sustainable development program in 2004. With a goal to reduce the city’s energy consumption by 2020, Cape Town monitors its carbon emissions annually, to ensure they are staying on track. The State Environment Report recently confirmed that the city reduced its carbon emissions by 4.1% between 2012 and 2015. By reducing C02 emissions, Cape Town hopes to set an example for other cities, while also making a global impact on the negative effects of climate change.

The capital of Iceland has lofty goals when it comes to reducing fossil fuel dependence. Reykjavik hopes to become completely free from non-renewable fuel sources by the year 2050. In the next 31 years, Reykjavik plans to continue relying on Iceland’s geothermal wells to power heat, hot water and electricity. Fortunately, the city already has a low carbon footprint, with hydrogen-fueled buses and only 0.1% of the country’s electricity being generated by fossil fuels, according to Blue & Green Tomorrow.

Nicknamed “The Green Capital of Brazil,” Curitiba is pioneering efforts to make a sustainable lifestyle more enticing for citizens. With an incentive program that was based on the barter system, Curitiba citizens were allowed to trade recyclable items for more useful things, such as books, bus tickets and snacks. According to WWF, household participation in this program was as high as 70% in the 1990s. With only 30% of the city’s waste sent off to landfills, the rest being reused and recycled, Curitiba’s forward-thinking efforts have certainly paid off.

As the first recipient of the European Green Capital Award in 2010, Stockholm is considered a leader in the world of sustainability. By prioritizing eco-friendly initiatives in its budget, Stockholm is able to provide environmentally-friendly housing and public transportation for its citizens. Plus, by 2040, Stockholm plans to be completely free from the use of fossil fuels. With the city’s first environmental program being created in 1976, Stockholm has decades of sustainable city planning under its belt and is poised to achieve its ambitious goal.

With its incredible efforts to be environmentally conscious and energetically sustainable, Copenhagen has emerged as the most eco-friendly city in the world. With a mission to have the entire city be carbon-neutral by 2025, Copenhagen is a city dedicated to finding alternative energy sources. With plans for installing 100 wind turbines within city limits, it’s easy to see why 33% of the entire country’s energy supply is powered by wind. The city also has a strong biking culture, electric buses and hopes to plant 10,000 new trees by 2025. 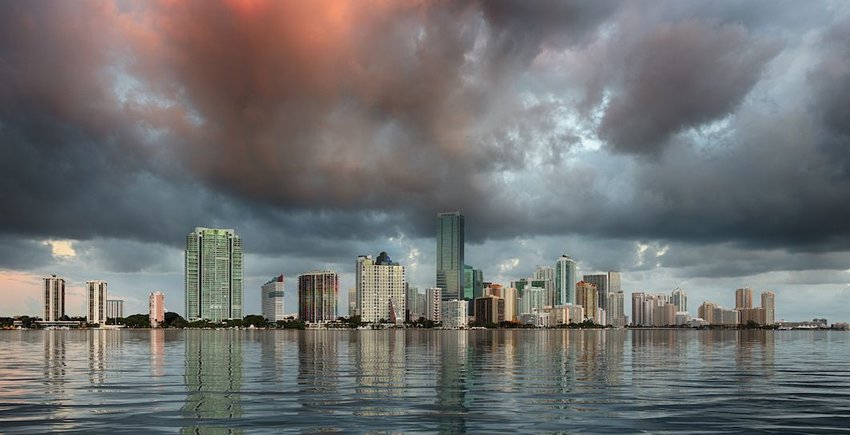 Here's a look at the cities most at risk if sea levels rise significantly. 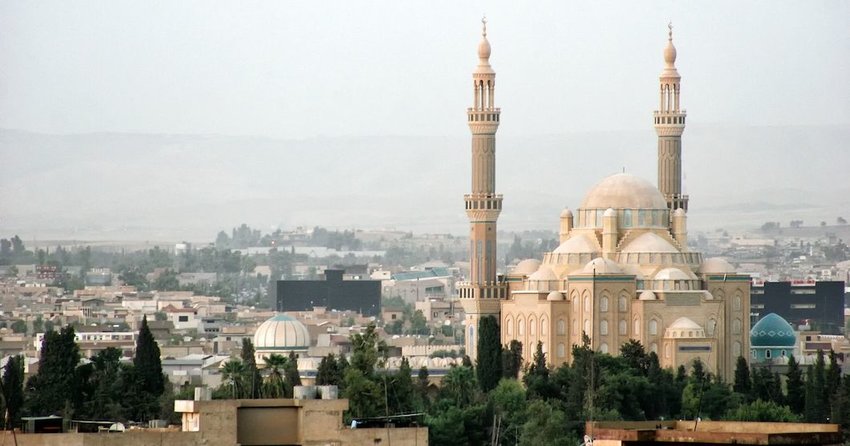 There are people living in places that have seen millennia of human settlement, particularly on the Asian continent, widely considered to be the place where civilization started.