The U.S. Census Bureau puts the current population of the United States at just under 330 million people. It estimates that a new person joins the country (either through birth or immigration) about every 13 seconds. And while the country may have 3,783,801 square miles of space to share, according to the CIA World Fact Book, some areas are more populated than others. For example, Wyoming may be a large state in terms of size, but more people live in the smaller state of New York.

However, the state itself only ranks as the seventh-most densely populated, with just 414 people per square mile, according to the World Population Review. If you take the population of NYC out of the equation, New York would drop way down this list.

However, it's densely populated because of its size. The state is smaller than Anchorage, Alaska, according to World Atlas, and is only 35 miles across at its widest point. So, it's packing just under a million people into a state the size of a small city.

Maryland packs a lot into 10,000 square miles, especially people. The state comes in fifth in population density in the United States, with 625 people per square mile, according to the U.S. Census Bureau.

While Maryland may be one of the smallest states in the union, big cities such as Baltimore contribute quite a bit to its high population density. Baltimore itself has a population density of 7,657 people per square mile, according to Open Data Network.

This scenic state is the home of Yale, which counts Bill Clinton, Gerald Ford, and George W. Bush as graduates. It's known officially as the Constitution State and unofficially as the Nutmeg State.

Most people in Connecticut live in New Haven, Hartford, Stamford, and Bridgeport, four of the largest cities in the state. Bridgeport, the largest city, has around 144,229 inhabitants and is New England's fifth most populous city. It's also the home of Beardsley Zoo, which has been Connecticut's only zoo for 90 years.

Massachusetts is home to nearly 7 million people spread out over almost 8,000 square miles of space, according to the U.S. Census Bureau. World Atlas puts the population density of the state at 890 people per square mile, more than twice that of New York. It's also the home of Martha's Vineyard, the Boston Pops, and the third-largest Chinatown in the U.S.

Additionally, Massachusetts is one of only four states to have the word "commonwealth" in its official name (the other three being Pennsylvania, Kentucky, and Virginia). As the location for many Revolutionary War conflicts, it will always hold a special place in the nation's history.

There are about 1022 people per square mile in Rhode Island, according to States 101. The total population is just over one million people.

Rhode Island is actually the smallest state in the union. It's also one of the least populated. Yet, because of its size, it ranks at an impressive number two on our list of the most densely populated U.S. states. According to Rhode Island's official government website, the distance from north to south is just 48 miles. If you want to travel from east to west, you'll only need to drive about 37 miles at the widest point.

The total area of the state is about 1,500 square miles, but an astonishing 66% of that consists of bodies of water. So, those million or so Rhode Island residents are crammed into a region spanning 34% of inhabitable land.

The Garden State has plenty to offer, including amazing beaches. There's one area, however, where the state outshines its neighbor New York, and that's in population density. According to the U.S. Census Bureau, New Jersey has 1,211 people per square mile. The state has a population of 8.9 million, according to the U.S. Census Bureau, but packs them into an area that's a little smaller than Maryland.

The Garden State is also home to some of the most densely populated cities in the world. According to NJ.com, Guttenberg, Union City, and West New York are three of the most densely populated cities on earth. Also, New Jersey isn't just famous for having the highest population in the U.S. Turns out that the state also has more horses than any other state in the Union. According to NJ.com, there are about 4 horses per square mile. 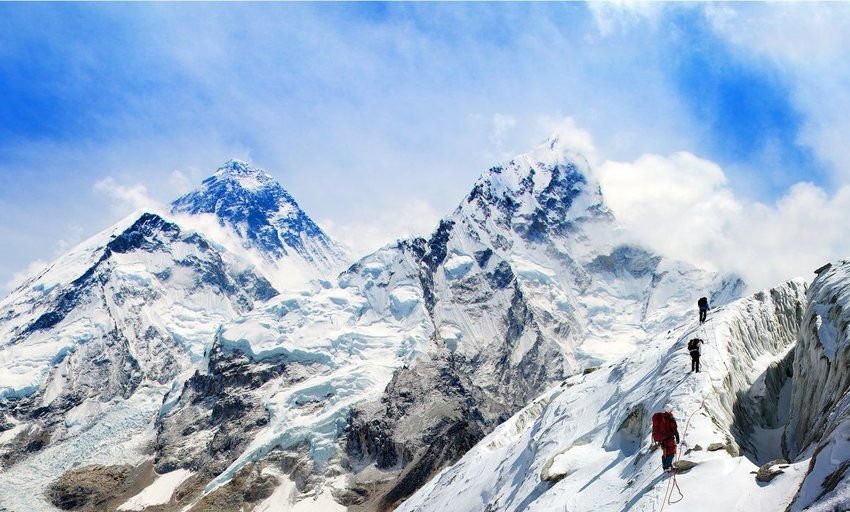 Everest is the highest mountain in the world, sitting at an incredible 29,035 feet above sea level. It has captured the world's imagination for centuries, with thousands climbing it 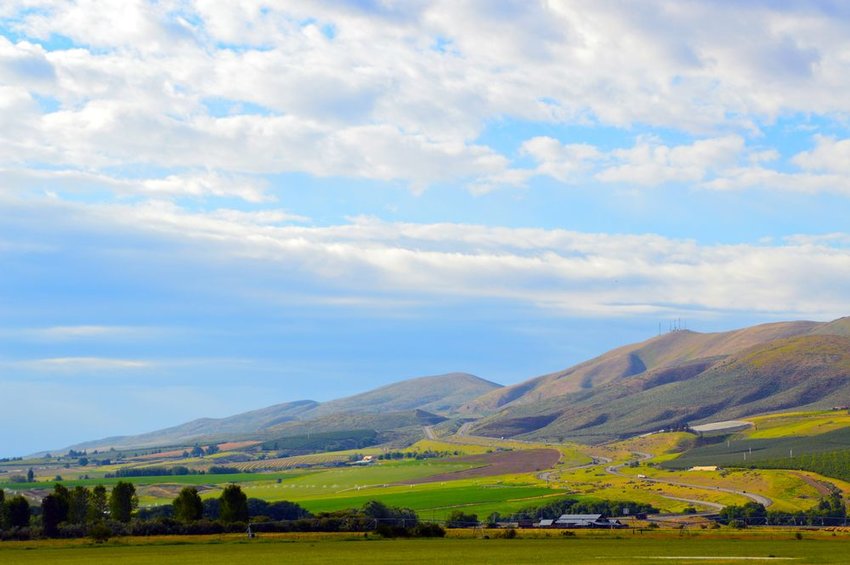 From unexplained phenomena to spooky stories, many of us enjoy a good heart-pounding scare once in a while. When a mystery story is set in a real place that we