Narrow lanes, blind bends and almost endless twists and turns set at great heights is a recipe for disaster. These are just some of the traits that combine to make the deadliest roads in the world.

Would you dare get behind the wheel and travel on one of the most dangerous roads in the world?

Italy’s most challenging stretch of roadway is stunning in composition but deadly if you allow yourself to be distracted by the breathtaking views of the Alps. Stelvio Pass winds through northern Italy along the border of Switzerland and reaches heights of over 9,000 feet, making it the highest paved pass in the Eastern Alps. It’s characterized by its steep incline and some 48 hairpin turns, each enclosed by only a low concrete wall. It’s not surprising to learn that accidents here are not uncommon.

Fun Fact: Because of its challenging composition, the road is included in the Giro d’Italia (Tour of Italy) cycling competition.

Used to connect Ladakh and Kashmir via the Western Himalayan Mountain Ranges, this high elevation mountainous section of Zoji La Pass is a driver’s nightmare. Towering nearly 12,000 feet above sea level, the pass is little more than a narrow dirt road. The edges of the precariously tight route crumble down the mountainside which has no barrier to stop vehicles from losing control and flying over the edge. Not to mention, muddy road conditions, snowstorms, frequent landslides and strong wind gusts challenge all those who attempt to pass.

The road that delivers drivers to paradise is also the most dangerous in the U.S. Florida’s Highway 1 stretches 545 miles, leading to the paradisal Florida Keys. While it can be tempting to soak up the infinite turquoise horizon as you pass mile after mile of tropical water, it’s best you keep your eyes on the road. A study composed of data from the National Highway Traffic Safety Administration and the Federal Highway Administration concluded that over 1,000 people have died in car accidents on this road between 2007-2017.

Connecting China and Pakistan, this 800-mile road soars over 15,000 feet in elevation. There is literally no room for mistakes here. The nearly 900 workers who lost their lives during its construction are proof of this.

Not only does the narrow road twist and turn, but it’s also unpaved in places and prone to flooding and landslides. Although it’s sometimes referred to as the Eighth Wonder of the World because of the feat of its construction, we compare driving the pass to playing Russian Roulette.

The nickname is unabashedly blunt, for good reason. Just between 2006 and 2008, Widow-Maker saw 34 fatal accidents. Officially the A537, the 12-kilometer strip was declared the most dangerous in Britain. Located in the scenic Peak District and connecting Macclesfield in Cheshire and Buxton in Derbyshire, the mounting death toll among users shifted the nickname from the “Cat and the Fiddle Road” to the more ominous “Widow-Maker.” The severe bends and steep climb of the rural road beckon motorcyclists with a need for speed. Police reports show that the highest number of casualties are in fact male motorcyclists from outside the local area with an average age of 35. This statistic is what earned the road its telltale nickname.

More aptly nicknamed “The Death Road,” this stretch of road perilously twists and turns while running between La Paz to Coroico. The 50-mile, single lane road cuts around dense, rainforest-clad cliffs and reaches heights of 15,000 feet. The rain and fog limit visibility and the absence of guardrails means one wrong move and you’re plunging hundreds of feet. Up until 1994, 200 to 300 people lost their lives annually due to buses and vehicles veering over the edge of the treacherously high road. This road tempts dare-devil cyclists seeking to defy death by completing the route. Unfortunately, North Yungas Road shows no mercy. There have been nearly two dozen cyclist deaths in the last twenty years.

This 40-mile stretch of road of road snakes through Taliban territory, but this isn’t the reason it’s been crowned the deadliest road of all. It’s thought that hundreds die on this road every year, with one accident occurring daily. However, the official death toll is unknown as the locals have stopped counting long ago.

The deteriorating road rises nearly 2,000 feet and darts around the hazardous rocky cliffs of the remote Kabul gorge. It’s not only the terrain but those who use the road that makes it so life-threatening. Drivers commonly careen around blind turns at breakneck speed and overtake others on the narrow lanes whenever possible, literally riding the knife edge of life and death. 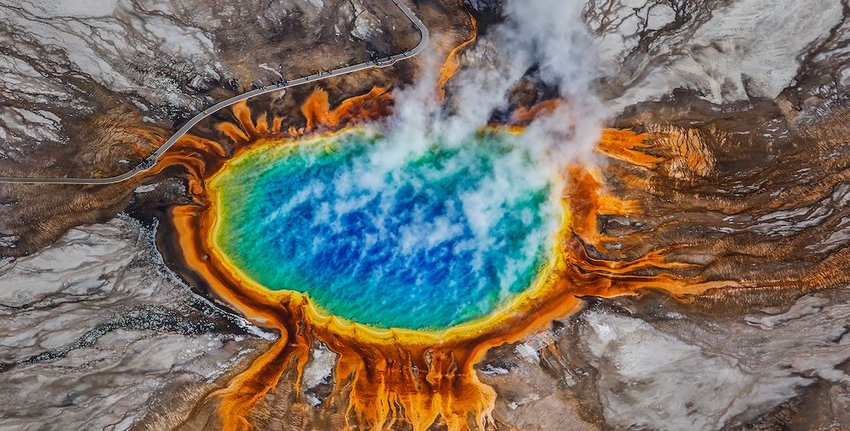 From lush jungles to Himalayan mountaintops, here are the five most beautiful natural hot springs in the world. 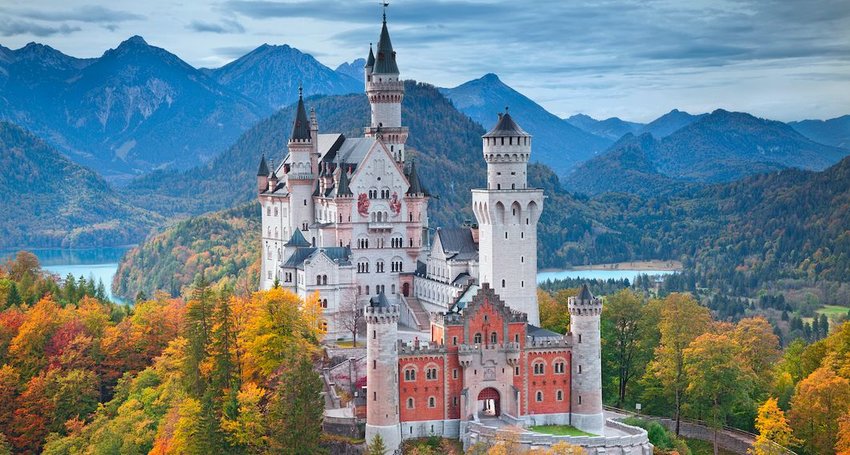 Fairy tales are meant to transport us to different realms, which is precisely what these five castles in Europe also do.