When planning your next trip there are many factors to consider. How safe you'll be in your ultimate destination is one of them. Despite beautiful mountains, pristine beaches and vibrant nightlife, some cities have an underbelly that puts them on the world’s most dangerous cities list. Here are the seven most dangerous cities in the world.

Perched on Brazil’s northeastern coastline, the capital of the state of Ceará is among the country’s richest cities. It has for long lured tourists with its palm-lined beaches, sand dunes and folkloric music and dance. Yet the city rose to its current ranking as the seventh most dangerous city with an 83.48 homicide rate per every 100,000 residents.

La Paz translates to "peace" in English, but life in this city is sometimes far-removed from its name. The city has a homicide rate of 84.8 per 100,000 in a population of just over 300,000. In 2017 alone, there were 259 homicides. One report suggests that the arrest and extradition of drug cartel leader El Chapo triggered the events. This instigated bloody battles for power among two rival factions, one headed by El Chapo’s sons.

South of San Diego, Tijuana is a border town that has for long been shrouded with a seedy reputation. Street-level gangs are engaging in shootouts in a bid to claim turf from their rivals. Recent figures have reported 100.77 homicides per 100,000 residents with a shocking 2,506 killings in 2018. That said, tourists still cross the border to sample the city’s round-the-clock nightlife.

This coastal city in Rio Grande do Norte has many excellent things going for it. Its the capital of one of Brazil’s most oil-rich regions, it has miles of golden sand beaches, superb seafood and a magnificent soccer stadium. Nevertheless, with 1,378 homicides in 2017, it’s also Brazil’s murder capital. Common crimes are armed robbery of pedestrians, carjacking at stoplights and robberies along the Salsa Street nightlife district.

Some 910 people lost their lives to homicides in Acapulco in 2017, which equates to 106.6 per 100,000 residents. Not good news for a resort city that once claimed Hollywood celebrities and presidents as regular visitors. Homicide statistics have been collected in Mexico since 2013 and Acapulco has consistently made the world’s top five violent destinations. That said, the tourists continue to come in droves for the beaches, golf courses and emblematic La Quebrada cliff divers.

Political instability and an economic crisis fueled by hyperinflation has brought unrest to Caracas in recent years. Over 3,000 homicides took place in 2017, the majority carried out by street gangs. Pedestrians are at risk from armed robberies and pickpockets while carjackings and kidnappings are also serious concerns.

A recent rise in crime in the Los Cabos towns of Cabo San Lucas and San José del Cabo has given this tourist hub in Baja California the unwanted award of being the most dangerous "city" in the world. The amount of homicides increased almost sixfold from 61 in 2016 to 365 in 2017. In light of the events, the Mexican government and police authorities have responded with increased security for tourists. 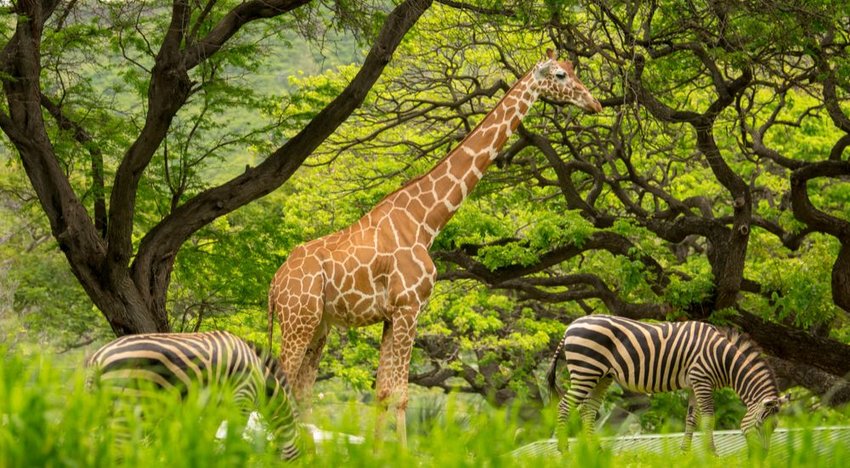 Where can you see an incredible variety of animals in one place? These are the largest zoos in the world. 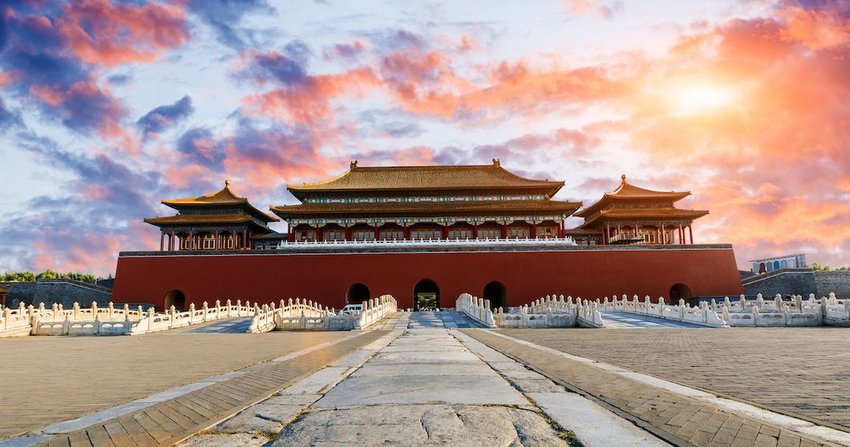 The Forbidden City welcomes millions of visitors every year. Here are some curious facts about China’s busiest attraction.