Flying is the safest form of mass transport available, which is something people say a lot when they find out a friend is afraid of flying. Obviously we’re not going to disagree with the statistical reality of that statement, but you have to understand where aviophobes are coming from. To do so, consider the state of some of the world’s airports. They’re absolutely terrifying to land at and completely justify someone’s fear of flying. Here are four of the most dangerous airport runways in the world.

As soon as you decide to build an airport in Antarctica, you start racking up the risks. Most of the continent is either covered in ice or extraordinarily cold, both things that mess with a pilot’s ability to safely land a plane. The runway at McMurdo Station, known as Williams Field, is only open for a few months of the year at the height of the southern hemisphere’s summer between December and February. The runway’s also made of groomed snow, which means the snow is turned into a surface that’s at least slightly easier to land on. But it’s still made of snow, which means the airfield can only support aircraft with skis for landing gear, so pilots don’t even get the benefit of wheels when they’re landing. Though, come to think of it, Antarctic science bases were set up by really smart people, so maybe the skis are a better call than the traditional wheel.

Look at Marine Corps Air Station (MCAS) Futenma on the island of Okinawa from above and you’ll notice it looks like someone dragged a normal airstrip into the middle of a normal city. But when they did it, they made it look like both things are fighting with each other for dominance. Donald Rumsfeld noticed it when he was Secretary of Defense. He was flying over Futenma, noticed the ridiculousness of the base, and said it must be “the most dangerous base in the world.” He was on to something, because any pilot coming in to Futenma has one of the smallest margins of error in any airstrip. It’s not an exaggeration to say the smallest miscalculation will send Marine aircraft careening into a densely populated city. So far the airstrip and the city have escaped a disaster, but any pessimist who believes in fate is going to call that escape into question.

Narsarsuaq Airport was built in 1941, a time when planes required much shorter runways to come to complete stops. Now that we’re flying much bigger jets, much faster all over the globe, the danger’s increased at Narsarsuaq in Greenland. Not that professional pilots are incapable of landing on the airstrip. Plenty of them do, with estimates of around 25,000 people flying into and out of Narsarsuaq annually, which speaks volumes about the talents of the pilots landing there. Narsarsuaq is also the only international airport in Greenland, which means there literally aren’t any other options in the country. But, to us, that lack of other options makes the fjords and water surrounding the airport all the more daunting. We’ll either land on the airstrip or in the fjords. Statistically it’s the airstrip, but paranoia still has us suspicious of the other option.

The movie Die Harder made a major plot point of pilots not being able to use their navigation equipment to land. Obviously that was the point of the villain’s plot and isn’t representative of most pilots’ experience landing their aircraft. But for the ones who are certified to land at Paro Airport in Bhutan, it is. The construction of the airstrip doesn’t allow for a pilot to use navigation equipment to land, meaning they have to rely entirely on visual cues and memorized flight patterns. And they have to use the two as they follow a flight path with curves so sharp we’d be nervous following them in a car, let alone any kind of flying machine. 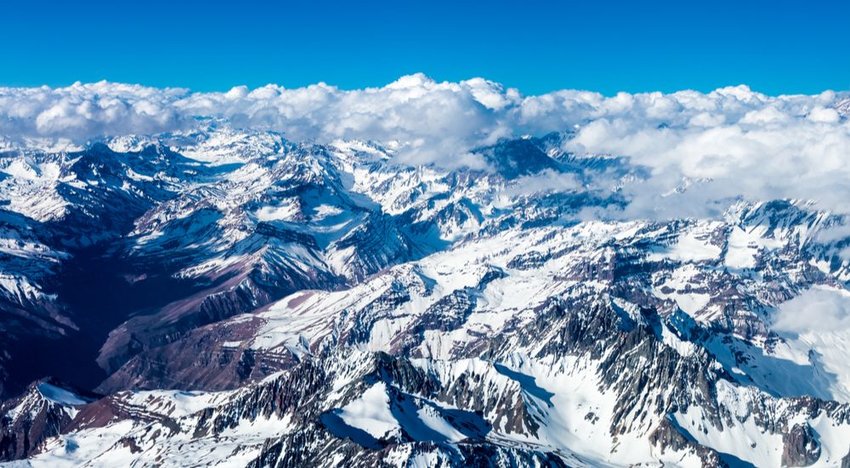 Stretching thousands of miles, here are the longest mountain ranges in the world. 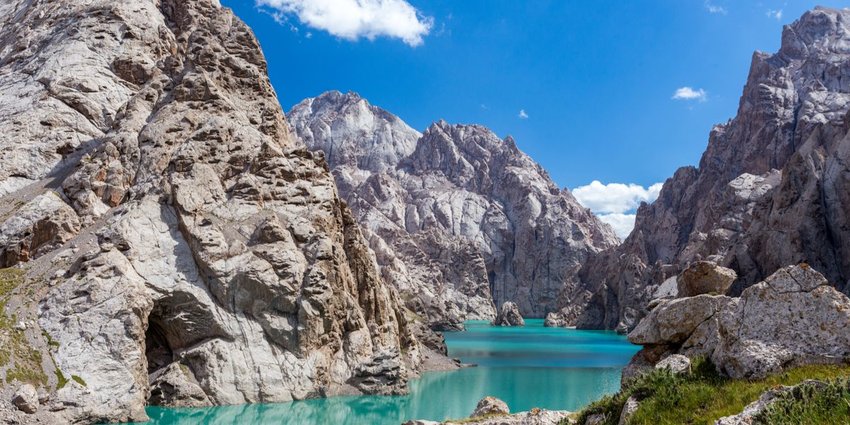 Don't get tripped up. These are three country names we often misspell.