Fjords are formed by glacial movement. When glaciers retreat, they carve valleys into the ground, which then fill up with ocean water. Norway is famous for its fjords, but you can find them in other areas of the world. With so many stunning possibilities, you will discover breathtaking fjords scattered near glaciers around the globe. The following four fjords are guaranteed to take your breath away.

With more than 1,000 fjords in the country, you can find jaw-dropping panoramic views throughout Norway. Many of Norway's fjords are famous because of their size, depth, and accessibility to incredible lookout points. It's for this reason that many people describe the Lysefjord as breathtaking. The Lysefjord is the southernmost fjord in western Norway and a popular attraction for tourists and locals alike. The Pulpit Rock (Preikestolen) is one spectacular vantage point, popular with both hikers and campers, where you can take in panoramic views of the Lysefjord. The Pulpit Rock is a plateau which extends into the fjord more than 2,000 feet above the water. Its dramatic cliff was made famous in Mission Impossible.

Along the Lysefjord, you will also find the world's largest wooden staircase. It has 4,444 steps that will take you more than 2,000 feet above sea level for a grand view of the Lysefjord. You can find another fantastic lookout at Kjerag, a plateau famous for a giant stone that is trapped in a crevice in the plateau.

For a postcard-perfect view with sparkling blue waters, lush greenery, dramatic waterfalls, and snow-capped mountains, look no further than Geirangerfjord. Those who visit the area can go white water rafting, hiking, or take a sightseeing cruise on the Geirangerfjord. With more than 100 cruise ships sailing each day, you can enjoy viewing the popular Seven Sisters waterfall about halfway through the fjord. The waterfall has seven separate streams and remains one of the most common points to photograph Geirangerfjord.

Geirangerfjord also has several other spots for breathtaking views, such as Dalsnibba, Flydalsjuvet, and Ørnesvingen. Dalsnibba's Skywalk offers Europe's highest view of a fjord from a road, and it only stays open from May to October. Those who venture to the highest point will find a large deck for viewing, a souvenir shop, and restrooms. While you're in Norway, try one of these unique ways to travel through the country.

On the western coast of New Zealand's South Island, you will find the spectacular Milford Sound. As you explore all the landscapes, flora, and fauna near Milford Sound, you will find yourself breathless. The sound, which is technically a fjord, is located in New Zealand's Fiordland National Park. The unforgettable views in Milford Sound include several waterfalls which fall from the cliffs into the sea. The waterfalls appear to multiply when it rains. As one of the rainiest places on earth, it's likely you will witness the magical effect rain has when you visit this famous fjord. The most famous permanent waterfall in Milford Sound is Lady Bowen Falls, which drops from a valley in the Darren Mountain Range. Many boat cruises can sail under Stirling Falls, another large waterfall located on the north part of Milford Sound.

In the park and along the fjord, you will also find the majestic Mitre Peak, which got its name because its shape resembles the miter headwear that Christian bishops wear. The most popular way to view Mitre Peak and explore Milford Sound is by water. Some choose to kayak, while others prefer to take organized sightseeing cruises. Float through to observe some of the area's distinctive wildlife. You can see penguins, fur seal colonies, and dolphins. Also, you can learn about the area's special marine life, which includes anemones, huge starfish, and black coral. Harrison Cove is home to Milford Sound Underwater Observatory, which gives visitors an up-close view of the area's marine life.

South America's Chilean coastline has numerous fjords and sounds with abundant marine life and mesmerizing views of mountainous landscapes along the beautiful blue waters. Chile is also home to one of the four most beautiful views in South America. Although Chile's long coast has many breathtaking fjords, Comau Fjord remains popular for those who visit the area because of the sea lion colonies. The picture-perfect views when cruising through the fjord by boat or kayak include lush forests filled with native Chilean alerce, one of the oldest plant species on earth. You will also see dramatic plunging waterfalls and several natural hot springs where you can relax.

Comau is part of the Chilean Lake District in the Andes Mountains of Northern Patagonia. The Lake District is a dramatic mix of sparkling lakes, volcanoes, rain forests, and rivers, which are home to native and exotic marine life and bird species. Comau Fjord is located in the Lake District's Pumalín Park, Chile's largest nature reserve. Outdoor enthusiasts can hike and camp in the reserve, which covers nine million acres. Also, you can learn about native flora and fauna in one of the several visitor centers throughout the park. Another popular fjord in the Lakes Region is Quintupeu Fjord. This fjord is home to sea lions and endemic bird species. It was also the hideout for the only German ship to survive the Battle of Malvinas in 1915. You can take in the panoramic views of Cahuelmo Fjord, which is especially popular with those who kayak. Comau is just one of the endless options you have when you explore the channels and fjords of Chile. 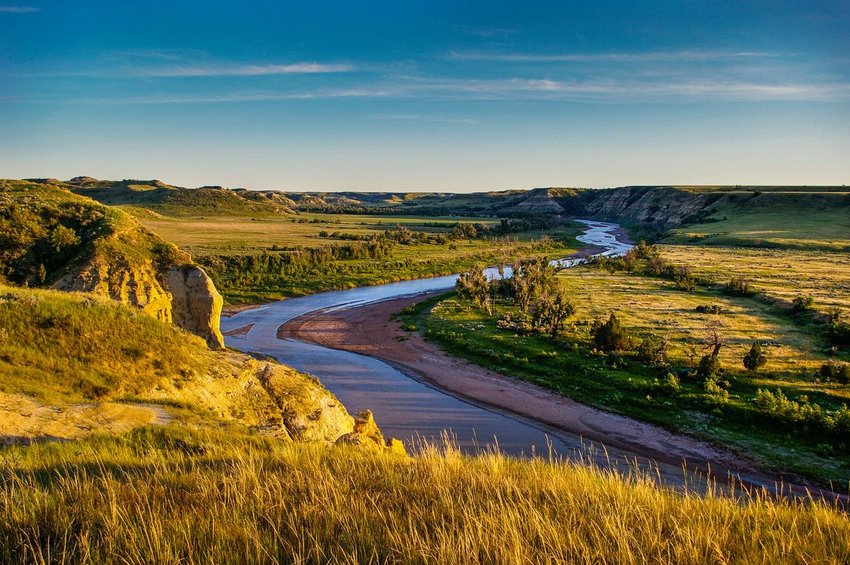 Either because of the visual representation from The Wizard of Oz or the fact it lies in the Great Plains, many assume Kansas is the flattest state in the United 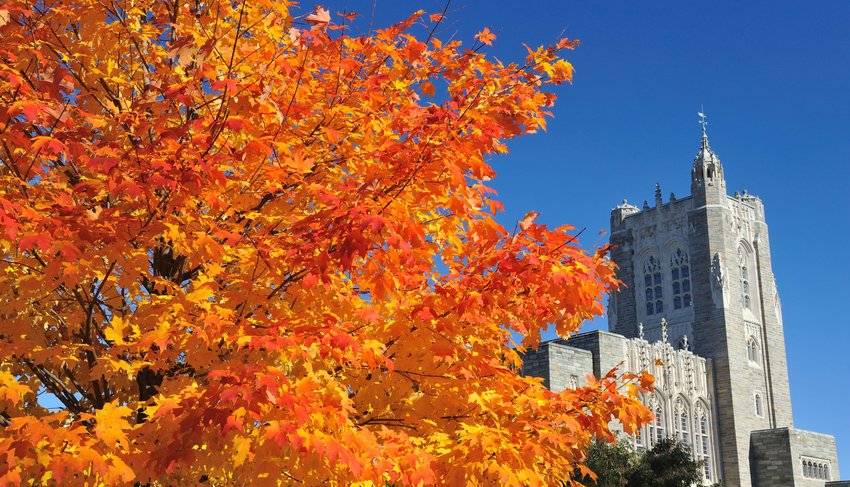