When we think of famous film festivals, there are always a select few that come to mind thanks to their legendary followings. We picture the dramatic scenery for the festivals ranging from the coastal waters of the South of France to the sun setting behind the mountains surrounding Park City, Utah. These are a few of the most attended film festivals in the world worth seeing at least once.

Nestled in Park City, Utah, the Sundance Film Festival is the best-known film festival in the United States. With more than 40,000 guests attending the event every year, Sundance is the largest independent film festival in the country. As a part of the Sundance Institute, international independent filmmakers have flocked to the ski resort town each January since its founding in 1978. Feature films, short films, documentaries and dramas are all screened to showcase the work of these international artists. Above all else, the Sundance Film Festival is lauded for the exposure it brings to wonderful independent films that many would not otherwise see.

Founded in 1932, the Venice Film Festival is the oldest film festival in the world and one of the big three festivals (the Cannes Film Festival and the Berlin International Film Festival are the other two). Each year, a 50,000 people arrive in Venice to take part in the festivities, screenings and exhibits. The festival is divided into various exhibitions showcasing different art forms. Every year the festival takes place in late August or early September, and screenings are shown in the historic Palazzo del Cinema on the Lungomare Marconi.

The last of the top three film festivals in the world, the invitation-only Cannes Film Festival is held each summer at the Palais des Festivals et des Congrès. Guests descend on Cannes and increase the local population from 73,000 to 180,000, signifying roughly 107,000 visitors at the film festival each year. The festival screens a range of genres including documentaries, dramas and more. The exclusive event is one of the most highly publicized in the world, generating much public interest and media coverage.

Another one of the top three film festivals, Berlinale, or the Berlin International Film Festival, has been held in the city every year since 1978, though it was founded in 1951. More than 300,000 tickets are sold to guests attending the festival every year, making this one of the most popular film festivals in the world. The Berlin International Film Festival is the record-holder for the largest publicly attended film festival around the globe. Each year approximately 400 films are screened, and 20 films complete for the highest award at the festival, the Golden Bear.

Originally called "The Festivals of Festivals," the Toronto International Film Festival was founded in 1976 and recognizes a People's Choice award as well as an award for the Best Canadian Feature Film. It has grown to become a prestigious event and a significant festival for aspiring filmmakers and production companies. In 2016, 73 countries were represented at the film festival with 5,000 industry professionals present and 480,000 guests. Roughly 400 films were screened. The Toronto International Film Festival is a highly anticipated event for many because it indicates early the success of a film. For example, past films that won the People's Choice award include The King's Speech, 12 Years a Slave, La La Land and The Imitation Game. 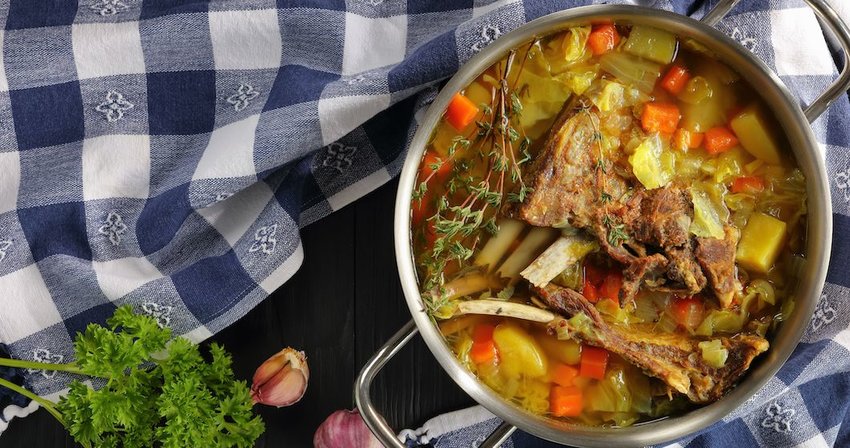 Here is a list of four Icelandic delicacies you must try - even if some of them sound a bit strange! 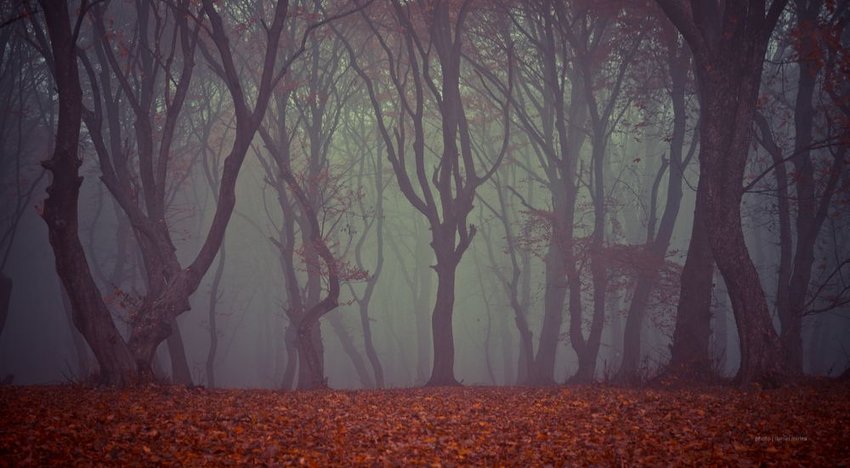 There are plenty of bone-chilling sites around the world. These are eight of the creepiest ones to visit.