Judging by the numbers, Japan remains a favorite among travelers; it received over 30 million tourists in 2018 alone. If you're planning to visit, you'll have no shortage of amazing things to see — but it's also important to do a little research on Japanese culture to ensure you don't unintentionally offend anyone. Want to know which actions to avoid? Here are seven mistakes tourists often make when visiting Japan.

Japan has the 40th highest population density in the world, with an impressive 29% of its population residing in Tokyo. Because of its small size in comparison to its population, space is a commodity in Japan. In fact, the capsule hotel — which features bed-sized rooms — was invented in Osaka to address the housing needs of bachelors in the early 1970s.

The capsule or pod hotel also served as overnight accommodations for male businessmen accustomed to drinking the night away in izakayas, or Japanese pubs. Although most capsule hotels in Japan still cater exclusively to a male clientele, several modern ones accept only female guests. The Nadeshiko Hotel Shibuya and the Akihabara Bay Hotel are two of the most popular female-only pod hotels in Japan.

Even if you don't plan to stay in a capsule hotel, be prepared: Your hotel room may be smaller than what you're accustomed to. Many tourists end up complaining about the size of their hotel rooms, even if they're the exact ones reserved. To ensure a happy visit, make polite inquiries about the type of room you're getting when reserving your room. Most importantly, refrain from voicing complaints about the size of your room once you're at the hotel.

Attempting to Customize Orders at a Restaurant

In America, many restaurants allow their customers to order personalized meals. Diners can ask for dishes to be gluten-free, sugar-free, salt-free, or MSG-free. Some restaurants even feature build-your-own bowls or taco plates.

While we may be accustomed to modifying anything on a menu, this practice is very uncommon in Japan. You may get some strange looks if you attempt to ask for a personalized dish. While some chefs may strive to accommodate you after their initial surprise at such a request, others will simply refuse to comply.

In Japan, blowing your nose in public is a faux pas. This type of behavior is viewed as rude at best, disgusting at worst. If you just have a bit of a runny nose, sniffing once or twice is completely fine. In informal settings, it's also acceptable to wipe one's nose gently if it's running. The important thing is to avoid making a loud sound that draws attention to your person.

However, if you really need to blow your nose, the polite thing to do is to move out of the public view. You can either step into an empty hallway or into a bathroom — anywhere that affords a little privacy. Additionally, be sure to utilize tissues rather than a handkerchief. The latter can be used to wipe sweat from one's brow, but tissues should be utilized for nose-blowing.

Sticking Chopsticks Directly Into a Bowl of Rice

If you're eating a bowl of rice in Japan and you need to set down your chopsticks, avoid sticking them vertically into your bowl of rice. This act is so taboo that it has its own name: tsukitate-bashi. The image of chopsticks sticking up from a bowl of rice has a particularly morbid connotation for the Japanese. At a funeral, a bowl of rice with two chopsticks stuck in the center is often left out for the deceased.

Pointing With the Index Finger

Unless you're in throes of an intense argument with someone, pointing with your index finger is never done in Japan. We know that tourists frequently make the mistake of pointing to get their message across, especially if they don't know the Japanese word for something.

Unfortunately, this gesture is seen as incredibly rude. Similar to wagging your finger at someone, pointing with an index finger is considered an accusatory gesture. It makes you appear aggressive and intimidating, not good traits to exhibit in a social setting. This is also true if you point at another person casually — even such a simple act is generally interpreted negatively.

Instead of pointing with your index finger, gesture to the person or object with your whole hand to avoid giving the wrong impression.

General etiquette in Japan leads most people to keep to themselves in public places. Tourists easily stand out when talking and laughing too loudly in areas that are meant to be quiet spaces. While no one is expected to be silent at all times (busy streets and shops can get pretty loud in Japan), you'll want to pay attention to what the locals are doing around you.

If you suddenly look up and realize that you and your friends are the only ones speaking on a crowded train, that's a good sign you're committed an accidental breach of etiquette. Simply taking note of what others are doing enables you to blend in and not call undue attention to yourself or your travel companions.

Assuming Waiters Will Come When Not Summoned

Rules for behavior in restaurants vary widely from country to country. One mistake tourists make at Japanese restaurants is to assume that their waiter will check on their needs frequently. In Western restaurants, waiters may be seen as rude for not checking in periodically. However, in Japan, the opposite is true.

Japanese waitstaff often don't want to risk interrupting you in the middle of an important conversation, so they will generally wait until you call for them. You can do this by calling out "sumimasen," which means "sorry" or "excuse me." Today, some Japanese restaurants even have call buttons or buzzers. So, you can get the attention of your waiter without having to flag him down.

Going into restaurants armed with this knowledge can ensure a more enjoyable dining experience, so you won't be left wondering where your waiter has disappeared to. 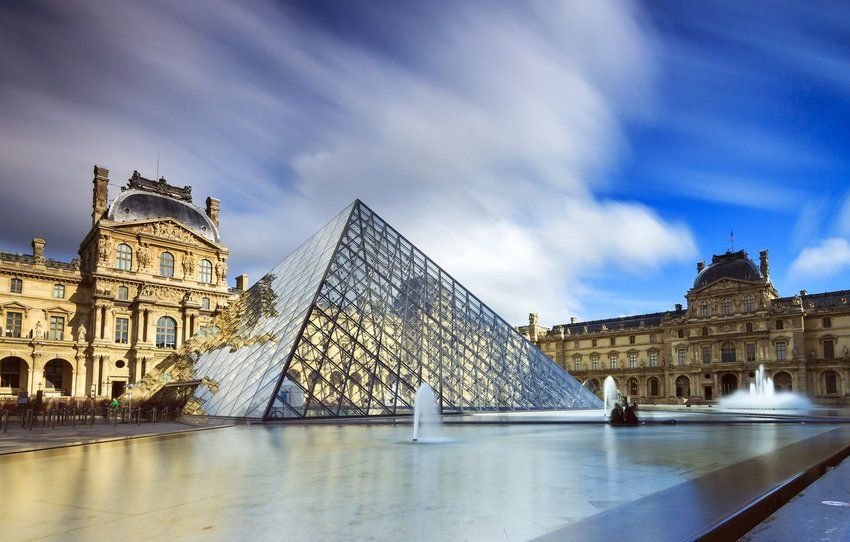 Many of us visit museums to feast our eyes on humanity's finest works of art. Yet, it may surprise us to know that the buildings housing elegant works may be 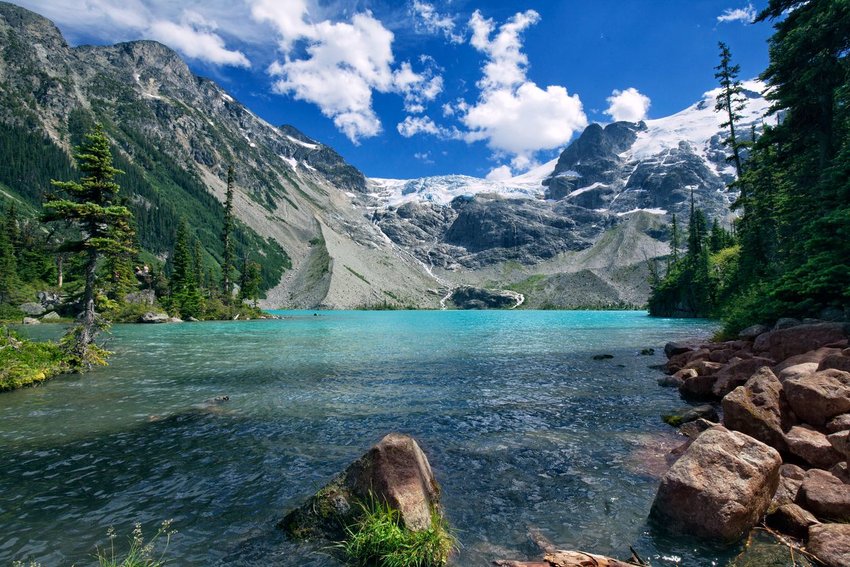 There are approximately 117 million lakes in the world — that's about four percent of land surface covered by these large bodies of water. However, there is a bit of ambiguity