Some hear the word micronation and think of a small country with a low population, such as the Oceanic nation of Niue or Montserrat in the Caribbean. However, the term actually refers to any entity or small territory that asserts to be sovereign but which has not yet been formally recognized as such by other countries. Most have small populations — some even just a single person! While some were created with serious intent, others were formed as a creative stunt or to raise political awareness of a cause. Some exist only online, while others are situated on technically unclaimed land. Reports vary as to just how many micronations there are on (and off!) Earth, but here are 10 of the most unique and interesting:

What happened when the British government built illegal fortresses in international waters? Why, one of them got commandeered and turned into a micronation, of course! So goes the story of Sealand, which came about after Roy Bates occupied the abandoned fort in order to operate a pirate radio station outside the broadcast regulations of the BBC. However, once Bates' lawyers realized he could found an independent nation due to the fort's location, he did just that. Since September 1967, that fortress in the North Sea has been known as the Principality of Sealand.

The Principality of Seborga may be one of the most beautiful micronations on this entire list. It is comprised of a bucolic hilltop village in northern Italy that residents insist was unclaimed because a 16th-century land sale contract was never properly signed and notarized. The citizens of this fairytale-like village agree that Seborga is not part of Italy but instead is its own state, beholden only to their monarch, Prince Marcello I. Visitors can see his blue-uniformed Guardia keeping watch throughout the town and most buildings hang portraits of the prince inside and fly the Seborgian flag outside.

Citizens of the Grand Duchy of Westarctica capitalized on the fact that large swaths of Antarctica were unclaimed by any country in order to found a micronation centered on conservation. They claimed a huge chunk of Western Antarctica so that some country would finally be responsible for establishing research stations dedicated to ecological preservation in the region. Consequently, the Grand Duchy of Westarctica functions as a non-profit organization dedicated to "advocacy through occupation" and preservation of their own territory.

The Grand Duchy of Flandrensis has a similar goal as its neighbor, the Grand Duchy of Westarctica, but instead of acting as a non-profit, it functions as a central hub of climate-based activism to raise awareness all over the world. Claiming five small islands in Western Antarctica as territory, the Grand Duchy of Flandrensis was founded in 2008 as a unique way to raise awareness about the perils of climate change. Citizens hail from over 60 countries worldwide and use the tag #WeAreFlandrensian to highlight their individual acts of activism towards their shared national cause.

The anarchist micronation that calls itself Freetown Christiania is found on the grounds of an abandoned former military base in Copenhagen. It was established in 1971 after a group of hippies fought their way onto the property to establish an autonomous utopia with its own rules and regulations outside of Danish law. One of the most notorious aspects of Freetown Christiania is its so-called Green Light District, an area where, until recently, tourists could partake in marijuana despite it being illegal in the rest of Denmark.

Claiming to be the first-ever "fifth world" nation, The Conch Republic is situated in the Florida Keys. It was established in 1982 when the U.S. Border Patrol tried to implement checkpoints on both of the roads leading from the Keys into the mainland of Florida. Citizens of Key West city decided that if their city limits were going to be treated as international borders, then they'd just go ahead and declare independence. Even though the checkpoints were removed soon after, the idea that the Florida Keys "seceded" and became the Conch Republic is now a long-running joke that helps drive tourism.

You might not guess it if you traveled to Dayton, Nevada, but within its borders exists an entire independent micronation. The 11.3 acre Republic of Molossia was established in 1977 and includes two other enclaves in California, as well. On its website, this cheeky republic not only suggests that it has its own navy and space program, but that it has also been at war with East Germany (a country that no longer exists) since 1983. They even have their own time zone and currency, and they are happy to stamp your passport if you pay a visit.

The Gay and Lesbian Kingdom of the Coral Islands

When the Australian government attempted to make laws saying they would not acknowledge same-sex marriages from abroad, one creative group of LGBTQ+ activists at the 2003 Brisbane Pride Festival hatched a proactive plan. Rather than take their government's policy sitting down, they founded The Gay and Lesbian Kingdom of the Coral Islands by sailing on a ship called "The Gayflower" to occupy some uninhabited islands near Queensland on the Coral Sea. They then declared the nation to be a home for worldwide LGBTQ+ people before ultimately dissolving the micronation in 2017 after Australia made gay marriage legal.

The Empire of Atlantium

While many micronations are formed as a tongue-in-cheek joke, The Empire of Atlantium takes their quest to form a humanist utopia quite seriously. They actually don't identify as a micronation but as a "proto-world state that asserts immanent parallel global sovereignty." They have a very tiny parcel of territory but otherwise consider themselves as simply existing parallel to the state government of New South Wales in Australia, where they are situated. They support extremely liberal values and also don't believe in having religious affiliations of any sort.

The first thing you need to know about the Aerican Empire is that their flag contains a giant yellow happy face. The second thing you need to know is that they have an active Ministry of Silly Things. They also claim territory everywhere from a single-house lot in Montreal to a colony on Mars. Though the Aerican Empire clearly celebrates the whimsical, they do take themselves seriously as a micronation, laying out all of the tenets in extensive detail on their website. 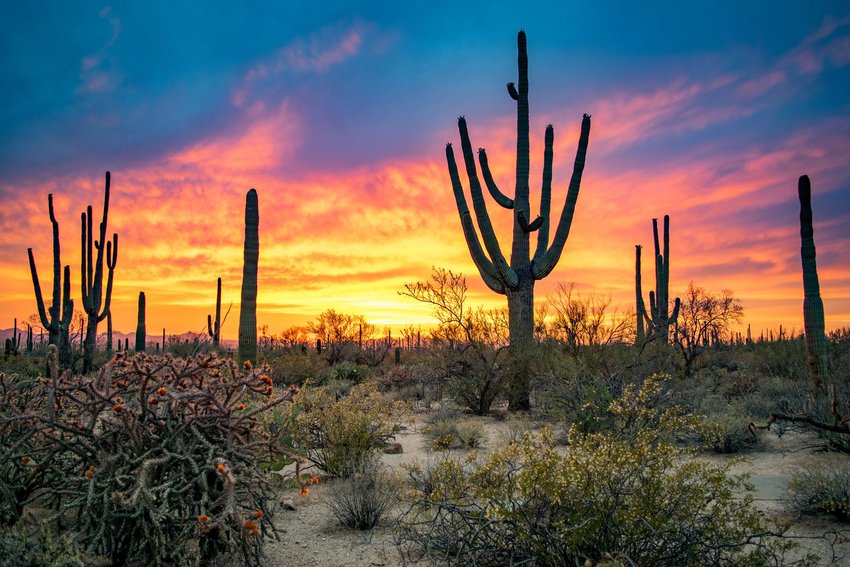 Scientists agree that we are in the throes of a massive climate change event that has resulted in a major overall rise in the world's temperature. As Climate Central notes, 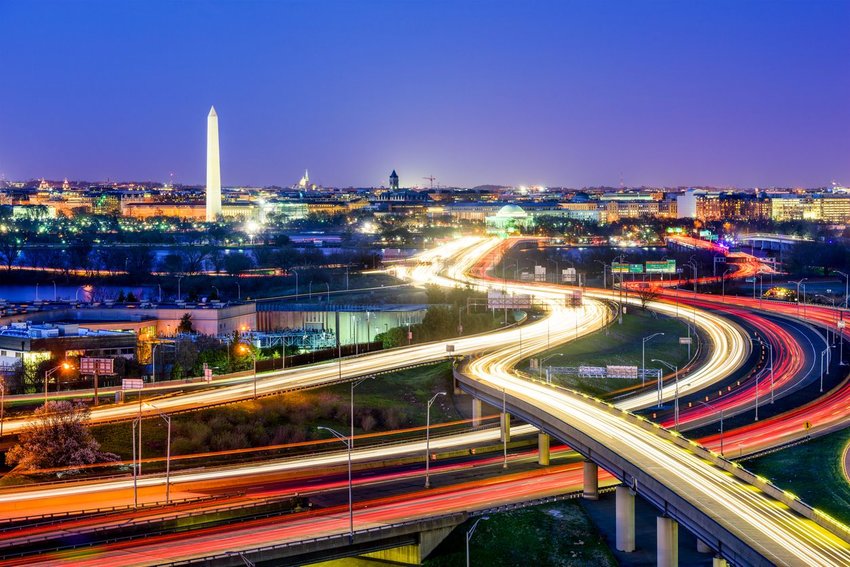 The journey may be part of the destination, but getting lost can ruin a cherished vacation. For many, the travel experience is often as important as the attractions that await