Most save their exploring for sunny days, but there are unmatched scenes that can only be enjoyed after the sun goes down. Get ready to make — lots of them— on the shooting stars you'll see during these meteor showers.

Between the months of September and November, Earth passes through a smattering of dust and debris left behind by a comet called Encke, creating a meteor shower known as the Taurids. Although it isn't visible every year (Encke has a 3.3-year orbit), it's worth keeping an eye on — because when the stars align, the Taurids can put on a performance any long-exposure photographer will cherish.

The large particles from Comet Encke enter our atmosphere at 65,000 miles per hour, which can create particularly bright fireballs. This phenomenon is most commonly seen during the second half of October and the first half of November, leading to the term "Halloween fireballs." In keeping with the slightly spooky theme, the dense collection of comet debris is also sometimes known as the "Taurid Swarm."

The best time to see the swarm light up the night sky is after midnight throughout the last week of October. The meteors will be clearest on a moonless night, and if you're lucky you may just catch a glimpse of a brilliant orange fireball as it flashes through the sky.

Named for the constellation Perseus under which they appear, NASA has dubbed the Perseids one of the best meteor showers of the year. This shower happens during mid-August, which means you don't need to brave the cold in order to see it — just lay out a picnic blanket in the pre-dawn hours, and enjoy the view.

The Perseids are known for being one of the showers with the highest number of visible meteors; anywhere from 50 to 100 meteors can be seen each hour during the shower's peak. And, not only are there many meteors, but they're also particularly bright. This debris, which comes from the Swift-Tuttle comet, travels at about 37 miles per second, which means the meteors leave long, colorful streaks as they shoot through the atmosphere.

Essentially, the Perseids present the brightest display in the earth's atmosphere. You'll see a rainbow of colors, such as purple, orange, and pink.

As with the Taurid meteor shower, the speed and size of the Perseid meteors make them prone to creating fireballs as they travel. Fireballs are brighter and more colorful than the average meteor, and they also last longer — so be sure to keep your eyes peeled if you're watching the night sky in August.

The Lyrid meteor shower occurs every year in the middle of April as Earth passes through debris left behind by a comet known as Comet C. People have been able to see the Lyrids for over 2,600 years, making it one of the oldest known meteor showers in the world.

The Lyrids can be somewhat unpredictable — in some years they could present simultaneously powerful showers, while in others, they may peak at just 15 to 20 meteors per hour. This unpredictability can make the viewing a little more riveting; the Lyrids are famous for occasional outbursts, where the numbers rise higher than expected. Viewers around the world noted approximately 100 Lyrid meteors per hour in 1922, 1945, and 1982.

The Lyrids are named after Lyra, a constellation representing a stringed musical instrument called a lyre. Although you don't need to find the constellation in order to see the shower, it can be fun to do a little stargazing while you wait. Lyra, in particular, is easy to spot because it contains a star known as Vega, the second brightest star in the Northern Hemisphere.

The Eta Aquarids are named after the brightest star in Aquarius, Eta Aquarii. Occurring during the end of April and throughout May, this is one of only two meteor showers that originates from the famous Halley's Comet. This comet is only visible every 76 years and won't appear in the night sky again until the year 2061. Even though we can't see it, it still leaves its mark — Earth passes through its debris each May and October, leading to meteor showers that stargazers everywhere can enjoy.

As with many other showers, the Eta Aquarids are best viewed during the pre-dawn hours, beginning around 3:00 a.m. For the best views, it's important to get out of the city and to find locations with as little light pollution as possible.

While we may associate meteor showers with spring and summer, they actually occur all year round — and one of them happens right around the winter solstice. This shower doesn't present as flamboyant a showing as some of the other major meteor showers throughout the year. However, it can occasionally surprise viewers with a dazzling display of up to 100 meteors per hour.

The radiant point for the Ursids may be a familiar constellation to many people — the Little Dipper. Specifically, the Ursids originate under the star Kochab in the Little Dipper. Meteor showers are brighter and more visible when their radiant point is located higher in the sky. Generally, the Little Dipper is at its highest point five to six hours before the sun rises on the winter solstice. So, you'll want to start looking around the wee hours of the morning (1:00 a.m. or so if you're in the Northern Hemisphere).

Even when it only peaks at five to ten meteors per hour, the Ursids are a festive spectacle. If you're able to find a nice dark spot, you can even host a holiday viewing party! Bring blankets, hot chocolate, and maybe some roasted chestnuts to stay warm. The Ursids offer a unique opportunity to gather together with loved ones and share stories as you look for meteor showers in the clear winter sky. 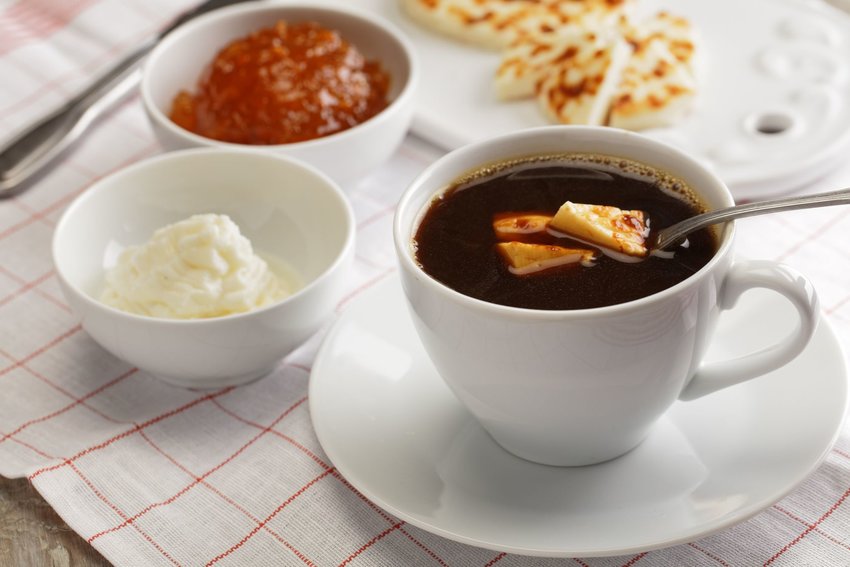 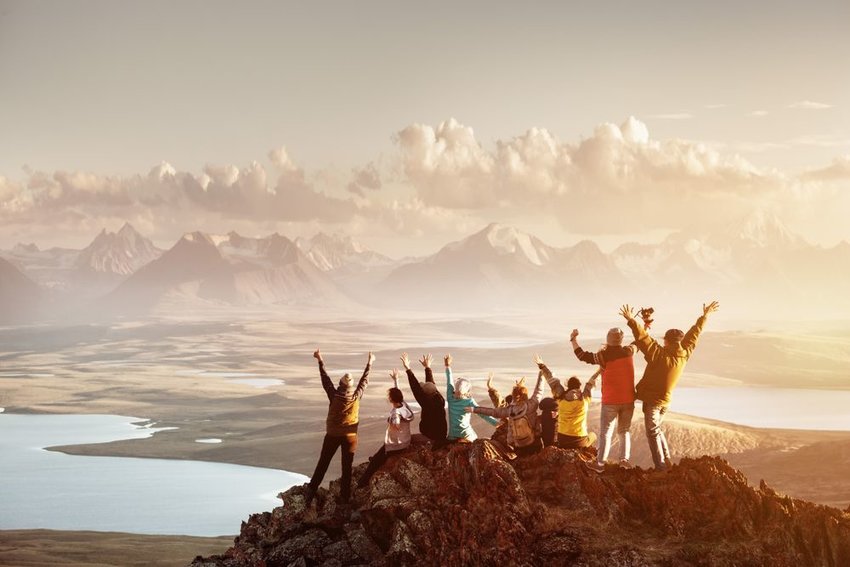