Borders are the geographical limits between countries, federal states, sovereign states and subnational entities. Some have stayed the same for centuries while others are the subject of constant negotiation among politicians and state officials. Borders come in a whole host of forms. Around the world there’s unscalable fences, painted cobblestones and even a public library separating two countries. Here we’ll take a look at the longest shared borders on our planet.

India borders seven different countries; one of them, Bangladesh, is surrounded almost entirely by Indian territory. The dividing line is a crazy zigzagging marker that separates Bangladesh from the Indian states of West Bengal, Meghalaya, Assam, Tripura and Mizoram. It was drawn up during the 1947 Partition of British India, when the province of Bengal became the Indian state of West Bengal and the Pakistani province of East Bengal. East Bengal became Bangladesh in 1971. Some suggest that the China-India border is longer, but India’s Ministry of Home Affairs says otherwise.

Russia and China are the largest and third largest counties in the world, respectively. Incredibly China shares borders with 14 countries and Russia has borders in both Asia and Europe. No surprise, then, that these two giant land masses make our list. The border has two non-contiguous sections. The eastern section travels for 2,500 miles from a China–Mongolia–Russia triple border to the Tumen River. The 115-mile-long western section starts atop Tavan Bogd mountain and ends where the two counties converge with Kazakhstan.

Of all of its 14 bordering countries, the one that China touches most is Mongolia. Curiously, the east and west points of the border are both triple borders between China, Mongolia and Russia. The westernmost point is by far the most impressive as it stands close to the summit of the 14,350-feet-tall mountain massif Tavan Bogd. It also runs through the heart of the dunes and mountains of the Gobi Desert.

Argentina is about four times as large as Chile; however, the enormous lengths of both countries mean that they have the third-longest border. It begins at a triple frontier between Argentina, Bolivia and Chile and then travels south across the snowy peaks of the Southern Andes before weaving through the Tierra del Fuego archipelago. The southernmost section, called the Southern Patagonian Ice Field, is under constant political debate. The Beagle Channel and the 22,615-feet-tall Ojos del Salado, which is the world’s highest stratovolcano, are some major natural landmarks found on the border.

Russia gets its second entry in the list with its huge border with Kazakhstan, itself the world’s ninth largest country. At its southernmost point, the border sits on a peninsula that stretches out into the Caspian Sea. It then meanders through the remote north of Kazakhstan and south of Russia, areas characterized by green pastures, hundreds of lakes and isolated villages. In 2018 Kazakhstan launched a tourism development program to improve bilateral tourism and make border crossings smoother.

At number one on our list, and the clear winner by over a thousand miles, is the border shared between the world’s second and fourth largest countries. It passes through 13 U.S. states and eight Canadian provinces and is broken up into two segments. There’s the east to west border of continental U.S. and a north to south section that incorporates Alaska, the Yukon Territory and part of British Columbia. Four of the Great Lakes straddle the border, as does Niagara Falls and the Thousand Islands. 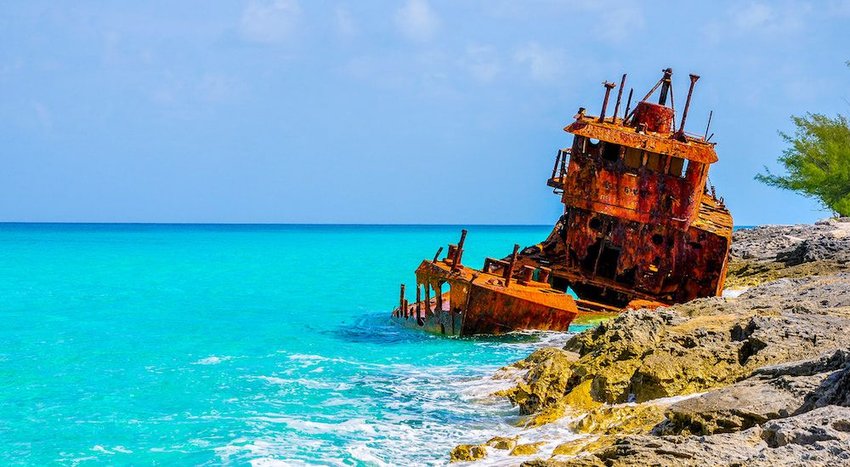 The Bermuda Triangle has a legendary reputation. While it seems mysterious, here are five things we do know about Devil's Triangle. 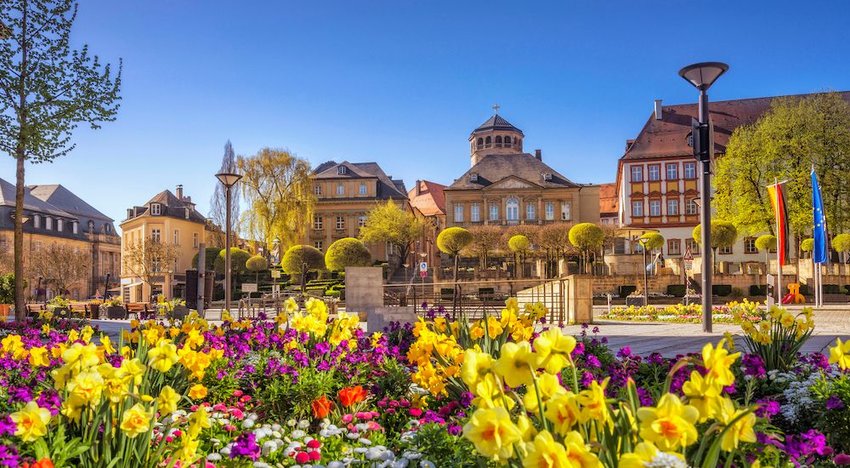 The Easter Bunny doesn't travel all over the world. Here are other interesting Easter traditions from abroad.