A mountain chain is a series of mountains geologically linked together. They’re all similar in age, form and size, typically, and stretch across countries and continents — unconcerned with man-made borders. It’s a planetary mass not unique to Earth. Mountain ranges are also found throughout the solar system. Our planet’s mountain chains are quite grand, stretching for thousands of miles (more than 4,000 for the list topper). Here are the four longest mountain ranges in the world.

Traversing through ice and glaciers and dividing the Antarctic continent into East and West, the Transantarctic Mountains stretch a whopping 2,200 miles or so across the continent. The range in covered by ice almost entirely (98 percent), making it nearly impossible to access at most points. Mount Kirkpatrick is its highest peak at a gargantuan 14,855 feet above sea level. The mountains are more hospitable for penguins, but research there suggests it once had a more diverse life as fossils of plants and reptiles were uncovered.

The longest mountain range in North America, the Rockies go from northern British Columbia all the way down to New Mexico at the southern end. Most famously, they go through Colorado, where the highest peak, Mount Elbert, sits 14,439 feet above sea level. The Rocky Mountains formed 80 million to 55 million years ago, in which a number of tectonic plates began sliding underneath the North American plate. Since the last ice age, it’s been home to many indigenous peoples including the Apache, Arapaho, Bannock, Blackfoot, Cheyenne, Coeur d’Alene, Kalispel, Crow Nation, Flathead, Shoshone, Sioux, Ute, Kutenai, Sekani, Dunne-za and others. Many of them hunted now-extinct mammoths and ancient bison in the valleys surrounding the mountain chain. Today, much of it is located in government-owned and protected park lands.

On the African continent lies the Southern Great Escarpment. Though not as grand in stature as others on this list, it’s quite lengthy at 3,100 miles — covering South Africa, Zimbabwe, Swaziland, Lesotho, Namibia and Angola. The largest parts are in South Africa, where it’s usually called the Drakensberg, which has the highest peak at 11,424 feet high. That part of the chain has basalt lava with soft sandstones underneath, making it different from most rockier mountain ranges. The Southern Great Escarpment formed some 180 million years ago.

The Andean Mountains, simply referred to as The Andes, are more than 4,300 miles long, stretching all the way from southern Chile to Venezuela, with Colombia, Ecuador, Peru, Bolivia and Argentina in between. The range is comprised of many active volcanoes, including Ojos del Salado on the Argentina–Chile border, which is the highest of the active ones at an astonishing 22,615 feet in elevation. The mountains run alongside high plateaus that feature major cities like Quito, Bogota, Cali, Medellin and La Paz. In fact, the Altiplano plateau is the world’s second-highest after the Tibetan plateau. The Andes range is divided into three major categories based on climate: the Tropical Andes (located in the northern countries), the Dry Andes (in Chile, northwest Argentina and Bolivia) and the Wet Andes (in Chile and Argentina at certain latitudes where’s there is more precipitation). 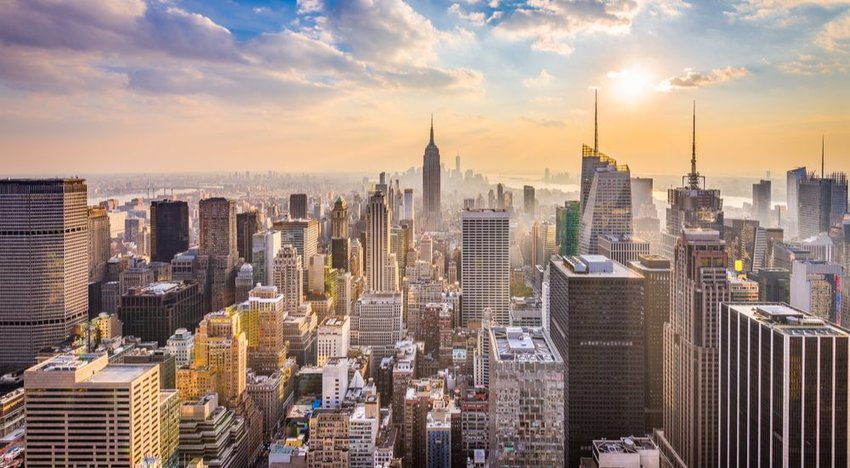 Here are seven cities that once held the title of state capital. 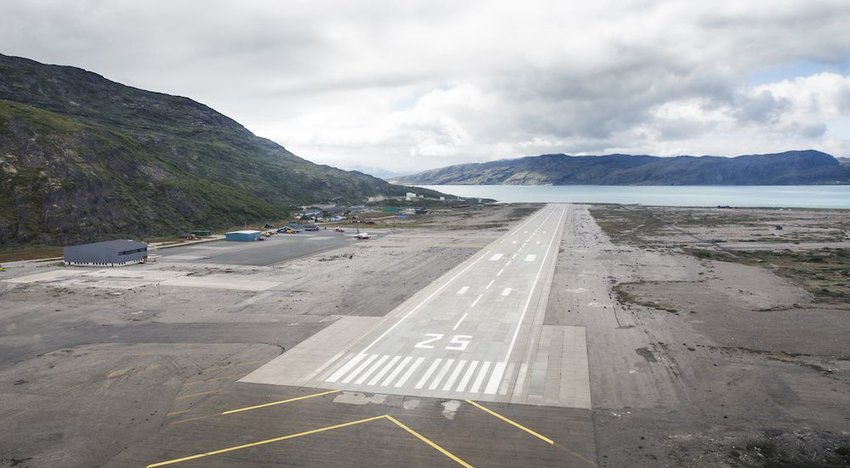 The most dangerous airport runways in the world are challenges to even the most skilled pilots.