The Academy of Music, Philadelphia

Head to historic Philly to catch a show at the oldest, still-operating opera house in the U.S., the Academy of Music, which opened its doors in 1857. Modeled after Milan’s La Scala theatre, today it’s home to Opera Philadelphia. The famed Philadelphia Orchestra performed at the Academy of Music from 1900 to 2001 and returns annually for an anniversary concert and ball.

The exterior design is of unassuming brownstone, but the interior is where this place shines — the grand auditorium features an immense 5,000-pound chandelier, a vast ceiling mural, wooden sculptures and luxurious red upholstered chairs that can seat 2,500 people.

Widely known for being the location where John Wilkes Booth assassinated President Lincoln in 1865 while the President was sitting in one of the box seats, this historically significant theater opened in 1863. Out of respect for Lincoln’s death, productions at Ford’s Theatre were halted for the next 103 years. The War Department took control in 1866 and converted it to office space. The building suffered further tragedies — in 1893, the interior collapsed, killing 22 and injuring dozens.

The National Park Service assumed control of the building in 1932 and operated a Lincoln museum, but it wasn’t a successful endeavor. In 1965, Ford’s Theatre was finally renovated and restored to its 1865 stately appearance and audiences could once again enjoy live performances. Today it is a national historic site with a museum, exhibits and a performing arts theatre. A visit to the Ford’s Theatre is a truly historic step back in time.

Let’s head to the West Coast to a different type of historical and legendary theater, the Alex Theatre, built in 1925. Originally a vaudeville house and preview palace for major Hollywood studio films, fabled movie stars such as Charlie Chaplin, Elizabeth Taylor and Bing Crosby have crossed its threshold. The iconic marquee and 100-foot-tall Art Deco tower were added in 1940, making it a notable landmark for this Glendale area of L.A. Hollywood’s elite enjoyed first-run blockbuster films such as Gone with the Wind, Ben Hur, and Terminator 2: Judgement Day until 1992, when the Glendale Redevelopment Agency bought the building and renovated it.

Since 1993, the Alex Theatre has been hosting thousands of live performing arts productions and was added to the National Register of Historic Places in 1996. Its original décor remains largely intact, with a classic terrazzo walkway out front and neo-classic Greek and Egyptian architectural elements inside.

Now we head to the Big Apple to one of the largest indoor theaters in the world, the illustrious Radio City Music Hall. The brainchild of John D. Rockefeller Jr. and the Radio Corporation of America (RCA), the theater opened in 1932 with the primary purpose of being a “palace of the people” — an elegant but unpretentious theater that could be enjoyed by the masses. Often associated with the high-kicking female dance troupe the Rockettes, Radio City Music Hall has hosted countless movie premiers, stage shows, concerts and special events.

You’ll find the “youngest” theater in this list in New York’s capital, Albany. Named for its unique, curved egg-like shape and color, construction began in 1966 and its doors opened in 1978. Famous designer Wallace K. Henderson, who also designed the United Nations Building and the Lincoln Center, created an exterior and interior space completely free of straight lines and harsh corners. The Egg appears to sit on top of a narrow pedestal, but its stem descends six stories into the ground. A concrete “girdle” encircles the building and provides strength.

Hard to believe, but this remarkable building houses two theaters — the Kitty Carlisle Hart Theater, which seats 982, and the Lewis A. Swyer Theatre, which seats 450. If you find yourself in Albany, try to catch a musical, dance, lecture, concert or other live performance at this unusual venue. 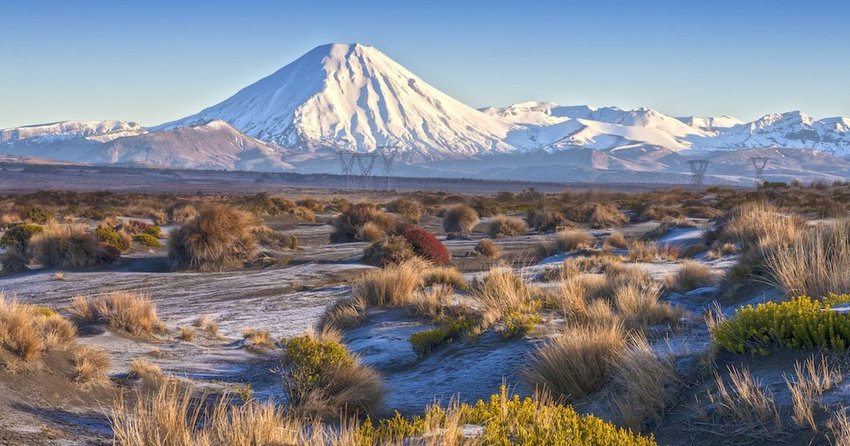 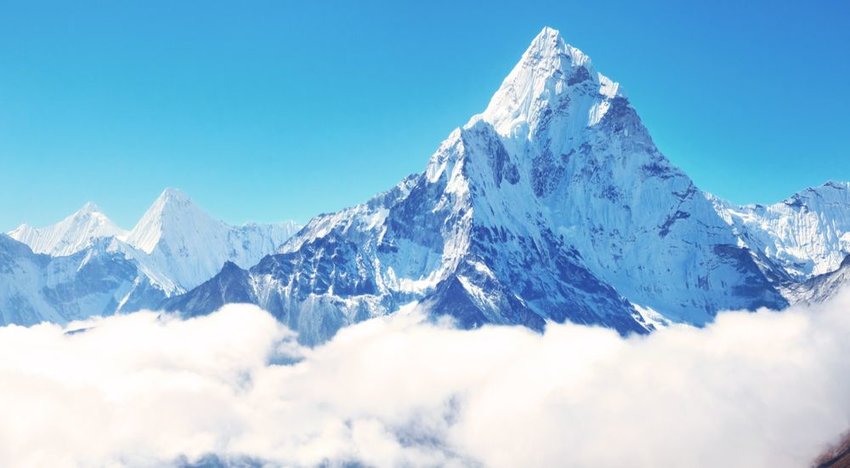 These surprising geography facts will probably mess with your head.