The majority of zoos around the world have a few species and only cover a few acres of land. The world’s largest zoos, however, house animals from every environment imaginable and sprawl across hundreds of acres. We’ve compiled a list of the five largest zoos in the world based on their total land area and number of species.

A zoo and an aquarium built into one, the Henry Doorly Zoo boasts an impressive 962 species. The zoo was initially built in 1864 as the Riverview Park Zoo and now extends over 130 acres. Omaha’s zoo is also home to the world’s largest indoor desert, North America’s largest indoor rainforest and the world’s largest aquarium within a zoo. The zoo is renowned for its outstanding leadership and its dedication to animal conservation and research and attracts millions of visitors every year.

Home to almost as many species as the Henry Doorly Zoo, the Beijing Zoo climbs up the ranks by spanning across an impressive 219 acres of land. The zoo was founded back in 1906 and has one of the largest collections of animals in China. The Beijing Zoo is held in high regard for its collection of rare animals endemic to China. The most well-known and popular of its residents are the giant pandas, which attract more than 6 million people to see them each year.

The Toronto Zoo sprawls across 710 acres of land, divided into seven geographic regions representing over 491 species from different parts of the world. Due to the scale, the zoo creates a sense of wildlife serenity. The zoo’s 1.3 million visitors each year have the opportunity to engage in interactive educational activities and learn about the importance of wildlife conservation.

The Columbus Zoo and Aquarium houses more than 800 species as well as a golf course, water park and amusement park across 580 acres of land. The non-profit zoo is famous for its conservation efforts and carries out extensive funding for external projects as well. In fact, over the past five years, the Columbus Zoo has raised over 3 million dollars for 70 projects across 30 countries. Visitors can explore eight regions of the world, learn about the many animals that are in need of our help and enjoy the extra attractions that the zoo has to offer.

While not hitting the top spot in terms of land area at only 84 acres, the Berlin Zoological Garden is by far the largest in the world in relation to the number of species. The zoo is home to 1,500 species and an incredible 19,500 animals in total. Opened in 1744, Berlin Zoo is also one of the oldest in the world. Over 3 million visitors flock to the zoo each year to marvel at the many creatures on display and to witness the regular animal feedings for which the zoo is renowned. 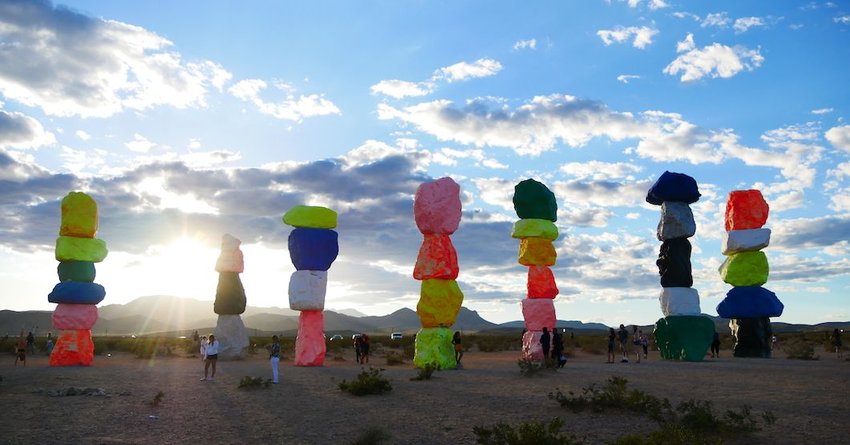 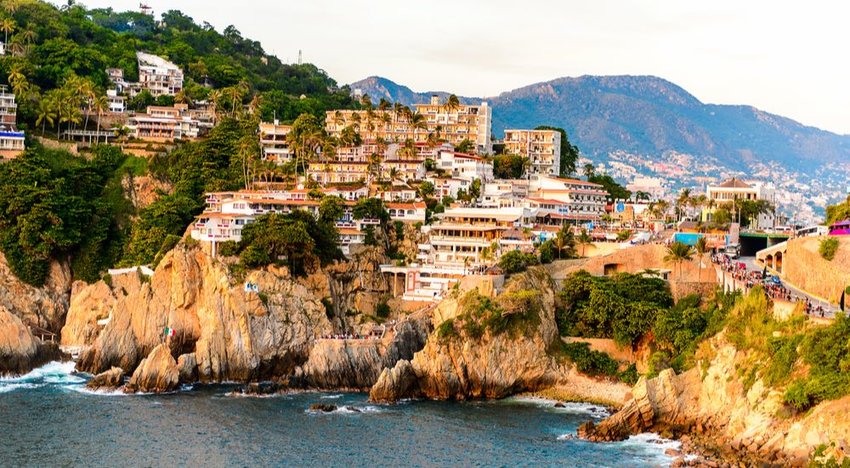