There is nothing quite like going outside and getting back in touch with nature. Parks are a fantastic way to do just that, as they offer you and your family the chance to walk in the grass and breathe in the fresh, clean, open air. There are hundreds of parks in the United States, with each state having some great options for you to explore. Of particular interest are the urban parks, also known as municipal parks. These parks are maintained by the government, and are usually created for recreational use by locals or tourists. They usually feature large, open spaces and scenic views. Here are five of the largest parks in the U.S.

South Mountain Park covers 16,281 acres, and it's one of the largest municipally managed parks in the U.S. It features three mountain ranges for spectacular mountain views, as well as at least 51 miles of trails that one can use for hiking, mountain biking and horseback riding. While the park's roads are usually shared with motor vehicles, the fourth Sunday of each month has been designated as "Silent Sunday," according to the Phoenix government website. This means that cars and other motor vehicles are prohibited from the roads so that hikers, mountain bikers and horseback riders can explore in peace. Park officials have started a new initiative in 2019 to make every Sunday Silent Sunday, so soon you may be able to enjoy quieter trails every weekend.

Next up is the Bayou Sauvage National Wildlife Refuge in New Orleans, Louisiana. This 22,758-acre park offers trails for walking and hiking, but its most important feature is its wildlife. The marshy swampland offers a safe haven for more than 340 different species of birds, all of which may not survive if not for the park's protection. According to the Louisiana Fish and Wildlife website, you can even sign up for a free guided tour of the refuge called "Breakfast with the Birds," during which you and your family have the chance to observe some of the park's feathered inhabitants while they go about their daily lives.

The next park on our list is located in El Paso, Texas. According to WorldAtlas.com, it is the largest urban park in America, as it sits on 24,247 acres of land. The park opened in 1987, on a plot of land which was once home to a ranch bought by Benjamin Franklin Coons in 1849. Franklin Mountains State Park is open all year round, making it the perfect place for a getaway no matter what season it is.

Covering 30,394 acres of land, the McDowell Sonoran Preserve is a sight to behold. Located in Scottsdale, Arizona, the preserve is a protected, "sustainable desert habitat" full of trails that can only be accessed by non-motorized means of transportation. According to its official website, it has at least 10 trails one can follow, meaning it's sort of a choose-your-own-adventure park. Unlike some other parks that offer hiking trails, you can even bring your dog to the McDowell Sonoran Preserve, as long as you keep them on a leash.

The largest state park in the United States is located in Anchorage, Alaska. Chugach State Park clocks in at nearly 495,000 acres, and it features mountains on nearly every side, as well as the Prince William Sound to the east. This massive park also offers several lakes in which you and your family can fish and enormous ice fields complete with large glaciers. According to Alaska's government website, the park is named for the tribe of Native Americans that once lived on the land. It was created in an effort to protect the large, majestic Chugach mountains. 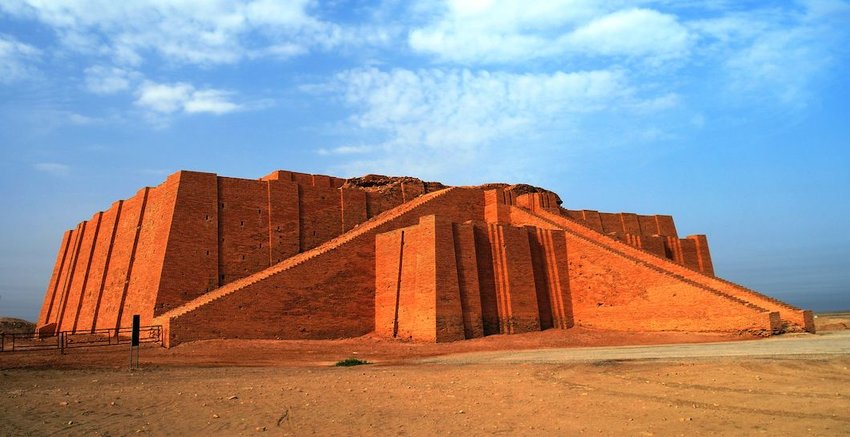 Temples offer very deep insight into cultures. The further back you go, the more you can learn. Here are the five oldest temples you can visit. 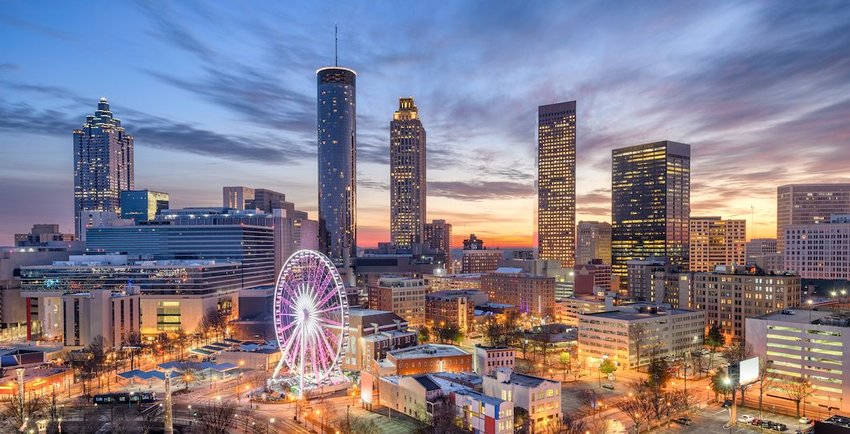 Atlanta is a bustling hub in the Southeastern U.S. Here are some things you might not know about this year's Super Bowl host city.