As humans, we should be proud of our ability to think big. Sure, we’re not building planets or anything, but we’ve taken our short time on Earth and built some seriously huge vehicles, structures, statues and pretty much every other kind of thing we invented. So why not brag a little? These are the largest, most impressive man-made objects in the world.

Like most of the design and engineering feats of the 20th century, the Antonov-225 Mriya has its origins in the fraught relationship between the U.S.A. and U.S.S.R., more specifically in the Space Race. The An-225 was originally built as a transport vehicle for the Buran spaceplane, a reusable space vehicle similar in concept to the American space shuttle. The Buran program never panned out, so the An-225 had a criminally short official service period, only flying 14 times, with a combined flight time of barely longer than a day. The specs on the plane are ridiculous, with a wingspan of 290 feet, length of just shy of 276 feet and an effective range of 4,000 kilometers (it could fly nonstop, fully loaded, from New York to Los Angeles, with about 55 kilometers to spare). There’s also a second one in a hangar in Ukraine, with negotiations for its completion ongoing, so there may be two of these things tooling around at some point in the not-too-distant future.

Building a lake can be, and often is, as simple as plugging up a river. That’s exactly what happened with Lake Kariba and the Zambezi River in 1959 (the Kariba Gorge Dam is Africa’s largest dam, fittingly enough). What filled in ended up being a lake the size of something closer to an inland sea. Lake Kariba covers an area of roughly 2,008 square miles and contains roughly 273 million gallons of water. The lake forms part of the border between Zambia and Zimbabwe and is a major tourist attraction for both countries.

The Arecibo Observatory should look familiar even if you’re not an internationally renowned scientist. It’s appeared in a handful of fairly popular movies, most famously in GoldenEye and Contact. In the real world, it’s located in Puerto Rico and is the largest radio telescope on Earth. In fact, it’s so big it was easier to turn an existing limestone sinkhole into a telescope than to build one completely from scratch. The telescope’s main function is to track planets and asteroids passing Earth, with the latter focusing on those that could potentially damage our planet, though it’s also been used as a broadcasting station. In 1974, scientists used the facility to translate and send pictures to M13, a cluster of stars 21,000 light years away.

The Three Gorges Dam proves that not every massive engineering undertaking is going to meet with public euphoria. It’s the biggest single structure humanity’s ever built and it’s been fraught with controversy since they first started talking about building it in the 1920s. Granted, it’s not really on us to pass judgment on the politics of the dam, so let’s focus on specs. Construction began in 1994 and finished in 2006, with hydroelectric power projects in the works between 2003 and 2012. The structure itself contains 37 million cubic yards of concrete and 463,000 metric tons of steel, is 7,660 feet long, 607 feet high and can generate up to 22,500 megawatts of electricity (enough to power between 16.9 and 22.5 million homes). It also enables ocean freighters to travel 1,400 miles inland to Chongqing, giving the city a direct link to commerce it was historically and geographically separated from.

In the past few decades, humanity’s come to expect a certain amount of intercontinental connectedness in our electronic networks and for as good as wireless technology is getting, you still can’t beat the reliability and durability of a hardwired network. Since a hardwired network requires massive infrastructure and the continents are largely divided by water, the modern electronic world needed to expand into the ocean. Today, the submarine cable network that makes up the physical infrastructure of modern electronic communication is the largest thing humanity has ever built. The first submarine telegraph cable was laid in the 1850s and the network grew from there, up to 378 cables and 1.2 million kilometers as of early 2019. For a man-made network so massive that most of us probably couldn’t live without, we rarely hear about it.

Statue: The Statue of Unity

Religious figures are no strangers to commemorative statues, all of them impressive in their own way, and for a long time, the largest statue in the world was the Spring Temple Buddha in Zhaocun, China. But it appears statesmanship has surpassed religion, at least where huge statues are concerned. The Statue of Unity, a 597-foot-tall statue of Sardar Vallabhbhai in Gujarat, India, recently surpassed the Spring Temple Buddha. Vallabhbhai is the Indian statesman and independence activist most famous for his influential work in the founding of the Republic of India. There’s been some criticism for the cost of the statue (roughly $420 million) as Vallabhbhai would likely not have supported such an expenditure on his behalf, but the statue’s also drawing more tourism than expected to the area, helping to offset some of the cost as well as educate people on the magnitude of the statesman’s work. 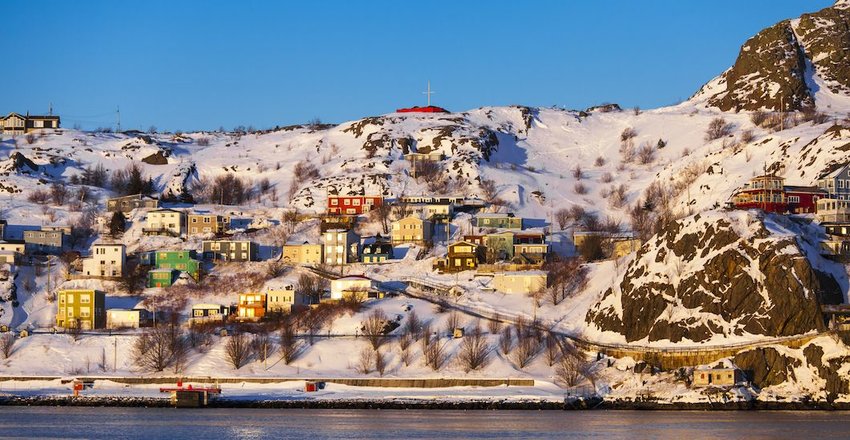 Unless you live in one of the cities listed below, you have nothing to complain about when winter rolls around. These are the cities that get buried under the snow. 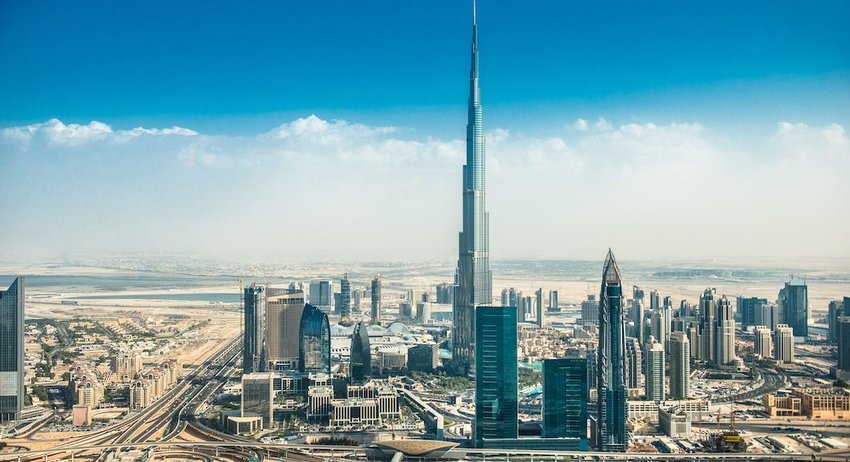 If you are looking for the thrill of hanging out above the clouds, check out the 5 highest observation decks in the world.