When people think of islands of the United States, they probably think of lands like Hawaii or Puerto Rico. While it can be easy to conceive of the contiguous 48 states as one big land mass, it is actually quite dotted with large bodies of water and the islands that come along with them. Here are the six largest islands found within the lower 48 states.

While it is the smallest island on this list (at only 108 square miles), Mount Desert Island has a sizable permanent community and a thriving tourism industry. It's best known for housing Acadia National Park and the town of Bar Harbor.

The town of Bar Harbor is a small community of around 5,000 permanent residents. The town offers charming local hospitality to guests as well as the highest point on the eastern seaboard, promising visitors the first shot of checking out the sunrise. Mount Desert Island has also been home to many celebrities (at least in the summertime) including Martha Stewart, David Rockefeller, Susan Sarandon, and John Travolta.

The Great Lakes live up to their name with not one but two of the largest islands in the lower 48 states. Drummond Island is about 125 square miles and is located in Lake Huron.

The island has great historical significance as it was once along the French fur trader route. During the War of 1812, Drummond Island (then called High Island) was occupied by the British. There is a small group of permanent residents living on the island today, but the primary visitors are tourists who come there for a taste of unspoiled nature.

One fascinating natural feature of Drummond Island is its alvar regions. Alvar is a rare biological environment consisting of limestone with very thin soil. It primarily features grass and sedge and can only be found in three areas of the world.

On the north side of Puget Sound, Whidbey Island is a 169-square-mile piece of land that houses nearly 60,000 residents. It's only about 30 miles from Seattle, so it's close to the action, but it feels secluded and calm in comparison. Two major towns serve as the primary tourist destinations.

Langley is on the southern side of the island while Coupeville is in the central region. Both offer opportunities to convene with nature and get some much-needed calm. The island also boasts plenty of local charm including bookstores and quaint restaurants. It's the kind of place that feels a little lost in time in the best way possible.

This is the largest island on the list to be fully surrounded by freshwater. This 206-square-mile island is located in Lake Superior. No one lives on the island, because the entire thing is designated as a national park. The island closes to visitors from November 1 through April 15, but in the warmer months it is an excellent site for adventure and exploration.

The next entry just barely beats out the prior spot on the list. At 209 square miles, Padre Island is the second largest island in the lower 48 states. The island is known primarily for its tourism, though it is also a permanent home to some 3,000 residents. While it may be a popular spring break destination, it is also a natural wonderland.

There is 70 miles of protected natural coastline and habitat that plays host to some incredible wildlife. History buffs will also find plenty on the island to keep them interested. The Curry Settlement dates back to the 1840s and is named after the Alabamian minister who settled there. The island is also the home to the San Esteban shipwreck, a Spanish cargo ship that crashed in 1554.

Running more or less parallel with the coast of Connecticut, Long Island is the southeastern most part of the state of New York. The island itself is an interesting mix of rural and urban. It contains Kings County (home to Brooklyn) and Queens County (home to the Queens borough). The eastern half of the island, however, is filled with farmland and beaches. Covering 1,401 square miles, it is the largest island in the contiguous United States. 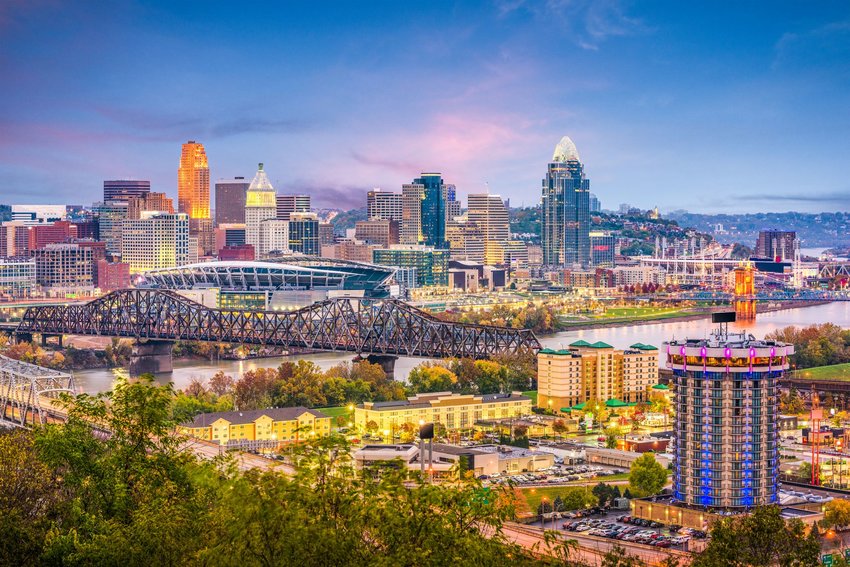 For too many of us, "work-life balance" sounds like a fantasy. As the harm of overwork and stress becomes more apparent, however, it's worth making a real effort to prioritize 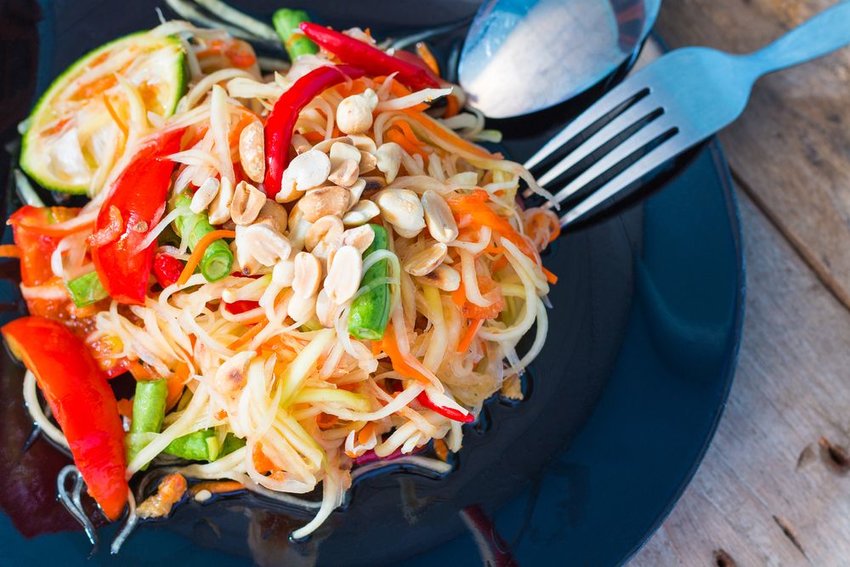 The chance to try amazing new dishes is definitely one of the highlights of traveling abroad. Sampling the local cuisine is a way to get a feel for a new