Deserts are fascinating, barren and dramatic landscapes that receive very little rainfall. They stretch for thousands of miles, some covering several countries and others even crossing continents. In fact, all of the world’s deserts account for around one fifth of our planet’s land. While sand dunes, red rocks and oases are the most common images of deserts, there’s four different types: Polar deserts, subtropical deserts, cold winter deserts and cool coastal deserts. With the help of our knowledgeable friends at Largest.org, here we have a list of the 10 largest deserts in the world, which can all be visited.

Framed by the Rocky Mountains and the Sierra Nevada range, the Great Basin Desert runs from eastern California through Nevada and parts of Idaho and Utah. This is the largest desert in the U.S. and, being the recipient of snowfall, the country’s only cold winter desert. There’s some fantastic places to visit, namely Great Basin National Park, Death Valley National Park and Lehman Caves.

This subtropical desert is found in areas of Iraq, Jordan, Saudi Arabia and Syria. In Syria it occupies over half of the country’s landmass. The flat desert has natural borders with the Arabian Peninsula, the Euphrates and Orontes Valley and is predominately inhospitable. Nevertheless, UNESCO-protected Palmyra, one of the world’s great ancient cities, thrives at its heart.

Found in a large area of northern Mexico and parts of the U.S. states New Mexico and Texas, the Chihuahuan Desert is the biggest in North America. Surprisingly, around 9,000 years ago it was a wet region with densely forested mountain slopes. Today more than 3,500 plant species thrive in the arid landscapes, as do over 170 amphibians and reptiles.

The Patagonian Desert is a cold winter desert located in southern Argentina and parts of Chile. It's a haven for indigenous culture, trekking, mountaineering and wildlife spotting. Tourists flock here to visit the breathtaking Los Glaciares National Park and Torre del Paine National Park. There are opportunities to scale Andean peaks and the chance to see ancient cave art at the Cueva de las Manos.

Africa’s Kalahari Desert is home to some of the world’s most fascinating wildlife and it's easy to see them at Namibia’s Etosha National Park and on Botswana’s Okavango Delta. A visit to this desert is made better when spotting antelopes, elephants, hippos and lions. The San people also reside in this desert and have done so for approximately 20,000 years, making them one of the world’s oldest cultures.

Shared by China and Mongolia, the Gobi Desert is famous for playing an important role in Mongolian history and being the site of Silk Road cities. The name Gobi comes from the Mongolian word meaning "waterless place." Much of this cold winter desert’s landscape is rocky rather than sandy and its possible to traverse large parts of it by car. Check out the Flaming Cliffs and Yolyn Am valley if you ever make it here.

Sprawling across the Arabian Peninsula, the Arabian Desert is actually a collection of three deserts. One of these, Rub’al Khali, boasts the planet’s biggest uninterrupted body of sand. In spite of harsh weather conditions (temperatures up to 130 degrees Fahrenheit), humankind has flourished here since the prehistoric era. The Uruq Bani Ma’arid wildlife sanctuary and ancient Petra are situated here.

The world-famous Sahara is the largest hot desert and surpassed only by the planet’s polar deserts in terms of size. It spreads over northern Africa, from the Red Sea to the Atlantic Ocean, and is instantly recognizable for its iconic sand dunes and the Nile River. From camel tours and treks in Algeria’s Hoggar Mountains to Egypt’s Siwa Oasis and El Bagawat cemetery, there’s a whole host of things to see and do.

Three continents and eight countries share the Arctic Desert. It can be found in Alaska, Canada, Greenland, Iceland, Norway, Sweden, Finland and Russia. This polar desert is cold, stark, windy and unforgiving yet about 1,700 different plant species thrive. It's easy to visit and a great place to see the aurora borealis. Visit Norway’s Lofoten archipelago and Canada’s Ellesmere Island.

Beating its counterpart to the number one spot is this polar desert and entire continent. The Antarctic Desert is one of the world’s coldest, driest and windiest places. Don’t be confused by the ice, because it doesn’t rain or snow here. Adventurous travelers can set foot on the peninsula after a grueling cruise across the Drake Passage from Ushuaia, Argentina. 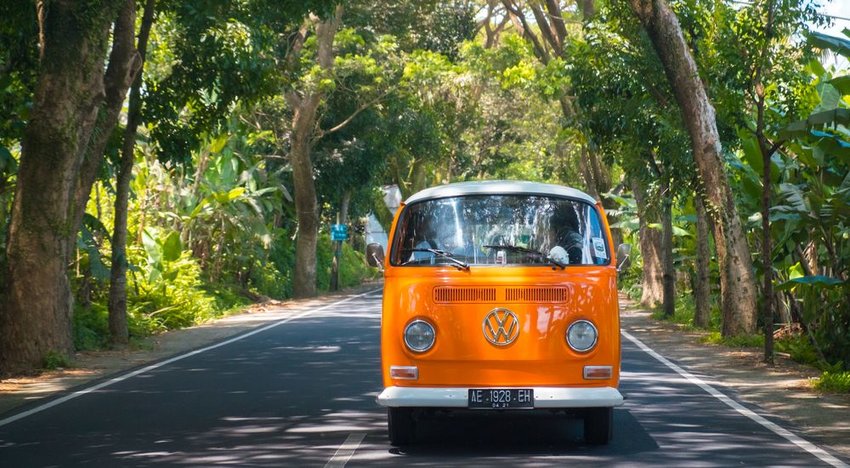 The road trip is a time-honored tradition. Here are the cars everyone used to love hitting the open road in. 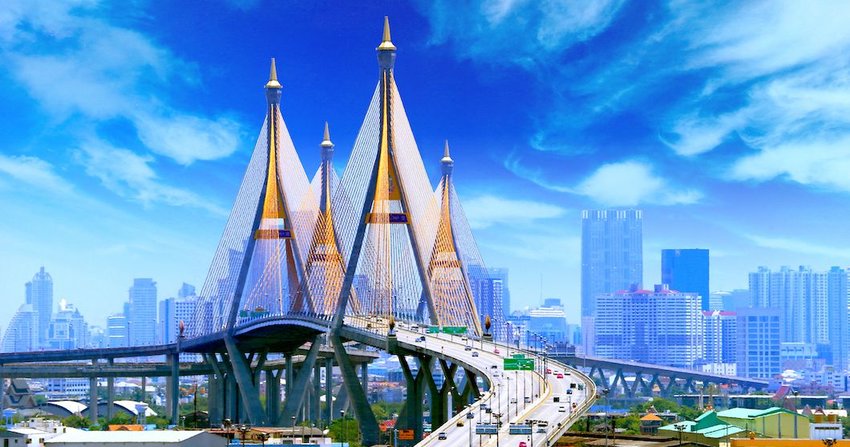 Capital cities are often our first ports of call when traveling to new destinations.