Many people travel for an important reason: to savor new experiences that delight all of the senses. If you're an experienced traveler, you often appreciate destinations of social, cultural, and historical significance. That said, a visit to a religious venue can be one way to explore your fascination with culture and history. Whether you love churches for their stunning stained-glass windows or historical artifacts, you'll want to check out these churches below. Why? They are the six largest churches in the U.S.

The skyline of St. Paul, Minnesota, hasn't been the same since the Cathedral of St. Paul held its first mass in 1915. On the exterior, you'll marvel at the cathedral's impressive dome, which measures a whopping 120 feet in diameter. The dome is made of steel beams, which are overlaid with clay tile and copper. Meanwhile, a 30-foot lantern sits at the apex of the dome. In all, the cathedral spans 306 feet in height, from its base to the top of the lantern.

The interior is no less impressive. The spacious sanctuary is the focal point of the cathedral and boasts a seating capacity of 3,000. Meanwhile, the marble altar is surrounded by an ornamental canopy called a baldachin. This majestic structure is supported by six columns of black and gold marble, each extending 24 feet high.

The building of the church was commissioned by Archbishop John Ireland in 1904. Emmanuel Louis Masqueray, a French architect trained in Paris, was chosen to design the Cathedral of St. Paul. Although the structure was usable in 1915, renovations weren't fully completed until 1941.

St. Patrick's Cathedral in New York City is the largest Gothic-style cathedral in the United States. The cathedral is approximately 405 feet long and 274 wide, and it seats around 2,200 parishioners. Its stunning spires rise 330 feet above the street.

Construction on St. Patrick's began in 1858 under the direction of Archbishop John Hughes, who commissioned American architect James Renwick to design the structure. However, the cathedral didn't open its doors until May 1879 due to a pause in construction during the Civil War.

Throughout the years, additional elements such as the West Front towers, the Lady Chapel, and the great organ were added to make St. Patrick's the awe-inspiring vision it is today. St. Patrick's is also known for its Pieta statue of the Virgin Mary and Christ, which is three times larger than the Pieta in St. Peter's Basilica.

Each year, more than three million people visit St. Patrick's Cathedral to light a candle, attend mass, or simply gaze in wonder at its impressive edifice.

Cathedral of Our Lady of the Angels (Los Angeles, California)

Of the largest churches in the U.S., Our Lady of the Angels is the newest. Work began on the modern 11-story cathedral in May 1999 and was completed in early 2002.

It took more than two centuries to complete the Washington National Cathedral. However, the result is a majestic Gothic structure. Nestled atop Mount Saint Albans, the cathedral sits 400 feet above sea level, making the top of its tower the highest point in Washington, D.C.

In 1792, George Washington set aside a plot of land for a national church in Washington, D.C. However, nothing happened for 100 years. Construction on the church, designed by Frederick Bodley (a British architect for the Anglican church), finally began in 1907 after President Theodore Roosevelt presided over its dedication ceremony. Although major construction work was completed and the first chapel opened for service in 1912, Washington National Cathedral didn't come into its full glory until 1990.

Basilica of the National Shrine of the Immaculate Conception (Washington, District of Columbia)

The Basilica of the National Shrine of the Immaculate Conception is the largest Catholic church in the United States. It's 459 feet long, 240 feet wide, and reaches a height of 329 feet. Construction on the church began in 1920, but reports in Massachusetts newspapers suggest that the idea for constructing this massive church was conceived in the 1840s.

The church held its first public mass on Easter Sunday in 1924. Today, the Basilica of the National Shrine of the Immaculate Conception serves as a gathering place for Catholics from all over the world. Mother Teresa frequently visited the shrine, and many Popes have made trips when in the U.S.

St. John the Divine is an Episcopal church and the largest cathedral in the world. It stands at an impressive 601 feet and is 232 feet wide; the church also boasts a spectacular 120,000 square feet of floor space. Today, the cathedral houses the third largest rose window in the world; The Great Rose Window in the Cathedral's western wall is constructed from 10,000 pieces of glass.

Construction of the cathedral began in 1892, after multiple bishops broached the idea for construction in the late 1820s. Although the cathedral is more than 120 years old, it remains unfinished. Despite that, St. John the Divine held its first services in 1899 and continues to be an active place of worship today.

The Cathedral of St. John the Divine also holds a special place in history for hosting ecumenical services during the Civil Rights era of the 1950s and 1960s. In fact, Martin Luther King preached at the church in 1956, and more than 6,000 people attended a service in 1964 to call for an end to racial segregation. 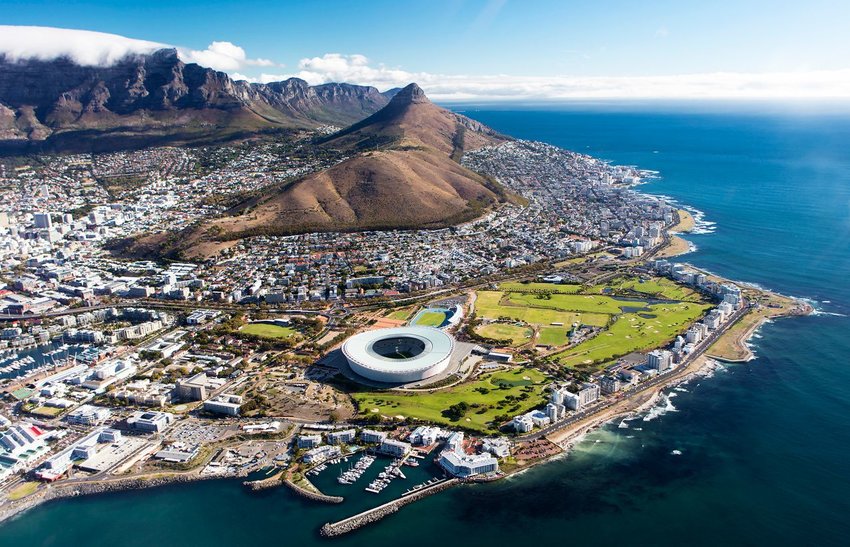 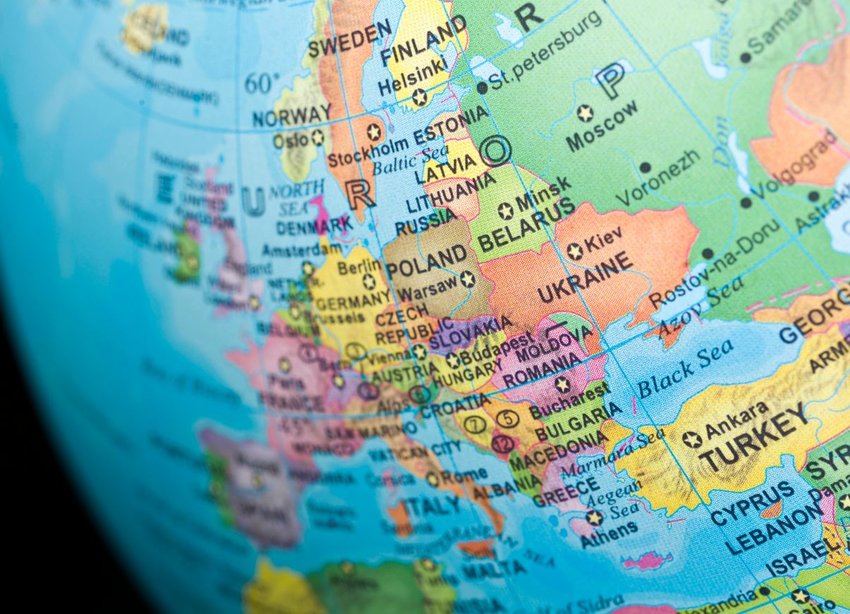